The Beatles may have split up in 1970 after many growing personal feuds and arguments permeated through their lives, but they were not always like that. In the early 1960s, the Fab Four were a tight-knit unit of friends who worked hard, played hard, and spent all their time together.

Ringo Starr recently opened up about how one recurring argument almost got out of hand while on tour, but the musicians worked through it by being honest about their actions.

Ringo revealed that, during The Beatles’ early days in the UK, they would travel across the country packed into one van with their musical equipment.

These uncomfortable journeys were no doubt stressful for a number of reasons. But it was the dynamic between the band that got them through the tougher times.

However, rage exploded between the band when someone passed wind in the tiny space. Yes, The Beatles had full-blown arguments over farts.

The band would frequently have to drive hours at a time overnight to get home or reach the city their next gig was in. And Ringo reminisced about how these became some of the tensest moments in their past. 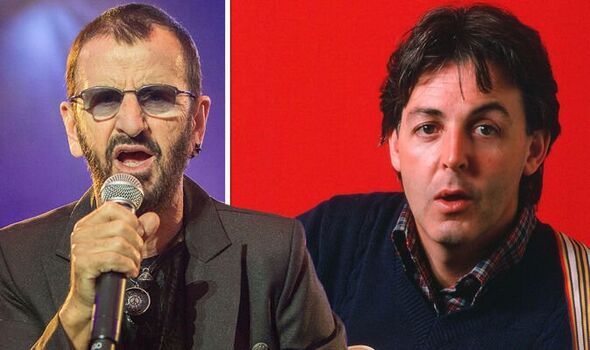 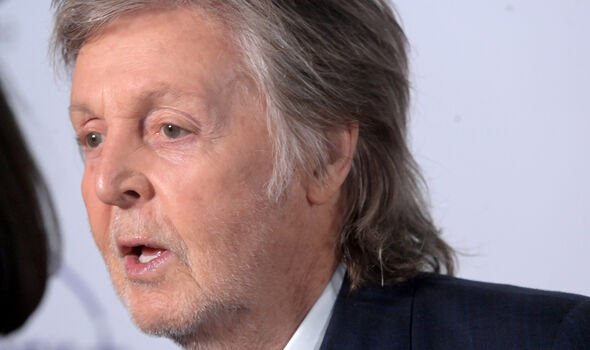 Ringo recalled on Jimmy Kimmel Live!: “We learned when we were in a van when we started out that if anybody let a silent one go, they would try and get away with it, and it caused terrible trouble.”

He said accusations would fly around the tiny vehicle. “It wasn’t me! It was you!” he remembered people bickering.

Eventually, things had to change. He said they found a way of quelling these arguments before they became a heated affair.

“So anyway,” Ringo said. “We realised, okay, it was me, or it was him. It didn’t matter. You just said it, and everything calmed down.” 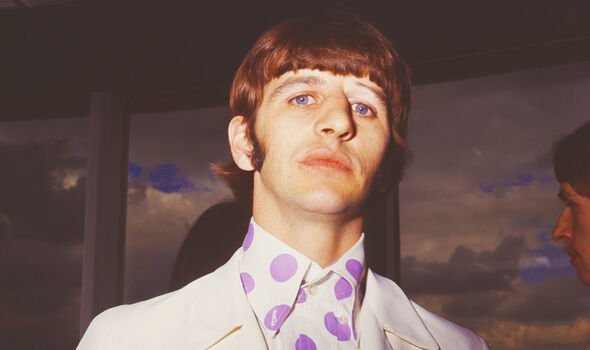 Watch the first clip from The Beatles: Get Back

This method was shown off in the latest Beatles TV series on Disney Plus from Peter Jackson: Get Back.

As Paul McCartney walked away, Ringo added: “I was going to sit here silent and look at you, then I thought, no, I’ll tell you about it.”

This wasn’t the only instance that The Beatles became involved in vicious arguments while on the road in the early 1960s.

Ringo also spoke candidly about how Paul had a brutal battle with George Harrison over the van they were driving.

He said: “In 1962, we’re travelling around the country in this van. It’s the four of us. One day, we stopped at this cafe somewhere in England. George got in the driver’s seat; he wanted to drive, just to break the monotony.”

Ringo noted that Paul had the car keys at the time, so he demanded that he should continue as the band’s designated driver.

“We hung out for two hours while they discussed it,” Ringo said, playing down their vicious argument that lasted hours.

Ringo noted that this was a frequent occurrence during the band’s tours over the years. He and John Lennon would simply look on and suffer as their colleagues argued amongst themselves.