The Beatles fans have heard a thing or two about a number of their songs. The creative quartet had a huge amount of songs, lyrics, and content under their belts by the time they had split up. And while a number of their biggest songs were simply well-written and genuine, it has now been revealed that one of the tracks on the band’s White Album was initially a jovial tease towards Eric Clapton.

Over the years The Beatles wrote and recorded an innumerable amount of songs.

So then it would make sense for some of them to be a little unusual or experimental.

Now, fans have noted that one of the White Album’s biggest songs – Savoy Truffle – was actually a subtle tease at Eric Clapton’s expense.

Fans will know Clapton and Beatle George Harrison were good friends throughout their careers, so it makes sense they would have been picking on one another. 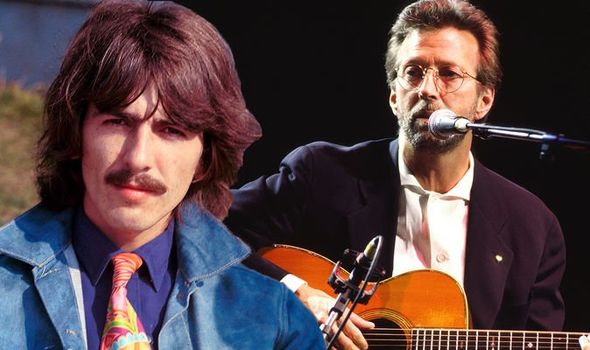 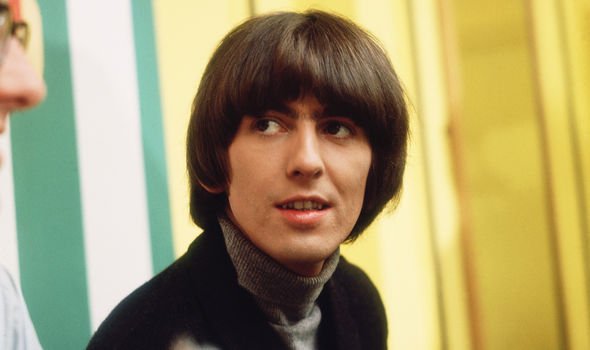 But according to Far Out Magazine, their banter went much further than that, as one of Harrison’s songs at Clapton’s expense was released.

According to Harrison’s autobiography, I, Me, Mine, Savoy Truffle was a funny song intended to pick on Clapton’s dental work.

“‘Savoy Truffle’ on The White Album was written for Eric (Clapton),” Harrison wrote.

“He’s got this real sweet tooth and he’d just had his mouth worked on. His dentist said he was through with candy. 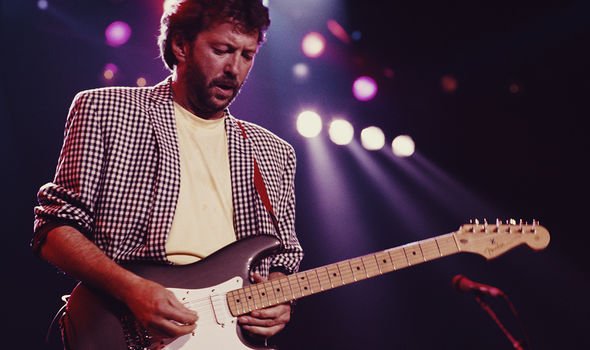 “So as a tribute I wrote: ‘You’ll have to have them all pulled out after the Savoy Truffle.’

“The truffle was some kind of sweet, just like all the rest — cream tangerine, ginger sling — just candy, to tease Eric.”

He later went on to give some further explanation to the story, writing: “‘Savoy Truffle’ is a funny one written whilst hanging out with Eric Clapton in the ’60s.

“At that time he had a lot of cavities in his teeth and needed dental work.

“He always had a toothache but he ate a lot of chocolates— he couldn’t resist them, and once he saw a box he had to eat them all.”

Harrison then gave an even more amusing anecdote about spending some time with Clapton alongside a box of chocolates.

“He was over at my house,” Harrison went on. “And I had a box of ‘Good News’ chocolates on the table and wrote the song from the names inside the lid.

“I got stuck with the two bridges for a while and Derek Taylor wrote some of the words in the middle — ‘You know that what you eat you are.’”

While this is certainly not the first light-hearted song Harrison and his team wrote, fans will be excited to learn of any other anecdotes from the Beatles’ golden era.

Most recently it was pointed out that John Lennon first so-called Heavy Metal track was actually Ticket To Ride.

Of course, Ticket To Ride is one of the most iconic Beatles songs around, but no many people would call it heavy metal.