Taylor Swift 1989 remake could happen as soon as next month

Earlier this year Taylor Swift broke music industry boundaries by remaking and re-releasing her first album, Fearless (Taylor’s Version). The record was a smash hit, reaching the top of the Billboard 200 charts, so a remake of another of the star’s biggest albums, 1989, is a no-brainer. And chances look good that it will hit store shelves this year.

Leading online sportsbook MyBookie has released new odds on when Taylor will drop her next album remake.

First, they posit that a renewal of 1989 is the most likely.

These odds suggest 1989 is just around the corner – and MyBookie thinks July could be the month for fans of the album. 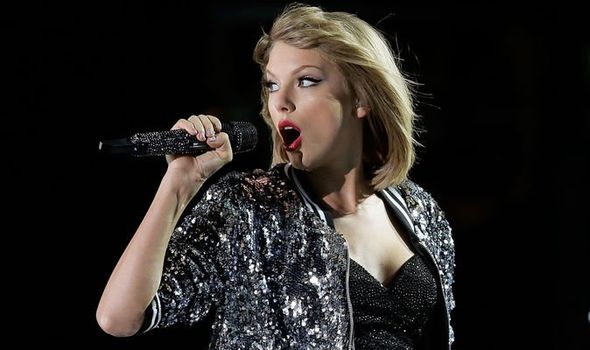 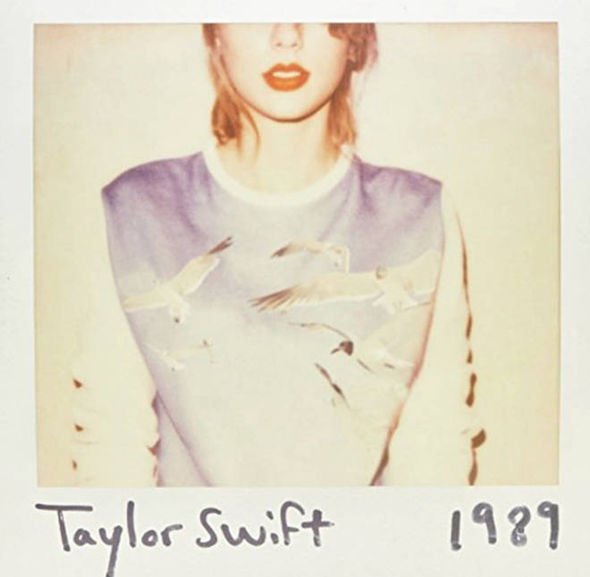 The online bookmaker went on to provide odds on the release date for 1989 (Taylor’s Version).

July 4 is a Sunday, just a few days after the day Taylor notoriously likes to announce new music – Thursdays.

What do you think? Will Taylor Swift release 1989 (Taylor’s Version) soon? Join the debate in the comments section here 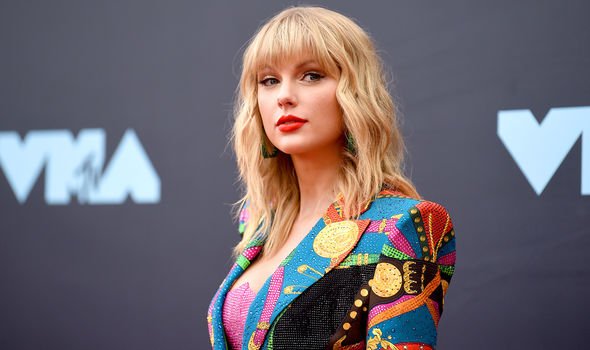 With the chances of 1989 (Taylor’s Version) coming out increasing, fans are becoming excited by the prospect of another release from the 11 Grammy Award-winning star.

The record included such number one hits as Shake It Off, Blank Space and Bad Blood.

After this, 1989 received a 9x platinum certification from selling more than 10 million units worldwide.

Fans of the album have recently begun speculating the record will be coming out soon following the release of Taylor’s latest line of merchandise.

On top of this, the line of merchandise is titled Just A Summer Thing.

This line is a lyric from one of Taylor’s newest songs, Betty.

Because of this, fans believe the new album will be released on July 17.