Stevie Nicks' Heartbreaking Poem in Tribute to Taylor Hawkins: 'I Feel the Pain'

Stevie Nicks has seen many of her friends die, but that doesn’t mean losing another, Foo Fighters’ drummer, Taylor Hawkins, isn’t as painful. Nicks and Foo Fighters have been good friends for years. They’ve performed together and laughed together.

However, Nicks’ creative outlets have helped her in her grief.

After Foo Fighters announced Hawkins died on Mar. 25, Nicks joined thousands of fans and fellow celebrities in sharing her memories of the drummer on her Instagram. She also shared a recently penned poem about her feelings about his death.

Nicks posted a photo of her and Hawkins in a photo booth. “I just have to say,” Nicks captioned the photo, “Thank goodness for the photo booth in the Foo Fighters studio. Because of these pictures my friendship with Taylor will always be at my fingertips.

“He always came to my shows. He and his best friend Dave even let me be a Foo Fighter for a little while. We recorded a kick a** version of Gold Dust Woman (live) and at the end of the song I yelled out ‘Best Gold Dust Woman ever~’
​​​​​​​And I meant it.

At the bottom of Nicks’ caption was her heartbreaking poem about missing Hawkins. 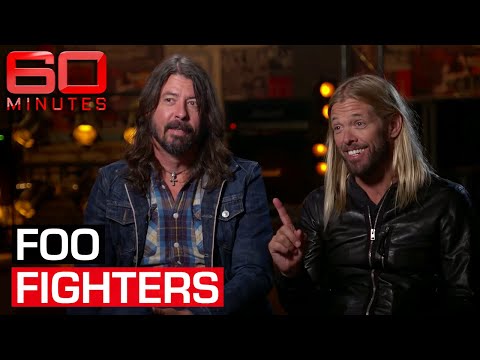 The “Silver Springs” singer penned the following poem for Hawkins:

“I am sad now/ I am really sad/ It’s like rolling thunder/ Yes, that’s what I said/ It’s like a bad dream~/ Comes like a wave~/ Gives you a moment/ And then drags you away/ Our hearts are broken/ We will never be the same/ As I write these words~/ I feel the pain/ But I will always remember~/ That the laughter and the fame/ Brought us together/ To play the game/ And we played it, again and again and again/ And it was extraordinary~.”

Nicks ended her caption with: “Don’t forget us, ‘T.’ We’ll be right here. Love you, Stevie.” 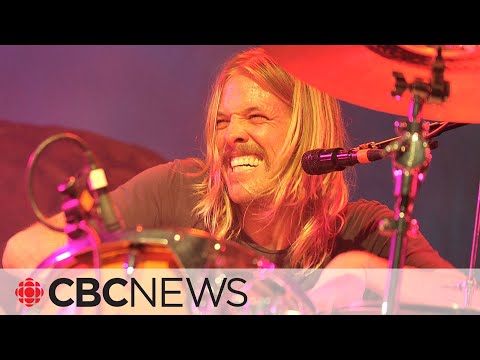 Over the years, Nicks and Foo Fighters have worked together on different projects and performed live a couple of times.

According to Entertainment Weekly, Nicks worked with Dave Grohl on his project, The Sound City Players, and she also appeared in Grohl’s documentary, Sound City. They co-wrote “You Can’t Fix This,” which they performed together on The Late Show With David Letterman.

They’ve also played “Landslide” together, including at 2013’s SXSW festival. Grohl also helped Nicks finish her 2013 documentary In Your Dreams.

In 2015, Nicks joined Foo Fighters on stage at the Sound City showcase during the South By Southwest Music Festival. In 2015, she joined them again on stage during their Sonic Highways Tour for some of her most iconic songs, including “Gold Dust Woman.”

Nicks will never forget those performances with Hawkins and Foo Fighters. The memoies, plus her poems and songwriting, will help her grieve Hawkins.