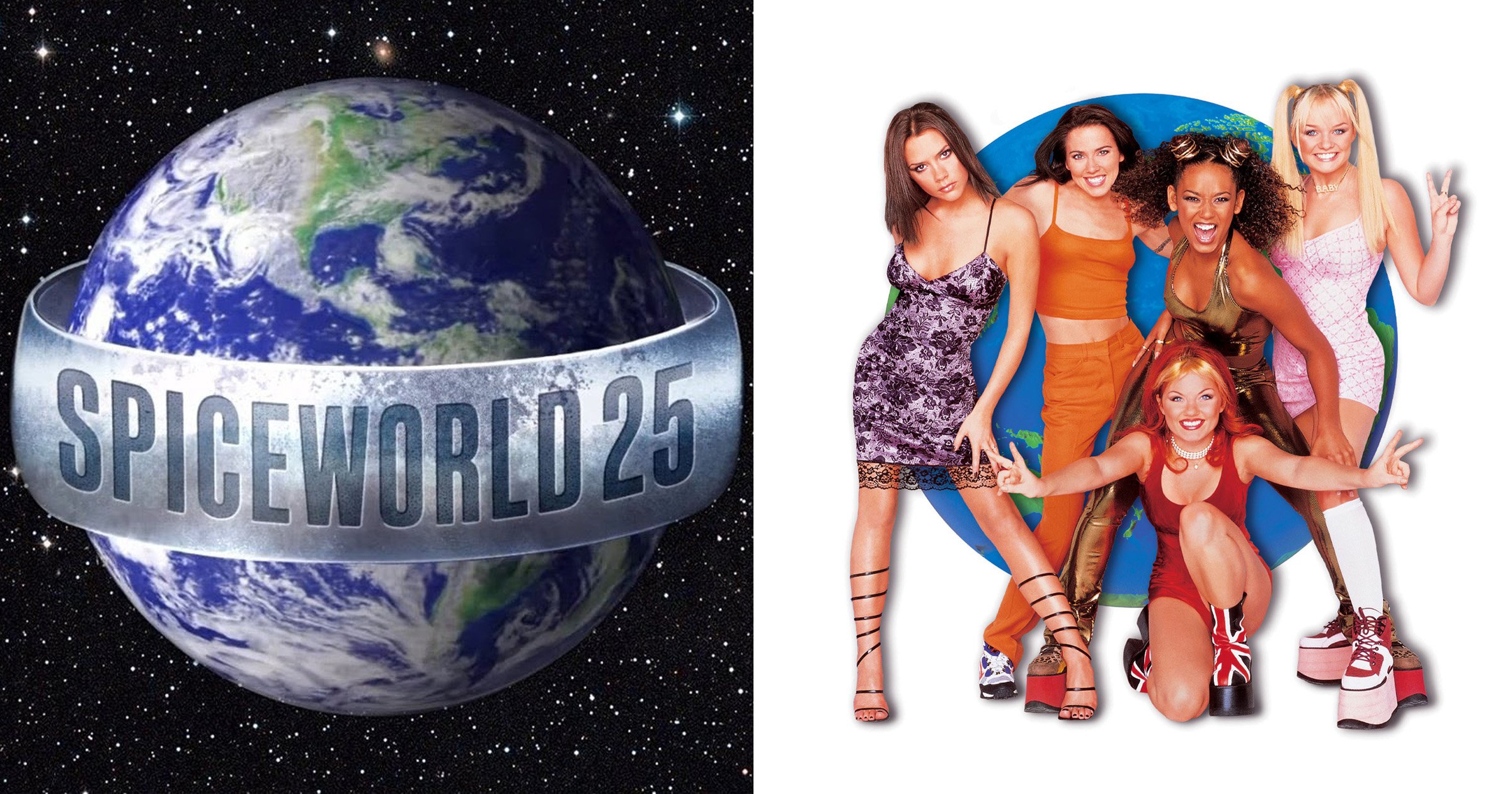 Calling all Spice Girls fans! The group have announced special editions of their album Spiceworld to celebrate its 25th anniversary and it’s very exciting.

They released their second studio album, Spiceworld in November 1997, and the album was a massive success, debuting at number one on the UK album chart and spending three weeks at the top spot.

As well as reaching number one in 13 countries worldwide, the album and singles generated a phenomena known as ‘Spice Mania,’ aided by the release of the film Spice World in December 1997, a UK box office number one grossing over $100million (£94m) worldwide.

Spiceworld is the album that gave us Spice Up Your Life, Stop, Viva Forever, and more tunes, so it’s only fitting the album is honoured in a special way as its 25th birthday approaches, right? And no, we can’t believe it’s been 25 years either.

Delighting Spice Girls fans everywhere, the band announced on Tuesday that new and expanded editions of the multi-million selling record will be released this November.

Titled Spiceworld25, the album has been curated by the band themselves and will include the original hits, as well as previously unreleased live tracks, and the girls’ favourite B-sides and bonus songs.

And that’s not all, as the original demo recording of absolute banger Step To Me will also be featured.

Step To Me has long been a fan favourite, and now it’s getting its chance to shine after originally featuring on the soundtrack to a 1997 soft drinks commercial, where fans were required to collect 20 pink ring pull tabs from cans in return for a four-track ‘not in the shops ’CD single.‘

The Spiceworld25 album will be available in various formats, including a digital deluxe edition, a 2CD and hardback book, a 2LP deluxe edition, double cassette, picture disk and clear vinyl – don’t say they never give you anything!

Dropping on November 4 and available to pre-order now, Spiceworld25 would make the perfect Christmas present.

Speaking on the exciting anniversary, the Spice Girls said: ‘The Spiceworld era was such a fun time for us; we’d just had a number one album with Spice, we were travelling all over the world and meeting our amazing fans, we released our second album and we had our very own movie!’

‘Who would’ve thought it? It’s crazy to think that 25 years have passed,’ they added.

Naturally, Spice Girls fans are freaking out following the announcement and rushed to the band’s official online store to fill up their baskets.

‘Take my money!’, one fan tweeted, while another declared: ‘I often think about how blessed I am to have grown up with the Spice Girls’.

Spiceworld25 is available to pre-order now.