Sir Tom Jones: My voice almost died with my wife

Sir Tom, 80, said: “When we found out Linda was sick, I cancelled the tour I was on and went to visit her in the hospital in Los Angeles. “I told her I wasn’t sure if I would be able to sing any more. “But she told me, ‘You’ve got to. 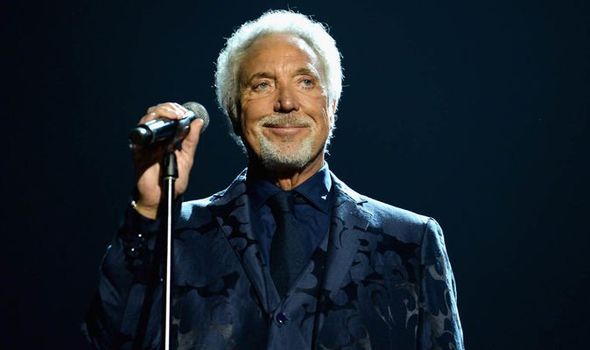 ‘”There’s no way out for me, I know where I’m going. But don’t die with me.'” After Linda’s death in 2016 he suffered problems performing.

He told People magazine: “When she passed away I almost packed it in, I didn’t think I could sing any more. Your voice won’t come out. The muscles won’t work properly and your vocal chords won’t respond properly.”

Sir Tom found specialist therapy in LA to help get his voice back and released his latest album – Surrounded By Time – yesterday. The song I Won’t Crumble If You Fall is about the feelings he had about Linda’s death.

He said: “As long as you’re alive and breathing, you can take care of anything. Life is more precious to me now, and I want to try and make the most of it.”

The superstar also revealed: “I was asked the other day, ‘Would you ever get married again?’ I couldn’t, because there’s no his- tory with anybody else.”