Scott Pilgrim vs The World was known as a sort of cult classic for so long, due to its initial performance at the box office. But the movie has garnered so many fans in the last 10 years that it’s hard to call it that now, especially considering all the success the actors have had since.

Regardless, it holds a special place in fans’ hearts, and one of the major aspects of the movie is the music. And now, fans get to buy a special edition of the soundtrack, complete with a version of “Black Sheep” that many have been waiting for. 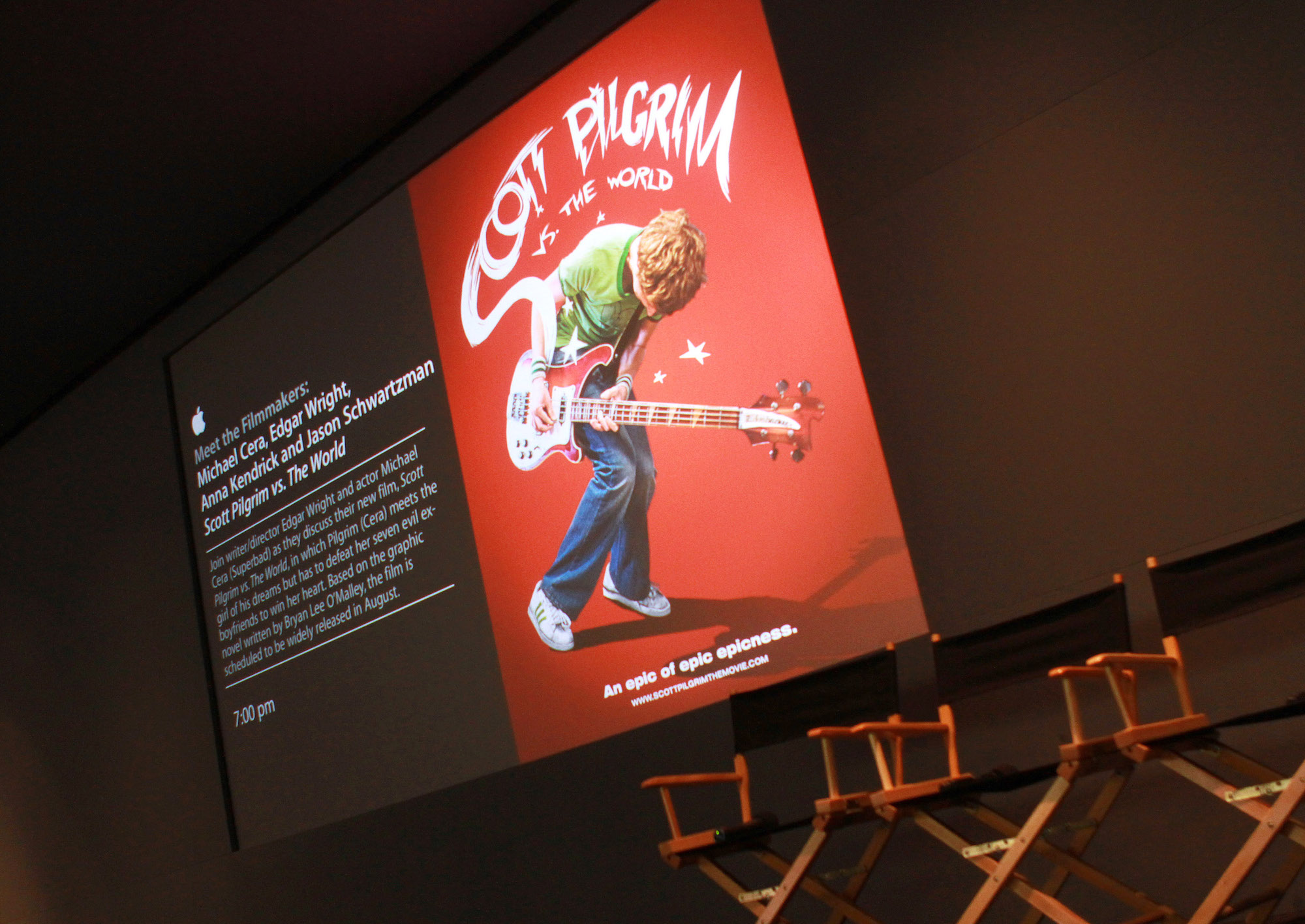 A special edition of the soundtrack is coming out

On Aug. 13, the 10th anniversary of Scott Pilgrim vs The World, director Edgar Wright tweeted out an announcement about the soundtrack.

ABKCO Music & Records is the independent record company that’s releasing these two versions, and it really has been a decade in the making. Beck wrote the music for Sex Bob-Omb, the fictional band that Scott is a part of in the movie. So whether fans want to listen to the stylized score of the film or enjoy, “Summertime” from the comfort of their home, they now can. No official date has been released, but it seems like ABKCO is the place to watch for further news.

It includes Clash at Demonhead’s version of ‘Black Sheep’

ABKCO was the original distributor of the soundtrack back in 2010 too, according to their website. This new, special edition release is going to be the first time that fans can get Brie Larson’s version of “Black Sheep,” as well.

Original fans might know this, but the reason Wright made a big deal about the movie’s version of “Black Sheep” making it to this new soundtrack is the fact that Larson’s version wasn’t included on the original soundtrack. Metric, the band who wrote the song originally, put their version on the first CD.

The Clash at Demonhead, aka Larson’s character Envy Adams’ band in the movie, kicked it out of the park in the film, but fans have only gotten her version in the film or on YouTube. Never on Spotify or a soundtrack.

The reason was due to Metric’s request. “Metric wanted their original version on the OST,” Wright tweeted to a fan in 2019. “Which is fair enough.”

According to Comics Alliance, Metric didn’t really write the song for the movie, performing it in 2007, years before the film’s release. So it makes sense that they wanted to have their version on the original soundtrack. But, now fans get Larson’s too.

Music is such an important part of the movie

Scott Pilgrim vs. The World was originally a graphic novel. So the fun comic book aspects of the movie — which almost make it look like a video game at some points — come from its origin. But music was something entirely new for the story. And it was 100 percent used to its advantage.

“The one thing we can do that you can’t with a comic is hear the music,” Wright told Empire magazine in 2010. “In the original draft of the script, it was a running joke that we never hear any of it – we always cut around what the bands sound like. But then we got all these amazing people to do the songs and it wasn’t even a question anymore.”

Wright said that he instructed Beck to write Sex Bob-Omb’s songs in a way that it was “difficult to tell whether they are awful or awesome.” They also used band battles in actual battle scenes. This movie soars thanks to its soundtrack.