Review: Black Eyed Peas Want to Be Pop-Rap Elder Statesmen on ‘Masters of the Sun’

When the Black Eyed Peas returned from years of silence last spring with the cool jazz flow and defiantly political lyricism of “Street Livin’,” they caught the music world by surprise. Finally, many of us collectively thought: the real Black Eyed Peas are back, the true-school trio who once turned heads with their well-received 1998 debut Behind the Front. And they finally got rid of “the white girl”—the racially-tinged epithet some use to denigrate former member Fergie, who helped launch the group to superstardom when she joined in 2002. As they assert on their new album Masters of the Sun, “One plus one plus one is three/Classic Black Eyed Peas.” (Fergie, for her part, seems to have left on good terms.)

However, the original Peas was very much a product of the late 90s, when hip-hop ascetics like Common, the Roots and Black Star mounted a brief but inspired counterrevolution against the rising commercial tide of Roc-A-Fella, Bad Boy, and No Limit. They weren’t as lyrically innovative as Mos Def, nor as musically indelible as Q-Tip and Slum Village, and despite inspired moments like “Joints + Jam” those first two Fergie-less albums didn’t yield much classic material. Their subsequent shift from middlebrow backpackers to shameless poptimists may have branded them as sellouts; but at least they learned to craft hooky, unforgettable songs, whether for better (“Like That,” their underrated 2004 track with Q-Tip and Cee-Lo) or worse (uh, “My Humps”).

Does Masters of the Sun capture the best of both Peas incarnations – the universal B-boy aesthetic and the undeniable postmillennial pop songcraft – while cutting out the snoozy neo-soul vibes of the former and those annoying, lowest-comon-denominator earworms? It’s a steep task. Since quietly fading away after a sales disappointment in 2010’s The Beginning and a disastrous Super Bowl XLV appearance, newer voices have claimed their spot. Logic and Macklemore make the same kind of earnestly positive pop-rap the Black Eyed Peas once specialized in, while Childish Gambino deploys the kind of subversive edge they once used on singles like “Fallin’ Down.” Hip-hop has moved on since “Boom Boom Pow,” and while there is much to like on Masters of the Sun, it also feels like an attempt to return to an earlier golden era that doesn’t exist anymore.

To their credit, Will, Apl.de.Ap and Taboo embrace their status as elder statesmen. Like a veteran DJ digging into the nooks and crannies of his crates, Will speckles his beats with old-school notes. The spoken-word sample from Boogie Down Productions’ “My Philosophy” appears on “YES or NO,” a track that reflects the uncompromising energy of progressive activism. Nas shows up on “Back 2 Hip-Hop,” as does the voice of Slick Rick’s “La-Di-Da-Di” on “Constant Pt. 1 Pt. 2.” Best of all, a verse Phife Dawg recorded before his 2016 death – as well as guests Posdnous from De La Soul and Ali Shaheed Muhammad anchors the organic soul groove of “All Around the World.” “We on that award tour with Muhammad again/50-city run with Black Eyed Peas and them,” raps Phife in that familiar, much-missed Jamaica Queens lilt. 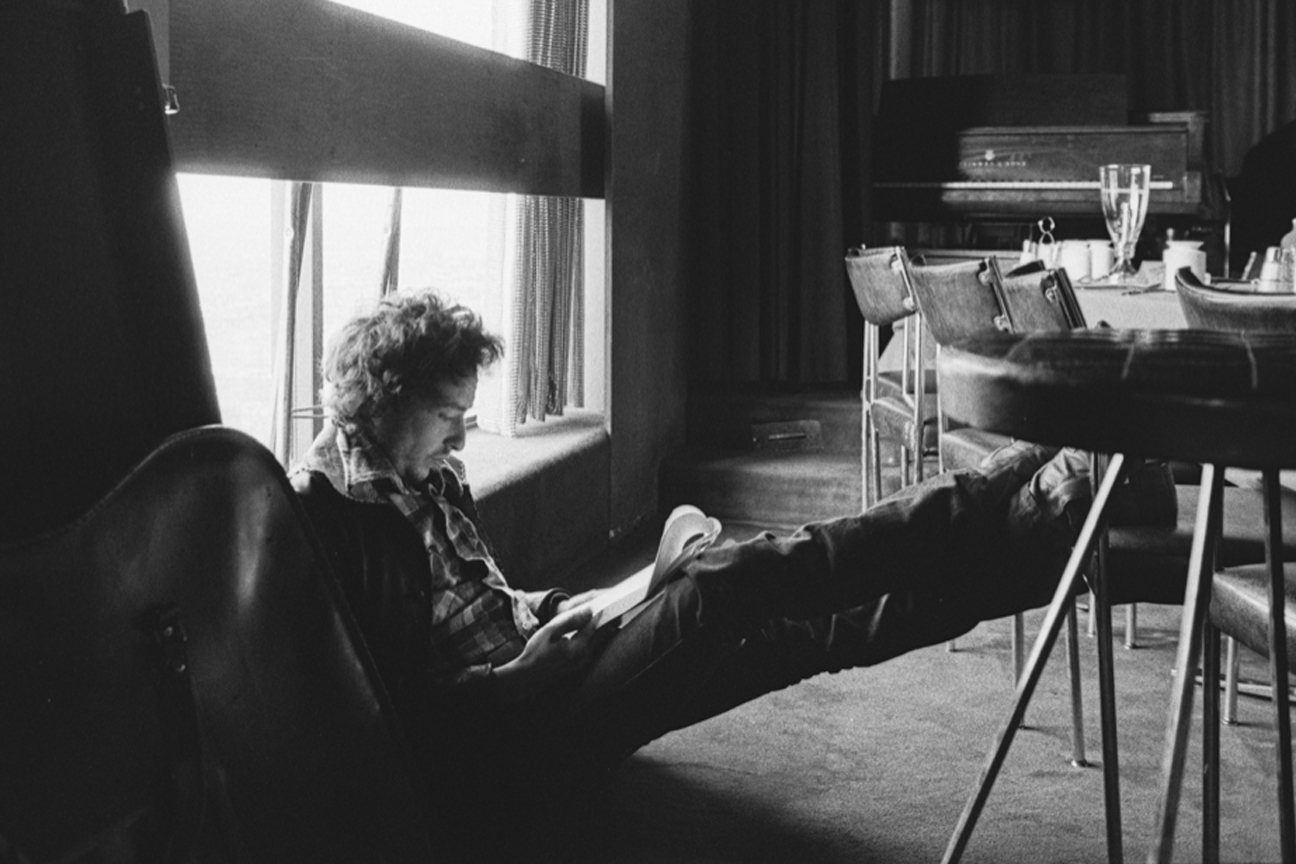 Review: Bob Dylan’s ‘More Blood, More Tracks’ is a Fascinating Deep Dive Into the Making of a Masterpiece

As always, Will adds a sentimental pop buoyancy to these cuts. Nearly every track features an emotional singing voice, whether it’s Jessica Reynoso wailing “get ready” on “YES or NO,” Esthero trilling lightly on “4EVER,” or Nicole Scherzinger interpolating Bette Midler’s “Wind Beneath My Wings” for “Wings.” For “Constant,” he shifts the beat from a chirpy b-boy groove to a thrilling juke/house glissando. The “Part 2” of “Constant” has drawn the ire of UK producer Lone, who claims Will plagiarized one of his tracks. Fairly or unfairly, it’s a charge the Peas leader has faced through much of his career.

Lyrically, the Peas have never dazzled, but they studiously add context to each of these pop-rap numbers. “I’m out for the night, smile for the lights/Looking for a taste and I end up with a slice,” rhymes Taboo on “4EVER.” They all sound in good spirits on Masters of the Sun. Of course, they’ll never escape the legacy of those massive early Aughts chart-toppers, and recent concerts suggest fans want to hear “I Gotta Feeling,” not classic Black Eyed Peas. But life goes on for one of the most critically-divisive groups of their era, even if the modestly engaging Masters of the Sun proves that, as the saying goes, you can’t really go home again.