Queen: Genesis tried to ‘steal’ Roger Taylor but he was more tempted by another offer

Taylor and May have been giving a series of in-depth interviews to mark the 50th Anniversary of Queen. But in the earliest days, the odds were against them, even if the supremely confident young musicians already believed they were destined for greatness. When their latest bass player Barry Mitchell played his last gig with the band in early 1970, he advised Taylor to jump ship to Genesis the same night. But the drummer remains far more intrigued by a different offer he had from two music icons.

In the biography Is This The Real Life; The Untold Story of Queen by Mark Blake it says: “Barry Mitchell played his last gig for Queen opening for Kevin Ayers and Genesis at Ewell Technical College on 9 January….his bandmates didn’t want him to go.

“In the dressing room after the show, Genesis’ lead singer Peter Gabriel sidled up to Roger Taylor with a proposal of his own. Genesis were on the verge of firing their drummer, had yet to discover Phil Collins and needed a replacement. Was he interested? ‘I told Roger he should take them up on it,’ laughs Barry. ‘But he was having none of it. He was totally committed to Queen.’ “

Now Taylor himself has given his side of the story. 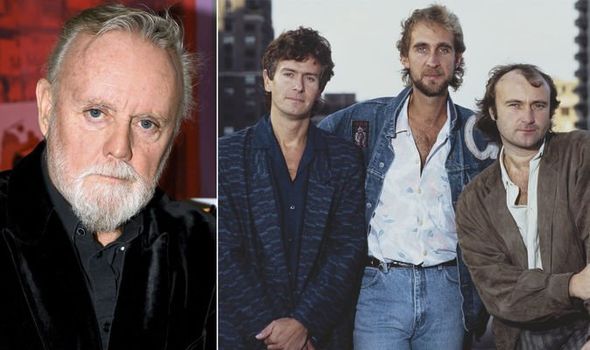 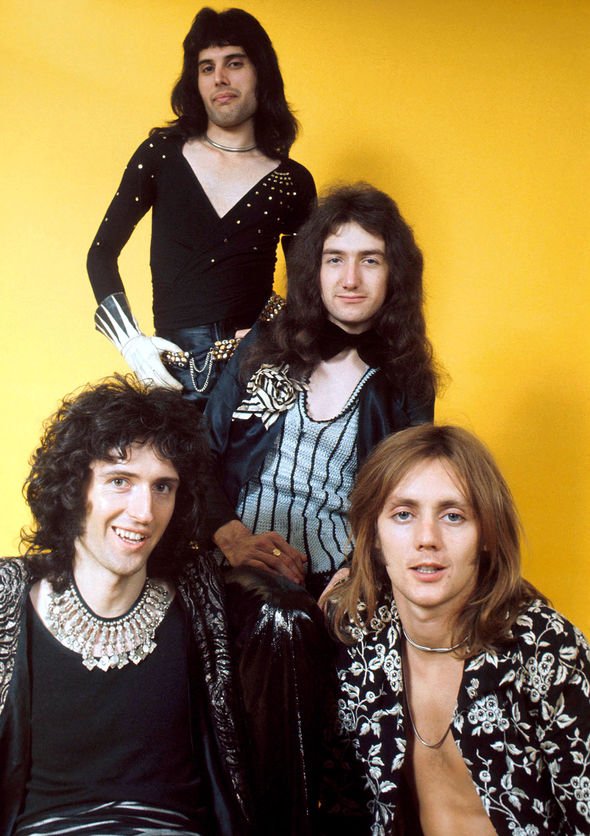 He said: “Well, they invited me to the studio to listen to them, then we went to the pub.

“They didn’t say: “Do you want to join the group?” But I get the impression that’s what they wanted, because their drummer had left.

“They’re all lovely people, but I didn’t really get the music, to be honest. It was a bit too prog for me.

“I had a wonderful offer from Mick Ronson and Ian Hunter, actually. It was going to be called Hunter Ronson Taylor. I think that would have been good.”

Hunter was the lead singer of Mott The Hoople and Ronson was the iconic guitarist and singer who was seen at David Bowie’s side throughout the Spiders From Mars era.

The pair often collaborated throughout the 1970s and 1980s and performed together at the Freddie Mercury Triburte Concert in 1992. 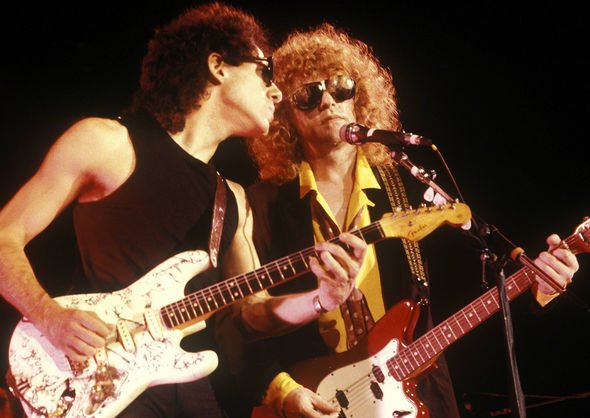 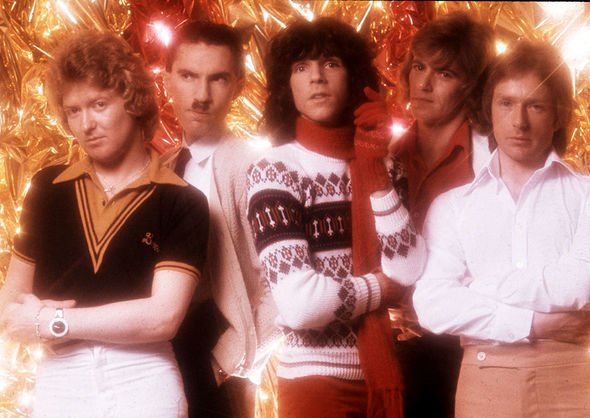 In the new interview with Classic Rock magazine, May also revealed he had been approached to leave Queen.

He said: “Sparks approached me. It was after they had their major hit, This Town Ain’t Big Enough For The Both Of Us, and we’d just had Killer Queen out. The two brothers came round my flat. They said: ‘Look, Brian, Queen isn’t going anywhere, you’re not going to have any more hits, but we’re going to conquer the world.'”

Sparks is an American pop rock duo formed by brothers Ron and Russell Mael, and are probably still best known in the UK for the single This Town Ain’t Big Enough for Both of Us, which reached number two on the UK charts in 1974.

They are still going strong and currently working on their 25th studio album, but May undoubtedly made the right decision when he told them: “Thanks but no thanks. I think I’m fine…

“There was an insane confidence and a precocious belief in our own unique talents. Yeah. We had big, big dreams. We wanted it all, and we felt we had what it takes.”

In the same interview, Taylor also addressed those rumors Queen had considered inviting George Michael to be their new frontman after Freddie’s death. 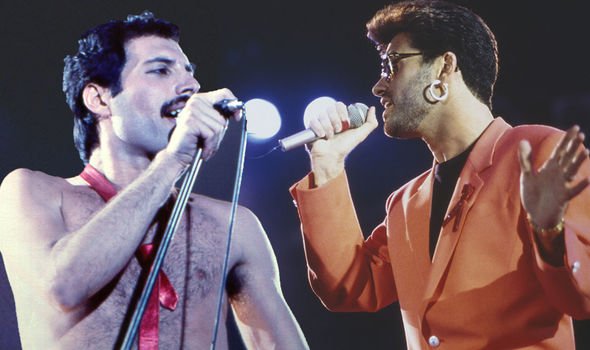 At the Freddie Mercury Tribute Concert, Michael had stunned the crowd with a rousing rendition of Somebody To Love.

But could the former Wham! star really have ‘replaced” Freddie?

Taylor said: “Not really. I remember hearing the rumours. But it wouldn’t have suited us. George wasn’t really used to working with a live band. When he heard the power he had behind him in rehearsal he couldn’t believe it. He thought he was on Concorde or something.”