Orange Is the New Black star Samira Wiley is speaking for the first time about the heartbreaking experience of being outed by one of her co-stars.

The Primetime Emmy Award-winning actress, who currently stars on The Handmaid’s Tale, had her sexuality scrutinised without her consent when one of her Netflix castmates name-checked her as a member of the LGBTQ+ community a few years ago.

“First season, I wasn’t out at all,” she told the Nancy podcast. “Someone from my cast, actually, they were doing an interview when they were talking about out gay actors in the cast and they mentioned my name and I saw it in print and I cried, I cried a lot. 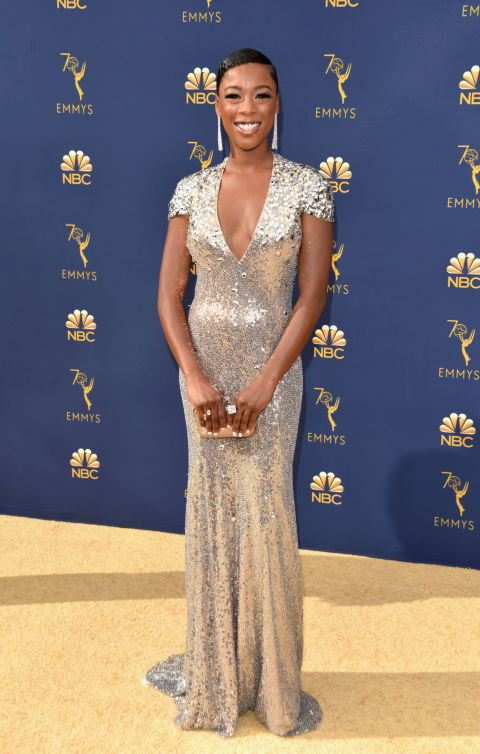 “And I, like, tried to get it taken down and, look, I had a journey, you guys, it was not all always super open-hearted and like I’m a gay, gaymo.”

It was through playing out lesbian character Poussey in Orange Is the New Black that Samira came to speak publicly about her sexuality.

“I think falling in love with Poussey, which is a real thing that happened to me, helped me fall in love with myself,” she explained. 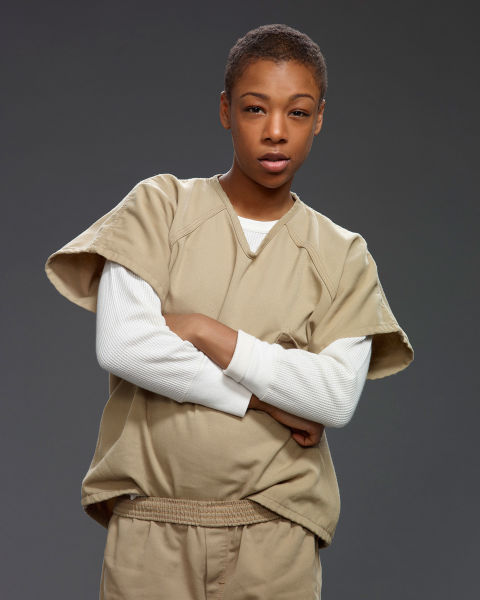 Still, she stressed: “Everyone’s journey is their own, you should be able to come out on your own terms.”

Samira married Orange is the New Black writer Lauren Morelli last year. The couple got engaged months after Wiley was written out of the Netflix show.

The actress returns for the third season of The Handmaid’s Tale, which airs on Hulu in the US and on Channel 4 in the UK.