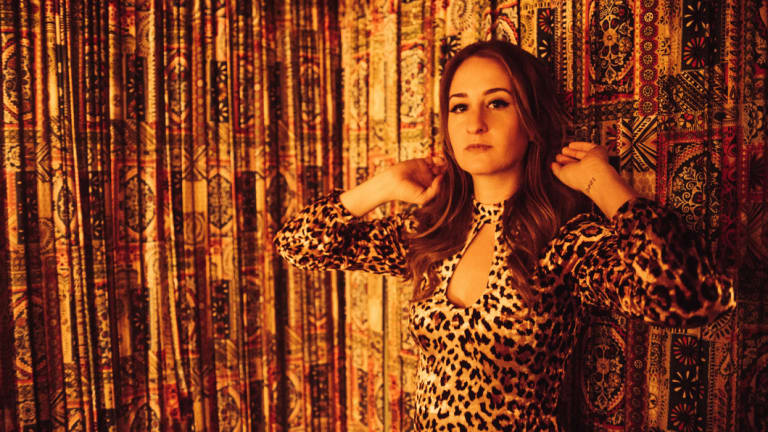 Ms Margo Price and her travelling companions are touring Australia courtesy of Tennessee's tourism board, we're told. And what better advertisement than this vocal and songwriting powerhouse, who opened her first ever Australian show on Wednesday night with the knockout Tennessee Song – an idyllic romp through country life with the emphatic chorus, "Let's go back to Tennessee/You and me".

Price has done the yards around Nashville with her partner in life and music Jeremy Ivey, but it wasn't until one Jack White signed her to his Third Man Records that her career really kicked off. It's lucky for us that it did.

Price can write fantastic drinking songs – Hurtin' (On the Bottle) was one of the night's standouts, Weakness ("Sometimes my weakness is stronger than me") was another good one – but even in those country-rock bangers her lyrics are both evocative and clever, and feel rooted in experience rather than cliche. (Price has been candid about her struggles with alcohol in the past.)

Her voice has a delightfully sweet timbre but don't let that fool you into thinking she's some kind of shrinking violet. It can soar like Case as well as it can coo like Emmylou. There's an anger in her that she channels to great effect. 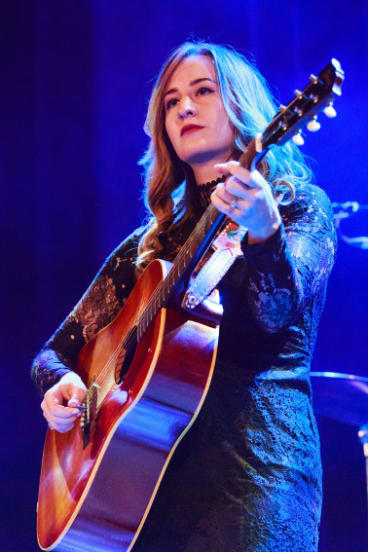 Price's energy, and that of her young five-piece band, doesn't falter – even when she goes in for a solo version on the keys of All American Made, the title track of her 2017 album. It's both a love letter and lament to her country, asking how the president sleeps at night and pleading "I don't want 1 million/Just give me one that works".

The band pumps through a largely upbeat set, the songs often bleeding into one another as if they can't wait to get them all out. Price herself jumps between acoustic and electric guitars, various tambourines and even a stint on a second drumkit. (She's no virtuoso in that regard but that's hardly the point.)

All the while she belts out killer melodies on that distinctive voice. It's dynamic – easily navigating a gamut of textures and moods, from sultry to fierce. Whichever way it goes, it cuts right through the smooth slick of her band.

Price ends her set on an exuberant cover of Dolly Parton's 9 to 5, flirting with the audience down among their tables and chairs. She returns for a breakneck encore of Paper Cowboy, which showcases some very quick work from her pedal steel player.

She ends proceedings back on the drumkit with a massive grin on her face before handing out roses to the crowd.

Those going to Saturday's Out On The Weekend festival, where Price headlines, are in for a real treat.

Molly-Mae Hague shows off mega-money bathroom with £2,500 worth of designer washbags
Book News