Bubbles the chimp does his version of the moonwalk

Michael Jackson was inseparable from his pet chimpanzee, Bubbles, with whom he would often wear matching clothes. During the 1980s, Bubbles appeared in Michael’s music video for Leave Me Alone, as well, but soon he and the singer were separated.

Where is Bubbles the chimpanzee now?

Michael Jackson fans will be happy to know Bubbles the chimpanzee is alive and well.

Michael acquired Bubbles in the early 1980s, after Bubbles was born in 1983.

It is unclear exactly how Bubbles was acquired, and also how Michael came to name him. 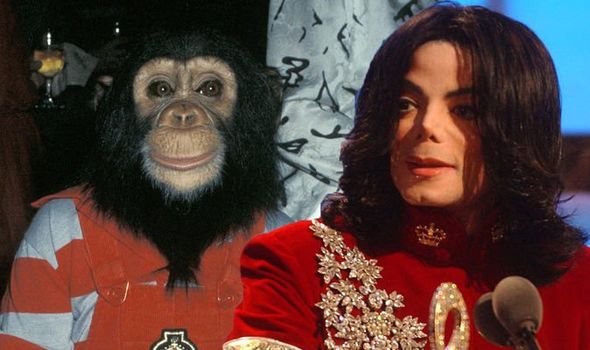 However, the pair were inseparable in the late 1980s, and Michael took the chimp on his Bad tour.

At one point, Michael and Bubbles famously took tea with the mayor of Osaka in Japan.

According to iconic music producer Quincy Jones, Bubbles had ‘great manners’ and felt the eccentricities of Michael were ‘exaggerated.’

He said: “The public perception of what Michael is as a human being has been highly exaggerated. 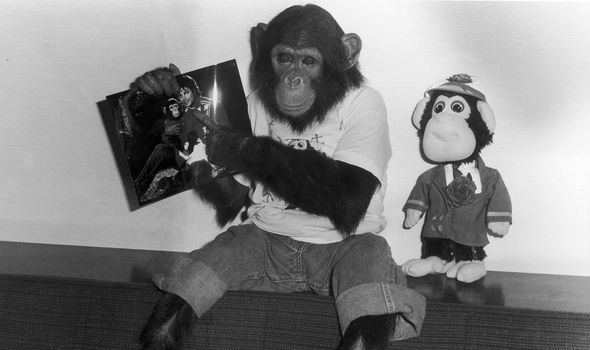 “Those articles are hard for me to relate to. For instance, Bubbles is more fun than a lot of people I know.

“I saw Bubbles at a wedding in a tux. He has great table manners.”

“I don’t remember which one is which. I remember one pulling on my curtains in my house and then one went to school with me one time, which was pretty cool.” 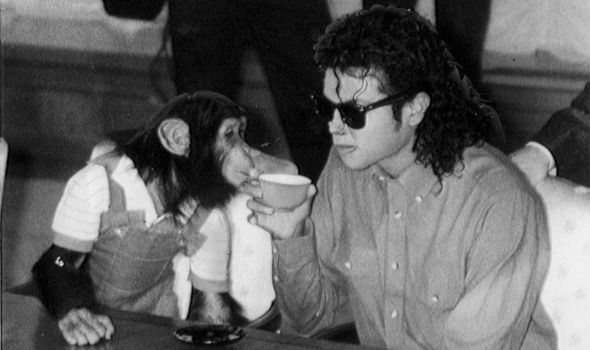 Bubbles led a very lavish lifestyle, according to some reports, with some suggesting he had his own bodyguard and even his own agent.

In 2009, journalist John Blake even wrote a spoof memoir of Bubbles, called Bubbles: My Secret Diary, From Swaziland to Neverland.

The blurb to the book read: “Behind his seemingly-perfect life of glamorous friends, gold-plated tyre swings, and personal chefs, there is a dark history of medical experiments, addiction and loss.

“But Bubbles has fought against his personal and professional problems and, with his help of man-pet Michael Jackson, he has grown to become bigger than King Kong—figuratively speaking.” 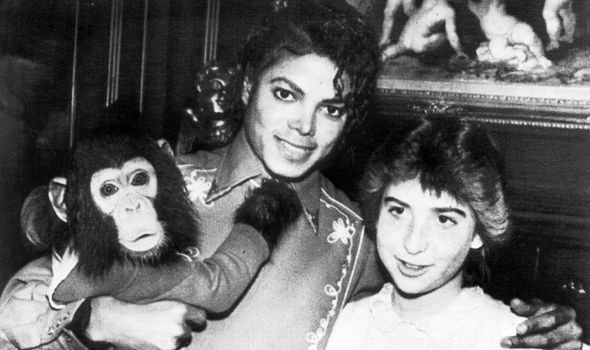 But, in the end, their friendship was not to last as long as Michael eventually had children, who were more important to him.

In 2003, Bubbles was taken to famous Hollywood animal trainer Bob Dunn’s ranch in California, as he had become too big and aggressive to have at Neverland.

At this point, Michael had three young children, which proved to be more important.

However, Michael still visited Bubbles when he could, and reportedly ‘acted like a kid’ around the chimp.

In 2005, Bob’s ranch closed, and so Bubbles was moved to the Centre for Great Apes in Wauchula, Florida, but is still under Bob’s care.

After Michael’s death, Bob said he believed Bubbles ‘missed’ his friend, telling News of the World: “Bubbles definitely missed him when they parted and will miss him now.

“Chimpanzees are intelligent. They remember people and stuff. Bubbles and Michael were close friends and playmates.

Bubbles is now 38-years-old and as of 2009, according to Bob, enjoys painting and listening to flute music.