Michael Jackson died on this day, June 25, in 2009. The singer and entertainer died of an accidental overdose of propofol, which was administered by his personal physician, Conrad Murray. The star’s death sent shockwaves through the music industry, as he was a pillar of entertainment for the better part of 40 years. Following his death, one of his long-time friends, Elizabeth, was truly devastated by what had happened to him.

Elizabeth and Michael had become friends in the 1980s and were frequently seen together.

When they weren’t spotted out having fun and attending events together in Hollywood, Elizabeth was supporting Michael in everything he did.

So when Michael died it was a life-changing moment for the star.

After his death, Elizabeth issued an emotional statement: “My heart… my mind… are broken.” 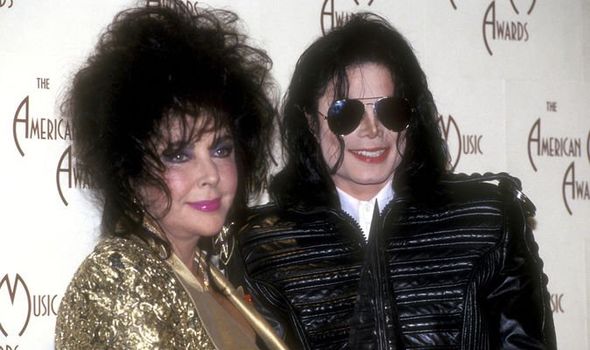 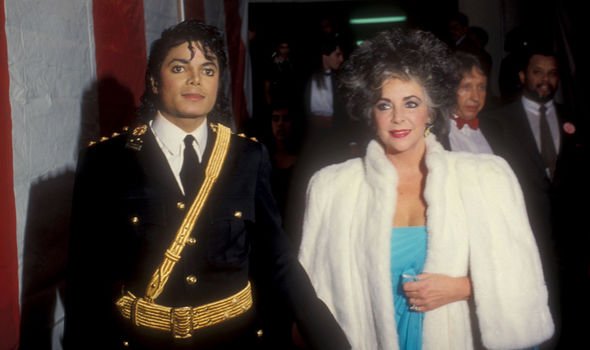 Elizabeth continued: “I loved Michael with all my soul and I can’t imagine life without him. We had so much in common and we had such loving fun together.

“I keep looking at the photo he gave me of himself, which says: ‘To my true love Elizabeth, I love you forever.'”

The emotionally wrecked star added: “And, I will love HIM forever.”

Following this statement, it was reported Elizabeth was hospitalised after struggling to cope with the loss of her friend.

What do you think? Join the debate in the comments section here 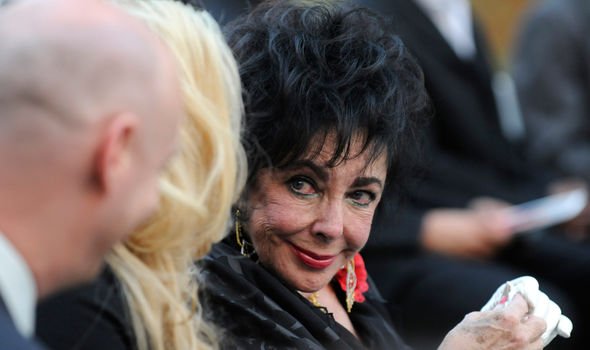 According to the New York Post at the time, the 77-year-old was admitted to a Los Angeles hospital.

Columnist Cindy Adams said: “The heart’s gone out of her.

“She’s suffering weakness, tiredness, exhaustion, emotional draining. She hasn’t stopped crying. She and Michael were devoted to one another.”

Further reports surfaced claiming the star was on “suicide watch” – but she denied these statements on her Twitter account.

Elizabeth wrote at the time: “I wanted you my friends to know that I’m going into the hospital on Wednesday or Thursday to complete a test I was in the middle of.

“Although my grief over Michael could not be any deeper, I am not on suicide watch as some of the cheaper ‘rags’ would have you believe.”

The star was extremely hurt by the loss of her friend, with whom she connected over their similar upbringings.

During an interview with Oprah Winfrey, Elizabeth revealed how they first became such good pals.

Elizabeth said: “Our childhoods are very similar, and we had that from the very beginning in common.

“I was a child star at nine, had an abusive father, and that kind of brought us together.”

Elizabeth died on March 23, 2011 aged 79 after being diagnosed with congestive heart failure.

Her funeral took place the following day. At her request, the ceremony began 15 minutes behind schedule, as her final wishes stated she wanted to be “late for her own funeral”.