Mariah Carey has often garnered publicity for what she’s said about other singers. For example, an interviewer once asked her what she thought of fellow pop divas Beyoncé and Jennifer Lopez. Carey responded by saying Beyoncé and J.Lo don’t belong in the same “category” for a very specific reason. In addition, she opened up about whether she’d like to perform a duet with Queen B. 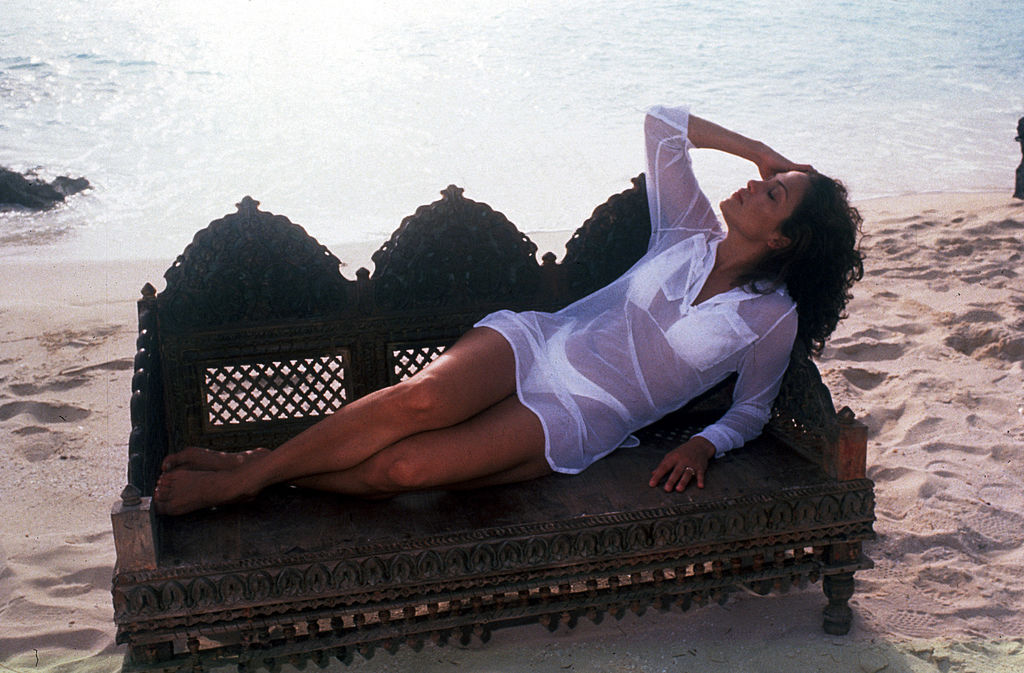 What Mariah Carey said about Beyoncé and J.Lo

It all starts with an interview clip from 2005. PinkNews reports an interviewer from France’s M6 Channel asked Carey what she thought of a new generation of singers, specifically Beyoncé and J.Lo. In addition, the interviewer asked Carey if either of those singers inspired her music.

“Well, it’s hard,” Carey replied. “You can’t really put those two people in the same category because one isn’t really a different generation, they just started singing later. But when you talk about Beyoncé, I think she’s wonderful. She’s great. She’s a talented person.”

Are Beyoncé and J.Lo rally part of two different generations of singers?

Carey’s comments raise questions about when Beyoncé and J.Lo started singing. Destiny’s Child released their self-titled debut album in February 1998. On the other hand, J.Lo released her debut album, On the 6, in June 1999. Because of this, Destiny’s Child and J.Lo can’t be considered part of different generations.

Beyoncé released her first solo album, Dangerously in Love, in 2003. If we limit the discussion to Queen B’s work as a solo artist, it is true that she began her career in a different decade than J.Lo. However, it’s again up to fans if they think that a gap of four years means the two singers are part of two different generations. Meanwhile, Carey released her self-titled debut album in 1990, meaning she was releasing music for nearly a decade before Destiny’s Child or J.Lo released any albums.

Would Mariah Carey work with Beyoncé?

While Carey didn’t cite Queen B as an inspiration, she did discuss the possibility of performing a duet with her in a separate interview.  “I would love to work with her anytime, she’s amazing,” Carey said, according to Access. “It’ll happen, when and if it happens, whenever. And if not, I’ll always admire her and look at her as a friend. We have a lot of fun, she’s fun. She’s a great girl. I love her so much, I really do.”

Which of the three singers is the most popular?

This raises an interesting question: Which of the three singers has the most number 1 hits? Carey has 19 No. 1 hits on the Billboard Hot 100 so far. Meanwhile, Beyoncé has seven No. 1 hits on the same chart. J.Lo has produced four Billboard Hot 100 No. 1 singles. While Carey doesn’t think Beyoncé and J.Lo belong in the same category, all three singers belong in the exclusive club of artists who reached No. 1 on the chart.