Liam Gallagher CONFIRMS Oasis reunion gig in aid of NHS – Will Noel Gallagher be there?

Liam Gallagher and his brother Noel Gallagher have been at odds regarding whether or not Oasis will be making a comeback. Yesterday, bookmakers Coral suspended betting on the band’s reunion happening before the end of the year, while Ladbrokes cut odds on a reunion going ahead in aid of the NHS to 4/1. Now, Liam has confirmed the concert will be happening.

“Wanna clear a few things up,” he told his 3.2 million Twitter followers. “Oasis gig for NHS charity as in all money raised goes to NHS not to me will happen with or without Noel Gallagher.

“It may not be the same but trust me it’ll blow your knickers off as you were,” he added.

An hour later, however, he made another plea to his brother, simply tweeting: “C’mon NOEL GALLAGHER.”

Liam also praised the NHS after the Clap for Carers last night, which saw people all over the UK go to their windows, doorsteps and balconies to applaud the NHS workers on the frontline battling the coronavirus outbreak. 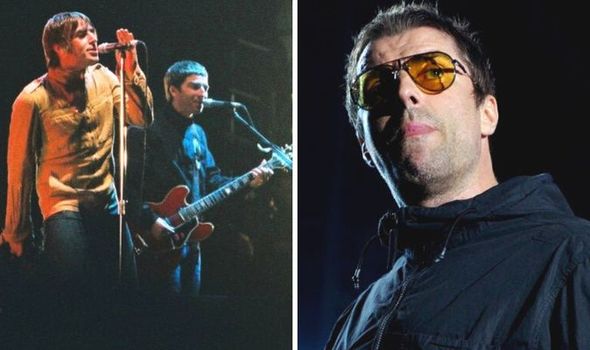 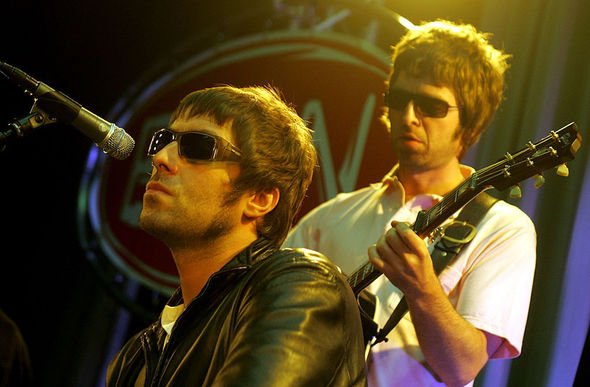 The Oasis star has been outspoken in support of the NHS since the pandemic started to take its toll in the UK.

He initially proposed the band reunite for a one-off charity concert last week, saying: “C’mon Noel we can then go back to our amazing solo careers.”

Since then, he announced his plans to put on the gig in aid of the NHS. 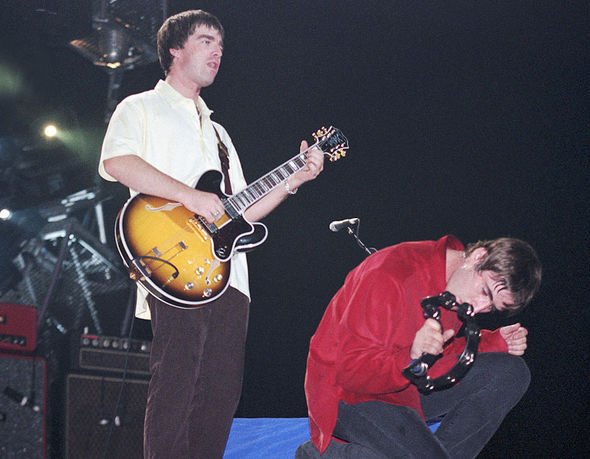 “I DEMAND an Oasis reunion after this is all over all money going to NHS c’mon you know.”

Despite Liam’s repeated invitations, Noel has remained silent on the matter.

Express.co.uk has contacted a representative for Noel asking for comment.

Prior to the coronavirus outbreak, the older Gallagher brother dismissed claims a reunion was on the cards.

Liam previously said Noel had rejected an offer of £100 million to bring the group back, which the High Flying Birds star denied.

Liam went on to double down, telling NME the offer had been “booted about”, insisting: “It’s gonna happen.

“It’s gonna happen very f***ing soon,” he said. “Because [Noel is] greedy and he loves money and he knows that it’s got to happen soon or it won’t happen.”

But Noel firmly quashed the rumours once again, taking to Twitter to inform his 1.2 million followers: “I’d like to point out AGAIN that I’m not aware of any offer of any amount of money to reform the legendary rock ’n’ roll outfit Oasis.

“I think someone has still someone else’s tunes to promote. So that’s maybe what’s causing the confusion,” he quipped.

Oasis came to the end of the road back in 2009, with the brothers engaged in an ongoing feud.

In the years since, they have both launched new musical projects, Liam forming Beady Eye with the remaining members of Oasis.

The group disbanded in 2014 and he has since embarked on a successful solo career.