Led Zeppelin Jimmy Page: Is Jimmy Page married? Who is his wife?

Led Zeppelin were around for a fairly short time in the grand scheme of rock music, but their legacy has lasted for much longer. The death of John Bonham in 1980 meant the group ended, except for a few reunions over the years. While each surviving member has done their own thing – did Jimmy Page get married, and who is his wife?

Jimmy Page is not married, however, he has been in a long term relationship since 2014.

He has, however, been married previously, and has four children.

His first marriage was to Patricia Ecker, a model to whom he was married from 1986 to 1995. 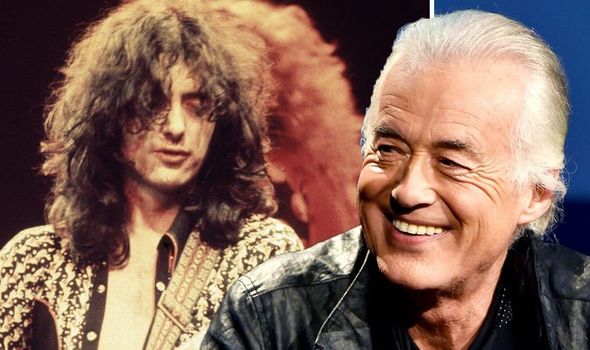 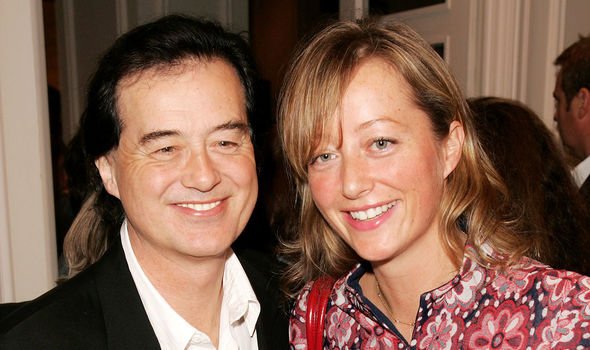 His second wife was Jimena Gómez-Paratcha, who he married the same year as his divorce from Patricia.

The couple met while Jimmy was on tour in Brazil on the No Quarter tour.

Jimmy adopted Jimena’s eldest child, Jana, born in 1994, and had two more children with her. 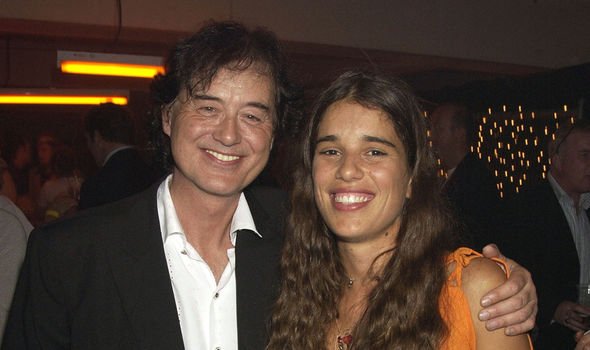 Jimmy and Jimena divorced in 2008, and since he has been in a relationship with poet Scarlett Sabet since 2014, though he does not have any children with her.

While Jimmy is not currently married, some of his previous relationships have caused a stir in the years after they took place.

One of those relationships was with Jackie DeShannon, a performer who is believed to have been the inspiration for Tangerine, a song by Led Zeppelin. 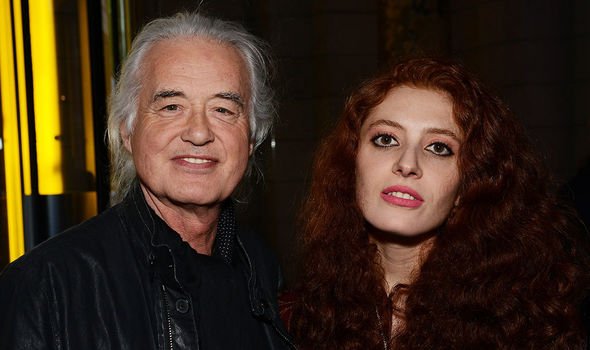 Some of the lyrics in the song are: “I was her love, she was my queen, and now a thousand years between.”

This suggests perhaps their parting was a real blow for Jimmy, who wrote the song.

As well as Jackie, Jimmy was also linked to model Charlotte Martin from 1970 to the early 1980s.

Their relationship was cemented in their having a daughter, Scarlet, who was born in 1971 and is now a famed photographer.

Other women have claimed to have been in a relationship with Jimmy, such as model and mother of Liv Tyler, Bebe Buell, and groupie Lori Mattix.

Lori, who would have been 14-years-old at the beginning of their relationship, told Rolling Stone: “[He was] wearing this hat over his eyes and holding a cane.

“He looked just like a gangster. It was magnificent.

Musician Pamela Des Barres also claimed to have had a relationship with Jimmy when she was a groupie before she made her own mark on the music scene.

Jimmy has not publicly spoken on any of these claims of a relationship.