Taron Egerton is going to save the universe next, after protecting us here on earth in the Kingsman movies.

The 28-year-old actor is taking some time away from his upcoming Elton John biopic Rocketman to lend his voice to a musical adaptation of H.G. Wells’s science fiction classic The War of the Worlds.

This version is technically a new take on acclaimed musician Jeff Wayne’s 1978 concept album, which was based on the novel and featured music mixed with spoken word recorded by icons like Richard Burton, Phil Lynott of Thin Lizzy and David Essex. 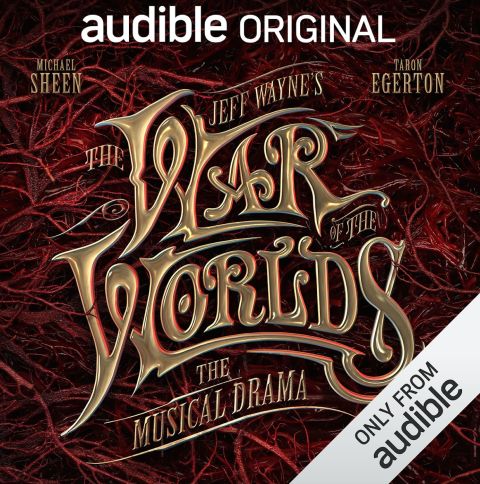 Wayne is partnering with Audible to completely reimagine his album and Wells’s novel as The War of The Worlds: The Musical Drama, which is available now for pre-order by clicking this link.

Joining Taron in this classic genre story will be Michael Sheen, The Divergent Series‘ Theo James and comedy icon Adrian Edmondson, of The Young Ones and Bottom.

“Jeff Wayne’s The War of the Worlds album has held a special place in my life since I first heard it at age 12,” Michael Sheen said today (October 12). “Every thrilling note of music and heart-stopping word of the story feels like a part of me now.

“So, to be asked to join Jeff for this new and brilliant adaptation of his iconic work is quite literally a dream come true for me. I hope that listeners will be as excited and as exhilarated experiencing this magnificent and richly immersive entertainment as I was in taking part in it.” 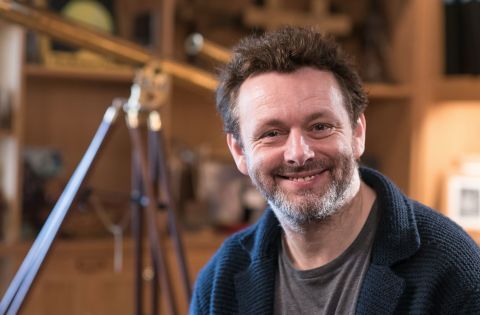 Audible’s The War of the Worlds can be purchased with one credit for Audible members, £19.99 for non-members or free with Audible’s 30-day trial.

Not related to this Audible version, the BBC recently announced that Eleanor Tomlinson, Rafe Spall and Robert Carlyle would be starring in a TV version of The War of the Worlds.