Katie Price has been arrested on suspicion of drink driving, after reportedly crashing her pink Range Rover in south London early this morning (October 10).

The reality star was apparently coming from the birthday party of ex-boyfriend Kris Boyson when the incident happened.

According to The Sun, Price crashed her car in Woolwich and was found in the vehicle by police, subsequently being given a breath test. She was reportedly held by police officers and spent the night in jail, and remains in custody this morning. 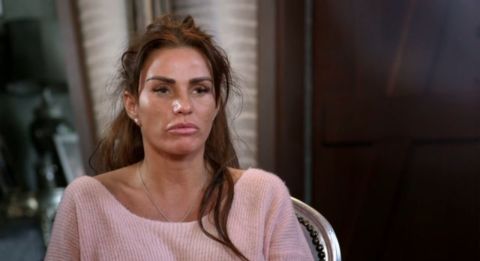 “At approximately 2am British Transport Police officers came across a car showing signs of damage stationary at the roadside in Shooters Hill Road, Woolwich,” a Met Police spokesperson said.

“A 40-year-old woman who was inside the car was arrested on suspicion of drink driving. She was taken to a south London police station where she remains.”

Digital Spy has reached out to Price’s representatives for comment. 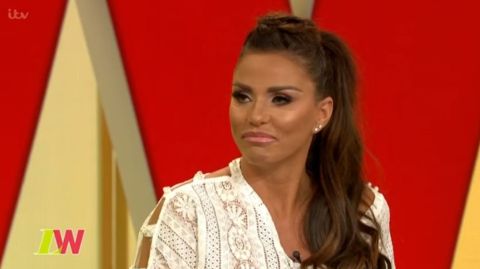 Last month, Price checked into rehab after being diagnosed with co-morbid post-traumatic stress disorder following a consultation at the Priory.

After the news broke, her fellow stars on Loose Women sent their best wishes for her recovery, Ruth Langsford saying: “Obviously we don’t have all of the details of what’s going on, but we would obviously like to send our very best wishes.”

“It’s anything that you’ve been through that is considered traumatic to you,” Mel B added. “I’ve only admitted that I’ve suffered from PTSD and it’s an ongoing thing.

“And I commend her for saying that out loud, because it’s difficult in the public eye.