Johnny Depp discusses Pirates of the Caribbean in 2017

The Hollywood star faced one of the toughest years of his life in 2020 but is ready to triumph again, says rock legend Cooper. Depp’s acrimonious split from ex-wife Heard was splashed across newspapers worldwide, followed by a series of court cases that severely damaged the actor’s profile and resulted in his being released from his role as Gellert Grindelwald in the Fantastic Beasts and Where To Find Them movies. There is still no news about his future as Captain Jack Sparrow in the Pirates of the Caribbean franchise, but Depp has been busy working on a beloved project that is very close to his heart.

In a new interview, Cooper revealed that his friend had been using all his struggles to create something of his won making, swaying fro Hollywood.

Cooper said: “I know Johnny [Depp] was writing all last year, when that whole thing was going on with him. But you know, that’s not going to stop him from going home and writing. In fact, it probably helped.” 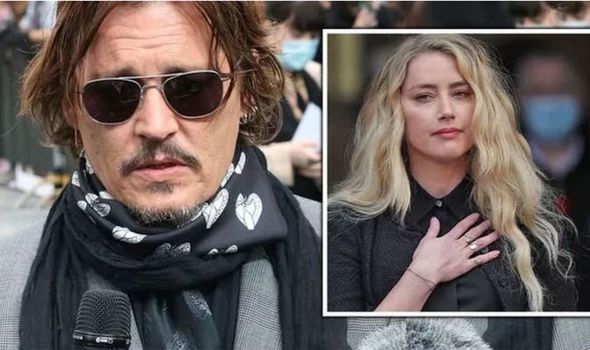 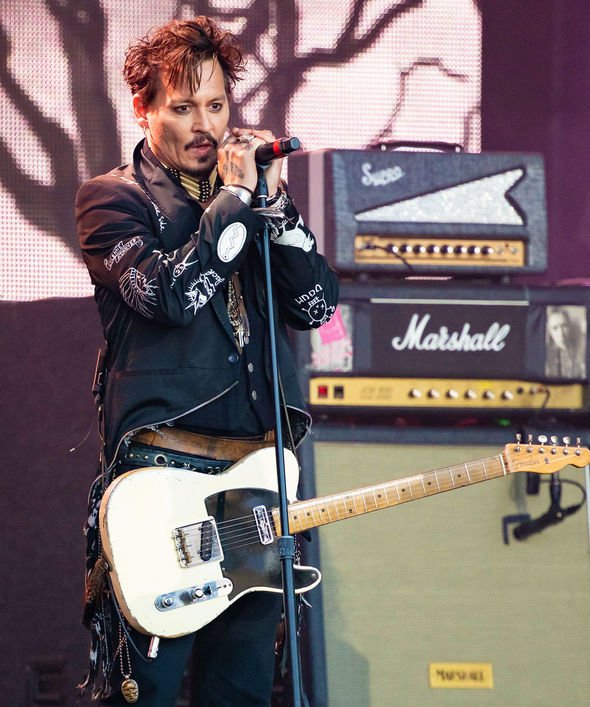 Although Depp has been world-famous for decades as a blockbusting actor, it is not his deepest love.

Since 2015 he has been part of the all-star rock band Hollywood Vampires, along with Cooper and Aerosmith’s Joe Perry. All three share lead vocals and songwriting in the band.

Cooper revealed that he had checked whether Depp’s personal situation would affect his involvement in the band.

He added: “(Depp) said, ‘Hey, that’s another world. That has nothing to do with what I’m doing in the band.’ He’s like, ‘I can’t wait to get back onstage.’

And Cooper was quick to dispel any notion that Depp is only in the group due to his celebrity.

SCROLL DOWN TO WATCH JOHNNY DEPP INTERVIEWED WITH THE BAND. 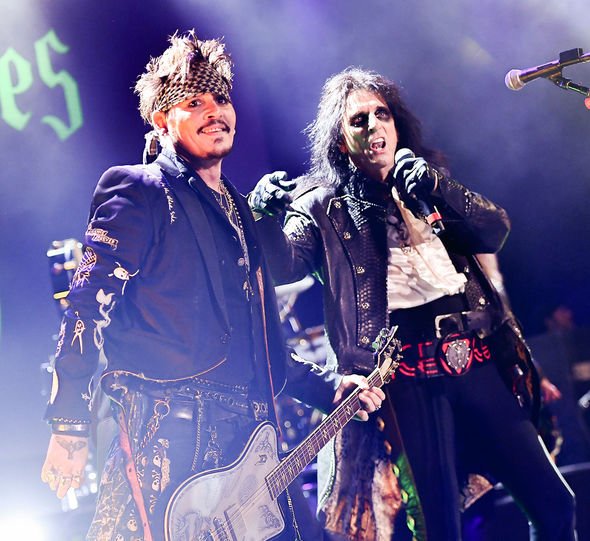 Cooper said; “For anybody that thinks Johnny’s not a guitar player, Johnny can play, man.

“When Joe got sick and couldn’t play in New York, actually, Johnny and Tommy Henriksen played all the leads. People were shocked. They just went, “What?!” They didn’t know he was that good.”

In the group, the multi-talented Johnny handles slide, rhythm and lead guitar, backing and lead vocals, as well as keyboards.

Depp has headlined so many individual movies and film franchises, he clearly relishes being part of a band, for the collaboration and to share the experience rather than shoulder the main weight.

Cooper said: We’ve all written so much music… I don’t think there’s ever been an argument in this band. You get three alpha males together and somebody wants to steer the boat, but all three of us are going ‘as long as the boat gets there.’”

Depp also spoke about how being part of the band has affected him. 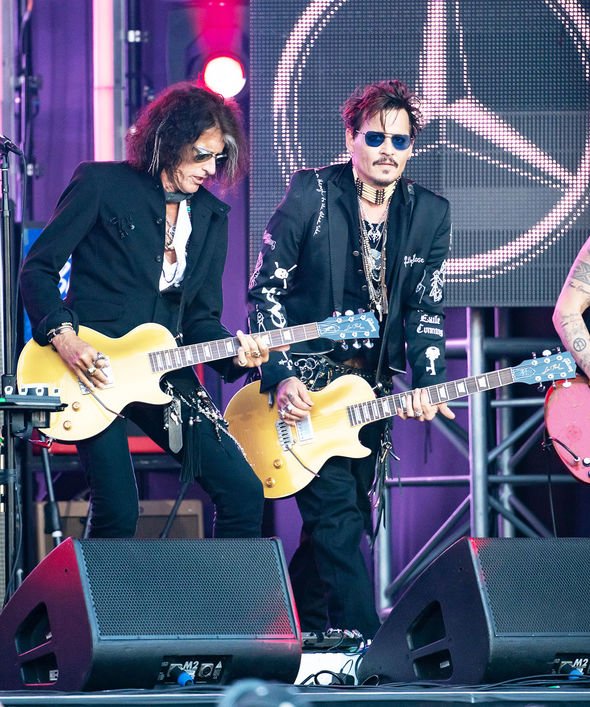 Depp said being in teh band gave all three of them the chance to: “take a step further than what we all do in our other day jobs.

“What we all added to the thing was cathartic on every level. Yeah. I’m very proud of it.”

The band has released two studio albums so far, 2015’s self-titled debut and 2019’s Rise. A planned 2021 Uk and Europe summer tour was postponed on March 22 due to the ongoing coronavirus pandemic.

Cooper has promised that new material is on the way, adding: “Everybody’s just writing, still.”