John Legend Bigger Love review: Strong start with big hits but is let down by its ending

John Legend was last on the scene with new music back in 2016 with his 2018 album A Legendary Christmas. While it felt odd receiving a holiday-themed album from the “All Of Me” composer, it was received relatively well, and paved the way for the music to follow.

Legend’s 2020 release, Bigger Love, sees the artist returning to some of his earlier work.

A number of the songs on the 16-track album are sensual and romantic – just because he can.

Track’s one and two, “Ooh Laa,” and “Actions,” respectively, set Legend up for greatness in this album.

His sultry tones are accented with some light drill beats and catchy baselines.

Oddly enough, the album seems to go through a metamorphosis through a chronological listen, as the romance-themed album transforms into a funk-induced party. 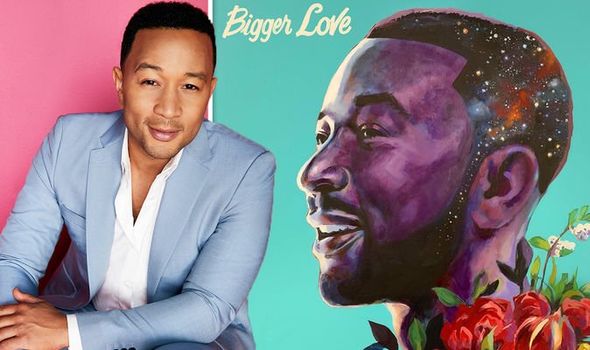 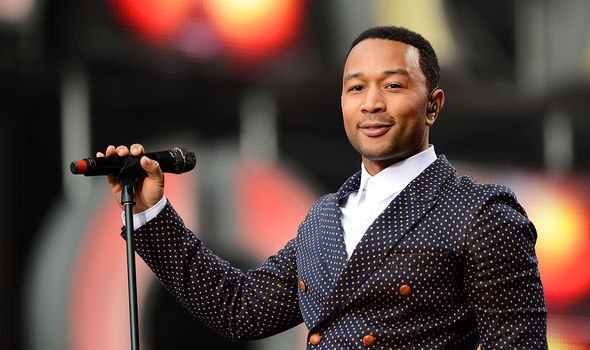 By the time listeners reach track five – “Wild” – they will be ready to reach for the disco ball and hit the dance floor.

Bigger Love’s namesake is perhaps the most club-ready song on the album.

With droning bass and heavy beats, Legend successfully performs a club banger that will surely become a hit in the coming months.

As the album overtakes its halfway point it seems to have a bit of an identity crisis.

While club beats and rhythmic anthems are present, they are inter spliced with slow and carnal ballads. 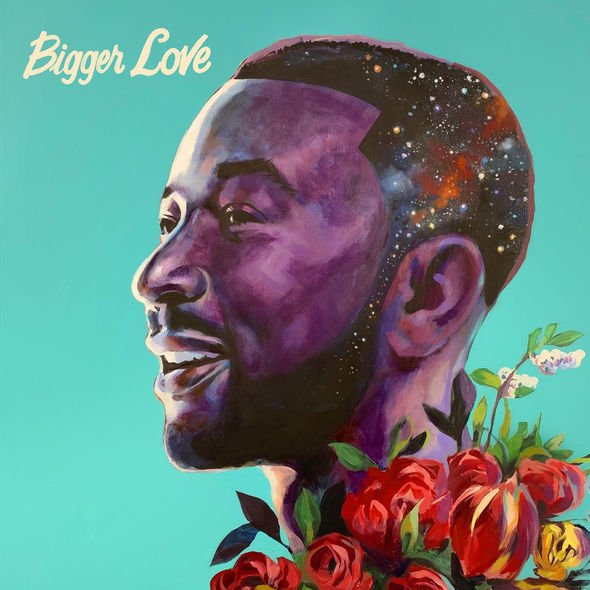 Track nine, “Slow Cooker”, likens having sex to a, well, slow cooker – which is actually quite funny.

The funnier thing is it may be one of the best songs on the album, as it relies solely on Legend’s unbelievably velvety voice to carry listeners through to the composition’s burning conclusion.

Coming straight off of “Slow Cooker” and the almost forgettable “Conversations in the Dark” is “Don’t Walk Away”.

“Don’t Walk Away” sends listeners back into the club scene, with an exciting beat and a catchy melody.

But by the time the song is over, the album has four love ballads waiting for those who have made it this far.

There’s nothing inherently wrong with any of these tracks, they just don’t quite meet the highs that the first half of the album boasted.

Thankfully, the final track on the album, “Never Break” is a gut-wrenching, emotional display of affection that will surely be used at every event you attend in the next year.

John Legend’s latest album is objectively pretty good. It includes a number of hits that will surely please the average music-lover, and even more that some might latch on to for a lifetime.

However, the album starts off big, beautiful, and trendsetting, before falling flat.

It gives fans of Legend exactly what they want – and it’s too much too fast.

By the end of the album listeners may be eager to re-listen to the first few songs again, as they are some of the stronger tracks.

Either way, fans of Legend are going to be ecstatic by the strength of the songs he has brought to the table, and will be clamoring for more content before the end of the year.