Jimi Hendrix fans were simply devastated when the Purple Haze hitmaker died September 18, 1970. 50 years ago the star had unfortunately asphyxiated on his own vomit, prompting him to be rushed to hospital in London.

Hendrix was accompanied by his girlfriend at the time, Monika Dannemann.

Although it seemed as if she got him to the hospital in a quick fashion, it was far too late to save the icon.

Earlier this year one of the doctors who worked on Hendrix during his arrival at the hospital spoke out on what his experience was during that fateful night.

Dr Bannister explained: “We worked on him for about half an hour.”

He went on to give some gruesome details about the night to The Sydney Morning Herald. 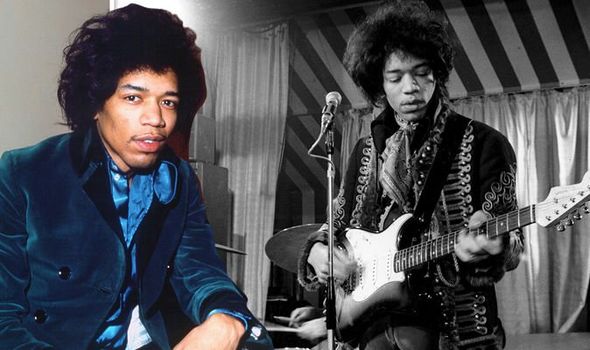 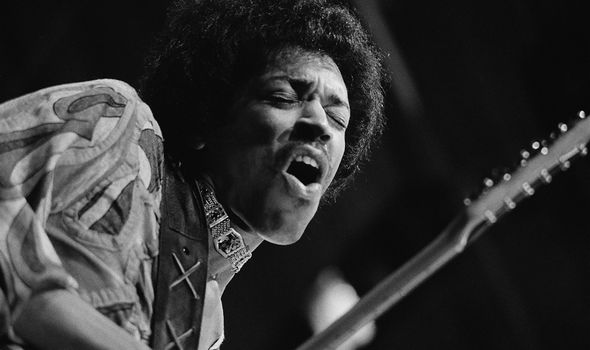 Dr Bannister continued: “But there was not a breath.

“His oesophagus was full of wine. There was wine everywhere.”

The young doctor at the time – now 78 years old, recalled how lifeless the guitar legend had been when he arrived.

“He’d obviously been dead for at least half an hour,” he said.

Dr Bannister also went on to detail Hendrix’s girlfriend at the time, Dannemann. 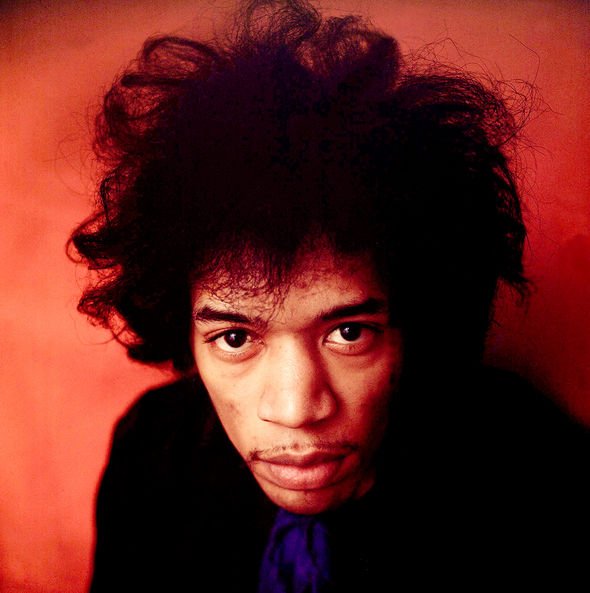 “She was very upset,” he said. “It was a very sad situation.”

Dr Bannister didn’t even realise who he was treating, he later recalled.

Upon being asked by a colleague if he knew who he had just seen, he said he didn’t know.

“I didn’t know who Jimi Hendrix was,” he explained. “I had no idea.”

Hendrix’s death was all the more tragic because he was still doing press and working on his next album.

Just a week before Hendrix was interviewed for the final time by NME’s Keith Allston.

On the possibility of organising his gigs without charging anything to the fans, Hendrix replied: “I can dig that! I can really dig that.

“We should be able to, there’s no reason why we shouldn’t.”

He then added: “We should only collect enough as what we can pay with.

“Expenses from the last time to the next time.”

In a haunting final statement in the interview, Hendrix said: “We have time.

“There’s no big rush. There’s no reason why we can’t do free concerts here.”