Here's What the American Music Awards Looked Like 10 Years Ago

Anything can truly happen at the American Music Awards.

The countdown is officially on for this year’s telecast and while performers and special guests are still being added day by day, excitement is already brewing for the music-themed award show.

Hosted by Tracee Ellis Ross, the live telecast will feature performances by Mariah Carey, Carrie Underwood, Dua Lipa, Cardi B and Post Malone. In addition, Panic! At the Disco will pay tribute to Queen as Taylor Swift opens the show with a performance of “I Did Something Bad.”

Before the awards are handed out and the show begins, we decided to travel back in time 10 years to see what the biggest stars were up to at the show.

Who was winning all the big awards? Which song could we not stop listening to? And how epic was that “Single Ladies” performance by Beyoncé? Oh, it’s still so good after all these years.

Take a look back at some memorable moments from the 2008 American Music Awards in our gallery below. 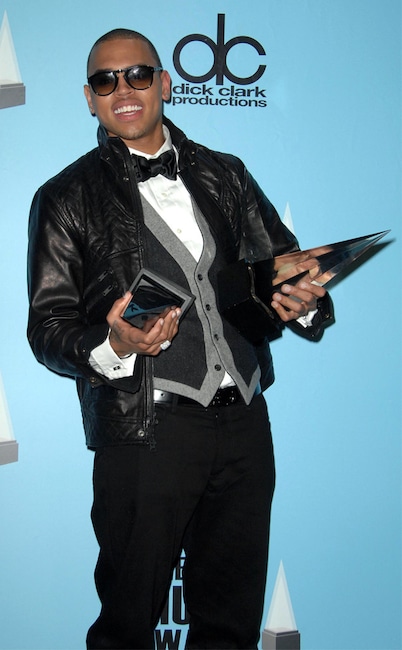 Can you guess the biggest winner of the night? Yes, it was the “Run It” rapper who received the title of Artist of the Year. 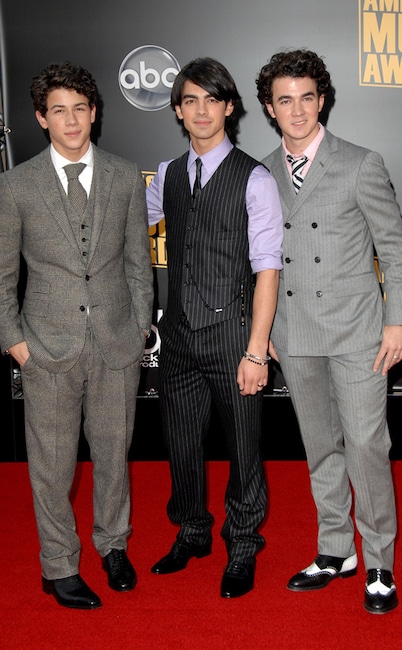 We know, we know, you’re hoping for a reunion too. For the time being, can we remember when Nick Jonas, Joe Jonas and Kevin Jonas won New Artist of the Year? 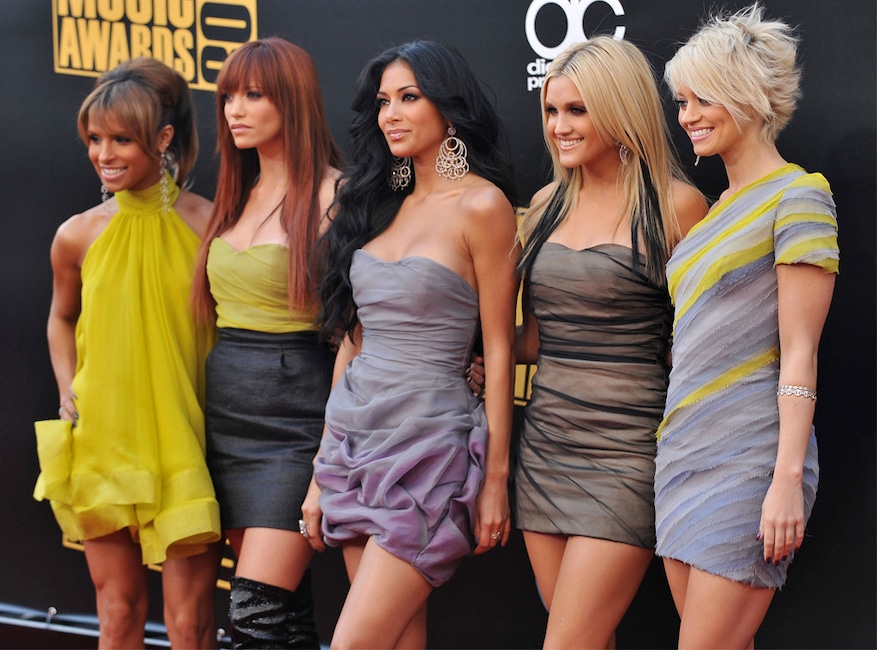 Before their breakup, Nicole Scherzinger and the girl group were united and stronger than ever before performing “When I Grow Up.” 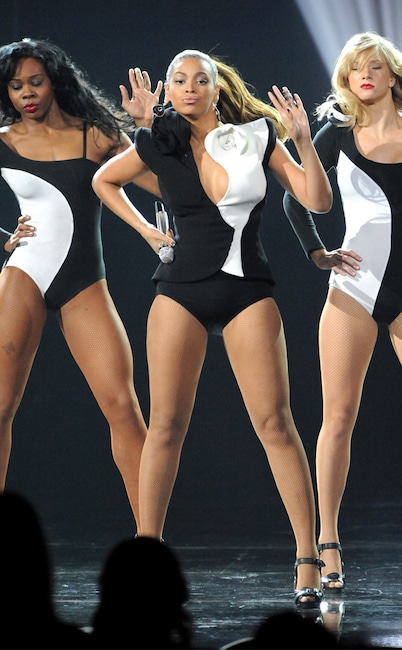 All the single ladies, you know what to do: Put your hands up! The A-list singer delivered one of her most memorable performances at the 2008 award show. 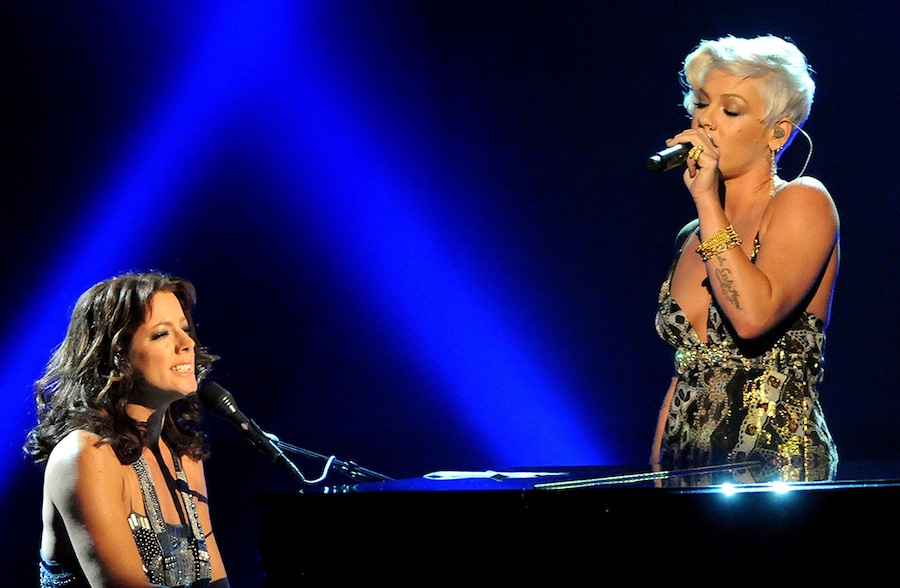 Pull out the tissues! These two performed “Angel” together and we’re suddenly reminded of those ASPCA commercials. 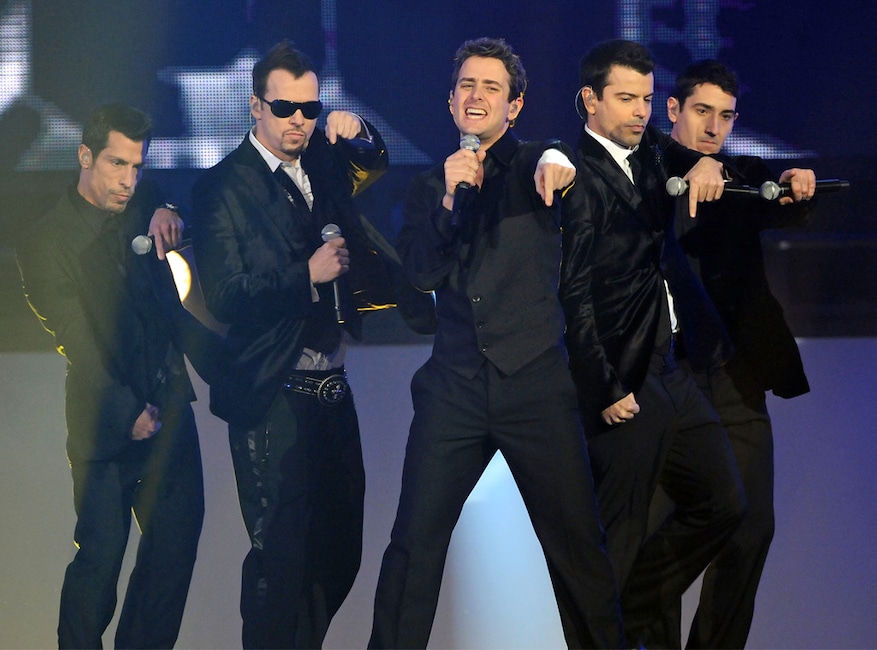 New Kids On the Block

They’ve got the right stuff, baby! Donnie Wahlberg, Jordan Knight, Joey McIntyre, Jonathan Knight and Danny Wood would mark their comeback at the award show with a performance of their biggest hits. 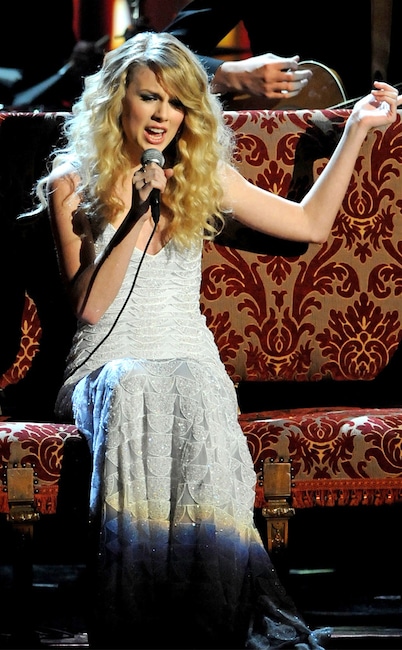 Back in 2008, the singer was feeling Fearless thanks to her successful album. During the show, she would win Favorite Country Female Artist and perform “White Horse.” 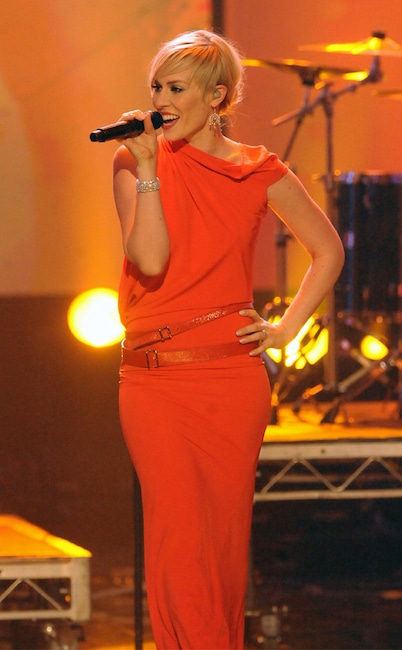 When The Hills was airing on MTV, the woman behind the theme song “Unwritten” was performing the track live in Los Angeles. 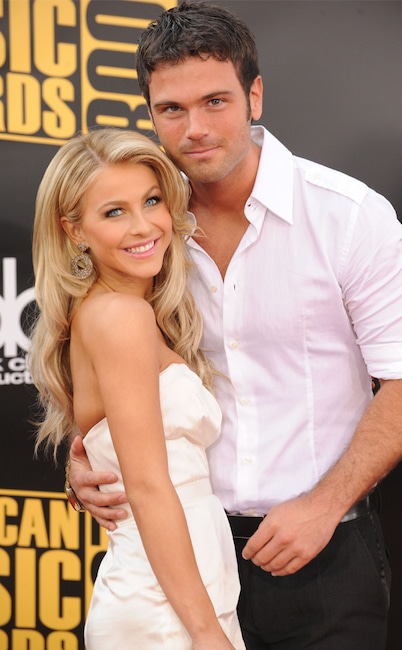 Before there was Ryan Seacrest and Brooks Laich, the Dancing With the Stars fan-favorite was dating this country singer. 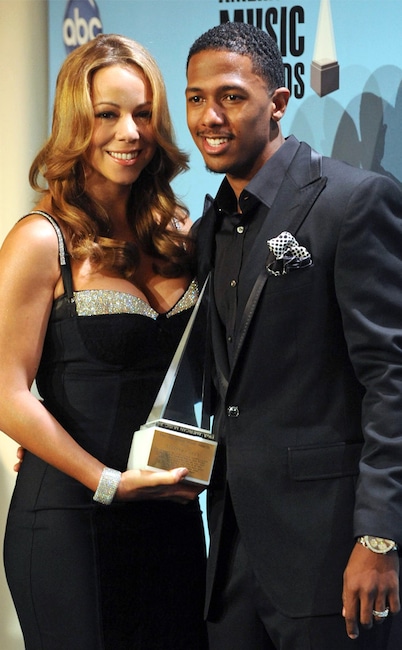 Just months after saying “I Do” during an island wedding, the Hollywood couple attended the telecast where Mariah received an Honorary Award. 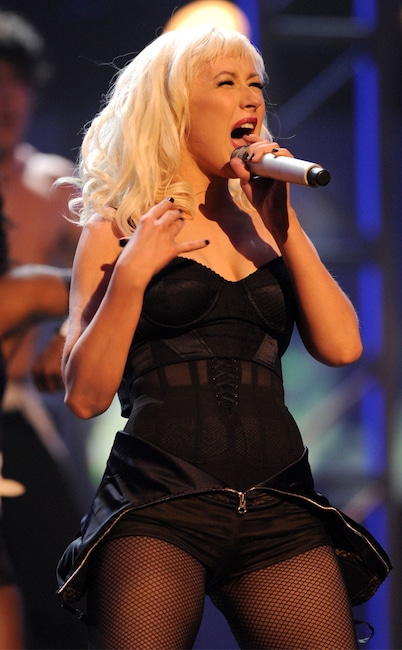 Long before joining The Voice, the singer performed her biggest hits at the Nokia Theatre including “Beautiful” and “Fighter.” 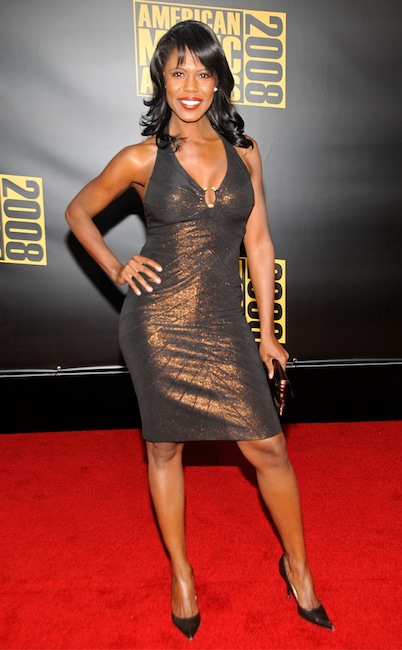 Years before working in the White House besides President Donald Trump, The Apprentice star scored an invite to the star-studded event.

And don’t forget! The 2018 American Music Awards air Tuesday night at 8 p.m. only on ABC.