Every now and then the Royal Mail announces a special edition stamp collection based on something in popular culture. And now Freddie Mercury’s Queen albums are getting the British stamp treatment. The set contains 13 special stamps of some of the band’s most popular album covers, but also rare moments from live performances.

These include all four members of Queen in Freddie Mercury, Brian May, Roger Taylor and John Deacon.

A particular highlight is Freddie dressed in a regal robe and crown during the 1986 Magic Tour.

Additionally, there’s Queen together in their first-ever studio photoshoot, captured at Primrose Hill in 1974. 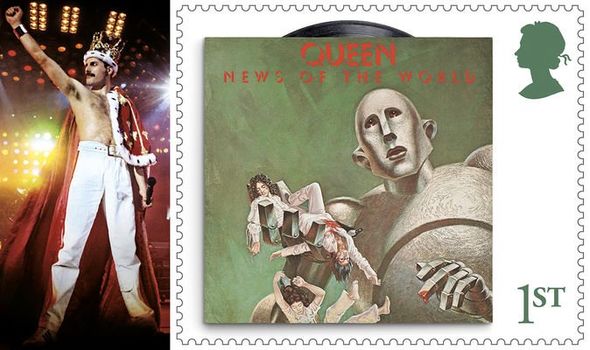 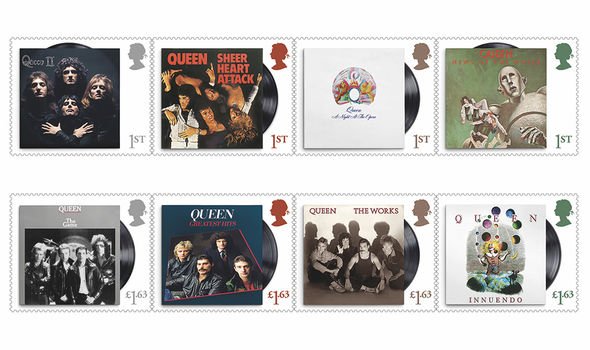 On the honour of being turned into stamps, Queen guitarist Brian May said: “It’s hard to put into words what I feel when looking at these beautiful stamps.

“Since we four precocious boys started out on our quest 50 years ago, our lives have been devoted to making our impossible dream come true.

“Sometimes it’s strange to wake up and realise the position in which we are now held – we have become a national institution!

“And nothing brings this home more than this incredible tribute from Royal Mail.” 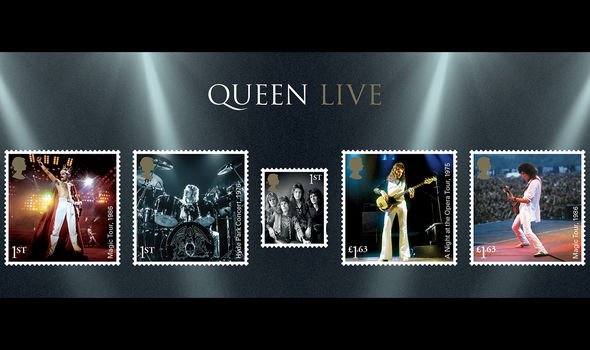 The 72-year-old added: “It’s particularly poignant to look at this collection of images now – now that we are all in a world dominated by a coronavirus, in which none of this could have happened.

“I just know that I feel an overwhelming desire to own one of these sets!

“Somehow it will be a way of persuading myself that it really DID all happen!”

“We must be really part of the furniture now!

“Thanks Royal Mail for stamping on us! In gratitude.”

The full set of 13 stamps, which are available in a Presentation Pack, can be pre-ordered here for release on July 9, 2020.

The track is the Queen drummer’s first solo track since last year’s Gangsters Are Running This World.

Isolation’s lyrics reflect on the lockdown, with the chorus being “Strange times indeed”.

Isolation is available to stream now on your preferred music service.