Earlier this week, Diego Maradona, regarded as one of the greatest footballers of all-time, died at the age of 60. Celebrities have been pouring out their tributes to the sports legend online, including Queen’s Brian May and Roger Taylor. The rock stars took to Instagram to share a couple of pictures of themselves with John Deacon, Freddie Mercury and Maradona from almost 40 years ago.

Brian May wrote: “Half Angel, Half Devil, they said … and all genius.

“Greatest Of All Time ? I wouldn’t know. But a wonderful talent.”

The 73-year-old Queen guitarist said how the band enjoyed spending time with Maradona when the band played Velez Sarsfield Stadium in Buenos Aires back in 1981.

Maradona, just 20-years-old at the time, was pictured wearing a Union Jack T-shirt in support of the British musicians. 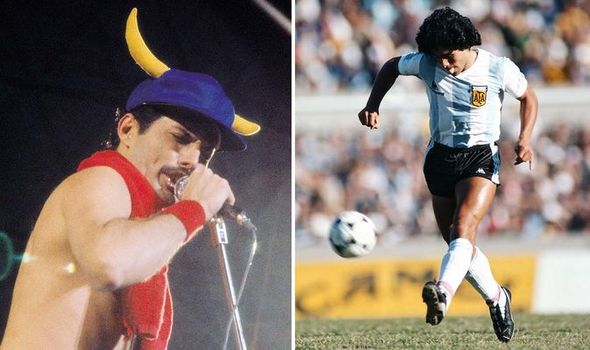 May continued: “He came on stage with us, to a massive roar. And that’s my T-shirt he’s wearing here … bless him. RIP DIEGO MARADONA.

“Too young. So sad. Wish I could have got my heart specialist to him to save him like I was saved. Bri.”

The Queen legend was referencing the fact that he’d suffered a heart attack earlier this year at home in London during the lockdown, but was now on the mend. 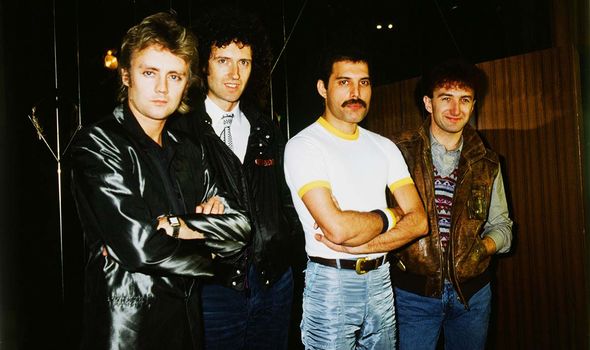 Freddie was wearing an Argentinian football shirt next to Maradona in May’s Union Jack top.

Roger Taylor wrote on his tribute post: “RIP Diego. Memories of our first show in Argentina where you introduced our show.”

Queen were in South America as part of their 1981 The Game Tour and became the first major rock band to perform in Latin American stadiums.

This tour included five shows in Argentina, with the Buenos Aires performance being the largest single concert crowd in the country’s history with an audience of 300,000.

Queen also performed two concerts at the Morumbi Stadium in São Paulo, Brazil, playing to an audience of 131,000 on their first night there and 120,000 the following night.

The year 1981 also saw Queen release their Greatest Hits record which to date is the best-selling album of all time in the UK, while in total it has sold over 25 million units worldwide.

And now for the first time, almost 40 years after its original release, the Freddie Mercury-led record has hit the Billboard 200’s Top 10 in the US.

Queen’s Greatest Hits skyrocketed up from No 36 to No 8 after 412 weeks on the Billboard 200 chart.

The compilation record’s previous peak was No 11, which was hit back in 1992.

Just 11 albums have taken 10 years or more to break into the Billboard 200’s Top 10. Only one album beat Queen’s Greatest Hits’ 39 years and one month after release record. 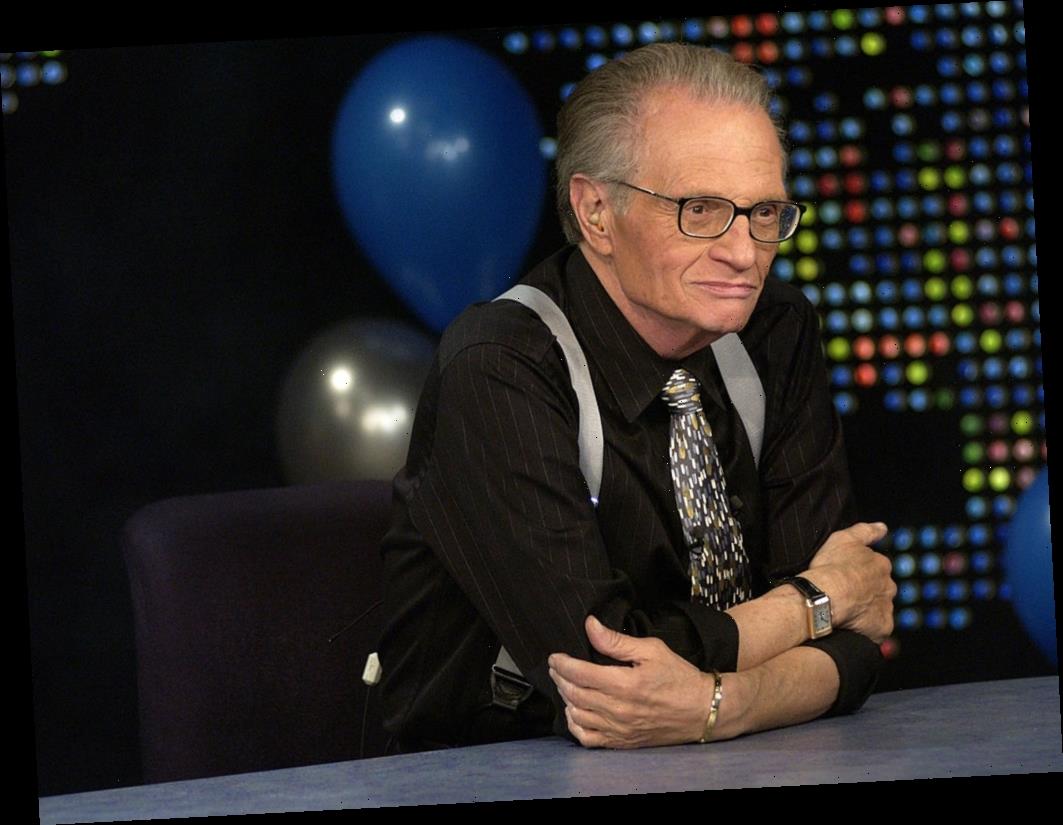