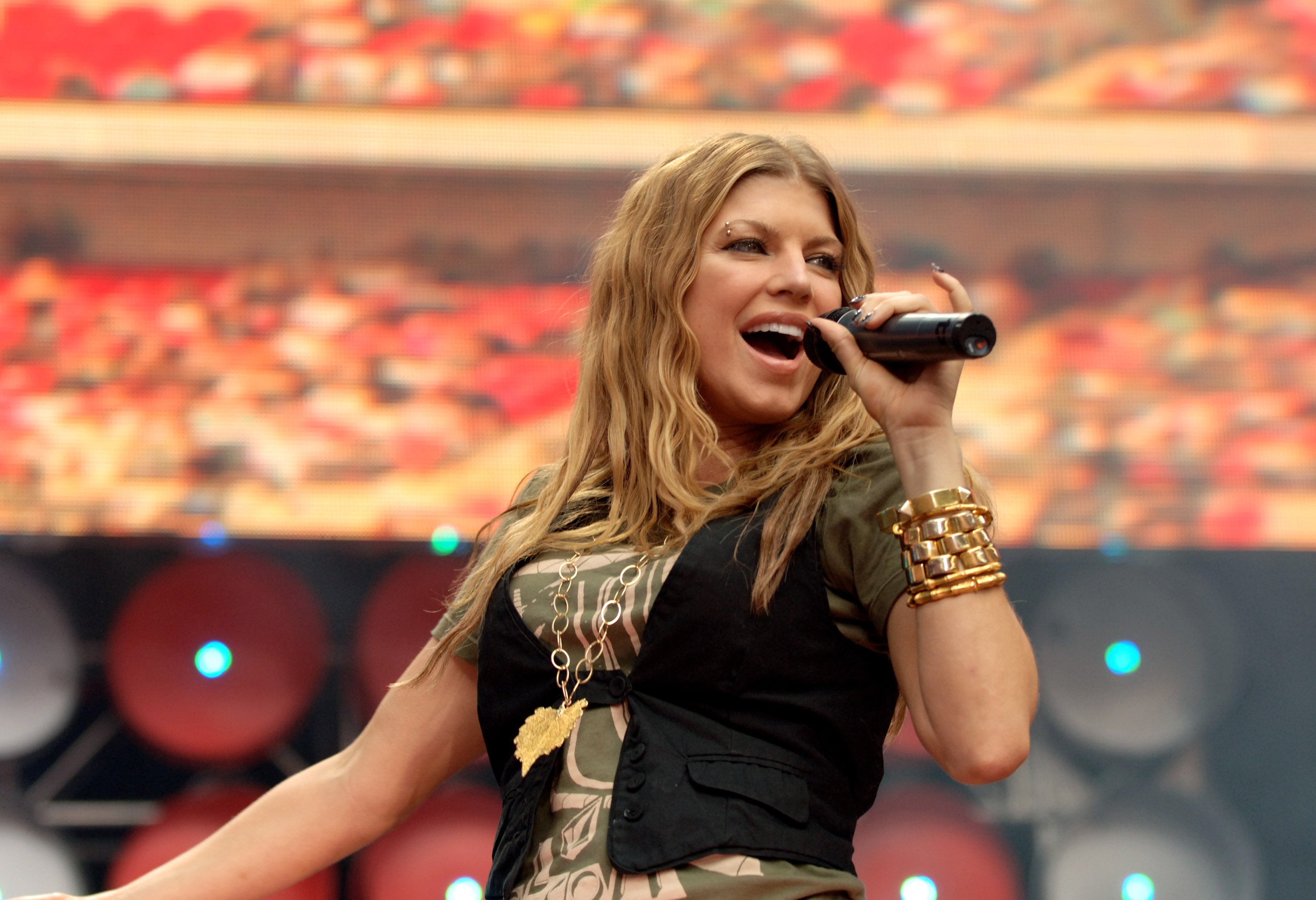 The MTV VMAs are soon to kick off, and it’s reported that there will be a very special surprise guest in the form of legendary singer Fergie.

Over the years, the awards show has seen some pretty epic moments – and we could be set to see one more, as it’s said the Black Eyed Peas star will make her comeback at the awards show, performing live for the first time in four years.

A source told DailyMail.com that the star has been rehearsing at the Prudential Center in New Jersey, where the awards are being held, ahead of her performance.

Coincidentally (or perhaps conveniently) Jack will also be performing at the VMAs, after backing out of Reading and Leeds Festival to play at the event.

The rapper has been nominated for seven awards at the show and is tied for most nominations with  Lil Nas X, Kendrick Lamar, while one of the biggest honours of the night, the Michael Jackson Video Vanguard Award, will go to Nicki Minaj.

Also performing are stars including Maneskin, Lizzo and Blackpink, while Nicki will also perform a medley of some of her greatest hits.

Red Hot Chili Peppers, who will be honoured with the global icon award, are also set to take to the stage.

Fergie, 47, might not be the only star set for a surprise appearance, as it’s also been reported that Johnny Depp is set to attend the awards show.

According to reports from TMZ, he has been in talks to dress up as a Moonman for the event, and will be unveiled during the broadcast.

Fergie rose to fame as part of the Black Eyed Peas. In 2017, she took a ‘break’ from the band, to focus on her solo work.

The Black Eyed Peas performed at the virtual VMAs in 2020 without Fergie.