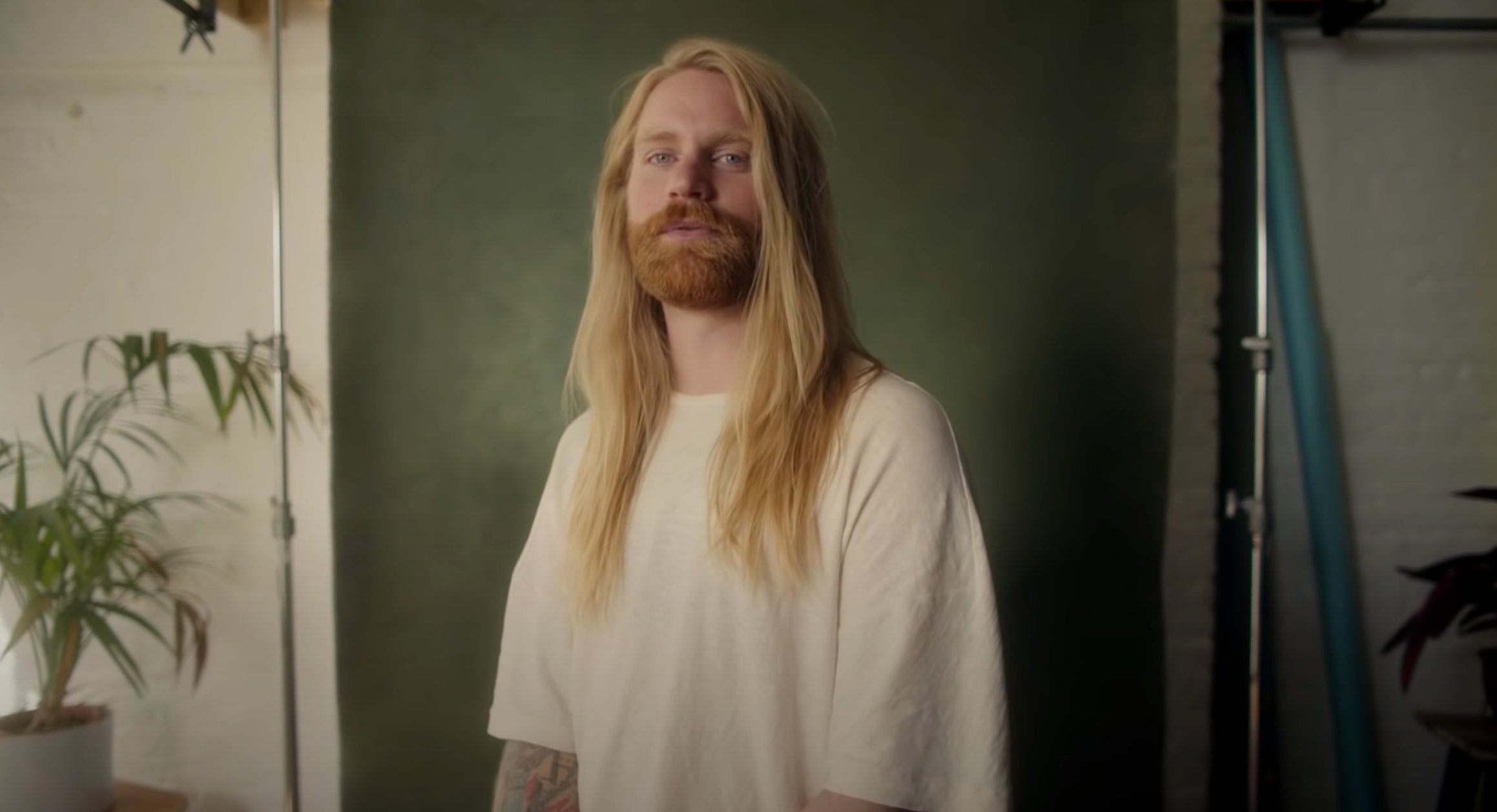 It’s official! TikTok superstar Sam Ryder is set to represent the UK at Eurovision 2022 and we’ve got high hopes for him.

The Essex-born singer has stunned his 12million followers with covers of Adele, Alicia Keys, and Justin Bieber songs – and now he’s headed to the world’s stage with his original song Space Man.

Our only request is that he gets a wind machine for those glorious locks.

‘This year, I’m behind our act…This year’s Eurovision entry 2022 is Space Man by Sam Ryder.’

Scott went on to plead with fans to ‘get behind’ Sam, pointing out: ‘We’re giving it our best shot’.

Space Man was previously featured on Radio 1 as Scott’s track of the week, with Sam decribing the song as ‘a little song about being an astronaut’.

As for his 12million followers? Sam started posting covers at the beginning of lockdown in March 2020 and it’s safe to say he blew people away, with his cover of Adele’s Easy On Me racking up around 28million views.

At the end of 2020, he was also crowned TikTok’s most popular artist account.

Meanwhile, he’s also gained a few celebrity fans, as he captured Alicia Keys’ attention with his cover of If I Ain’t Got You.

‘Yo, he killed this,’ she said as she reacted to the cover. ‘This is hard for me to sing.’

I know she’s rly busy but can someone text this to Adele? #iknowyourebusybut #easyonme #adele #adelechallenge @Adele Access #fyp #singingchallenge

Last year, the UK placed bottom of the leaderboard, reaching a new low with nil points despite James Newman giving a cracking performance of his song Embers.

No UK act has made the top 10 since 2009, when Jade Ewen came fifth with a little help from Lord Andrew Lloyd Webber with It’s My Time.

Italian stars Maneskin were crowned the winners last year and have gone on to see huge global succcess.

More than 30 artists have so far been announced to perform in the song contest, which will head to Turin this May, including 2000s rock band The Rasmus, who will represent Finland (we’re so ready for that nostalgia kick).

The Eurovision grand final will take place on May 14.