Elvis Presley’s Spinout co-star on meeting King, set chats and how he stopped her crying

During the 1960s, Elvis Presley starred in many Hollywood movies with glamorous women. One of them was former Miss Indiana Arlene Charles, who appeared in four Elvis movies. And now in a new interview, the 78-year-old has revealed what meeting The King for the first time was like, the content of their movie set conversations and how he stopped her crying one time.

Speaking with Elvis expert Billy Stallings Spa Guy on his YouTube channel, Arlene said how she went to Hollywood after being named Miss Indiana, determined to meet The King.

Then one day on a movie set, Elvis was shooting another film nearby and she had her chance.

She recounted: “When I met Elvis I stood there, jaw dropped.

“The most gorgeous human being I’d ever seen in my entire life.” 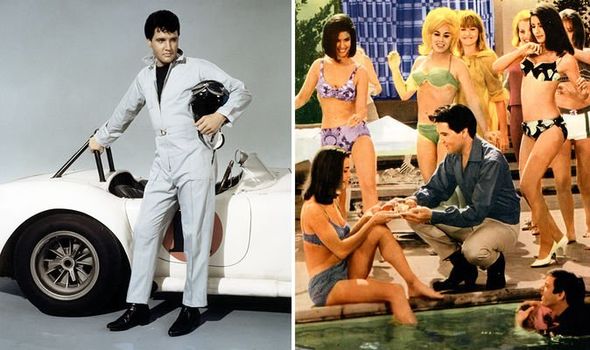 The encounter saw her bag the role of a stewardess in Paradise Hawaiian Style, which The King was shooting.

Arlene said: “Elvis Presley was the most unbelievable character I’d ever met in my life.”

The King had a frog in his throat that day which saw many outtakes over five or six hours, with lots of laughter among the cast and crew.

Sadly the scene was cut, but she was grateful to have spent her day with her hero. 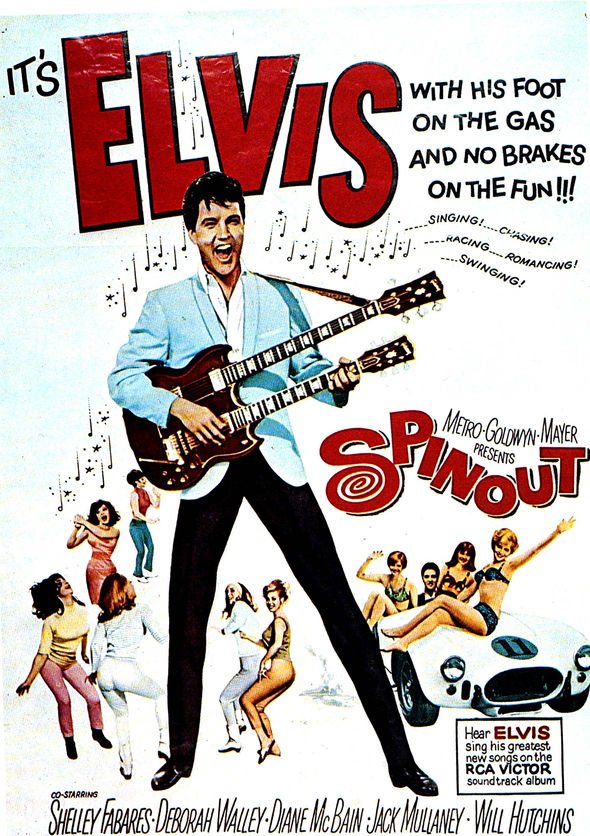 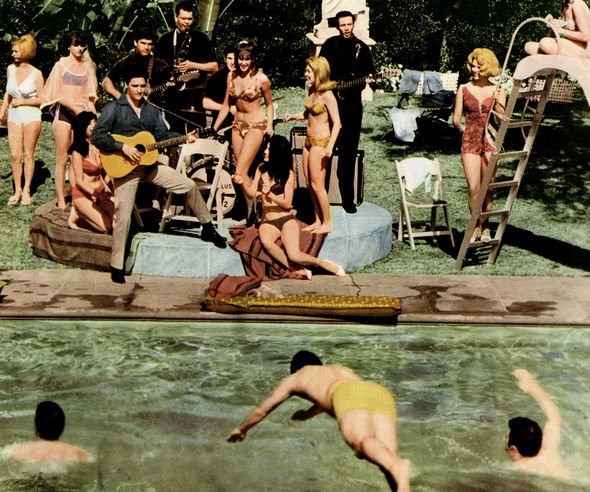 Arlene also played a dancer in 1966’s Spinout and features on the poster between Elvis’ legs.

On lunch breaks during that shoot, she recounted: “We would just sit and talk and laugh about everything you can imagine.

“He was very, very easy and humble to talk to.”

But then when Elvis spontaneously started singing for her, it was just a bit too much for Arlene as such a mega fan.

She said: “There was a piano on the set and he started singing to me.

“Well here I am this giddy girl, in love with Elvis and I start crying and I couldn’t stop.”

Her makeup was being touched up for a scene while still in tears and the director began to ask what was wrong, but lucky for her Elvis had the solution.

Arlene added: “During rehearsal, Elvis comes over and he trips and falls over my lap.

“And of course I started to laugh, that was very special to me.”

“He was the most humble and kindest [of all the stars I ever met].”