In the late 1950s Elvis Presley was just becoming one of the biggest stars on the planet. The American singer released his biggest hit yet, Hound Dog, which went on to become one of the best-selling singles of all time. The track sold approximately 10 million copies globally, and he began performing it during his 1957 California Concert Tour.

However, one of Elvis’ gigs involved the star having his actions banned by the LA Deputy Police Chief.

During his performance of Hound Dog he started rhythmically gyrating with a large stuffed dog along with the lyrics.

This large dog was gifted to the star by RCA – his record company, whose logo was a dog.

The company gave the pooch to Elvis after his track hit number one in the charts. 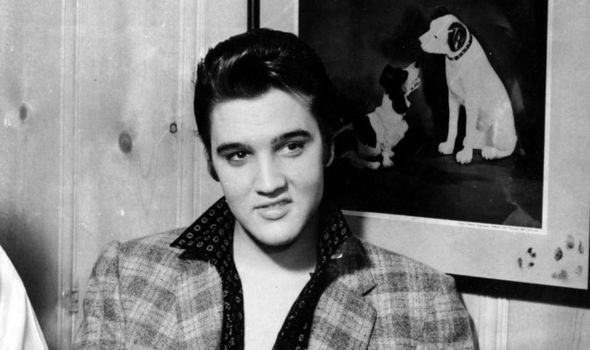 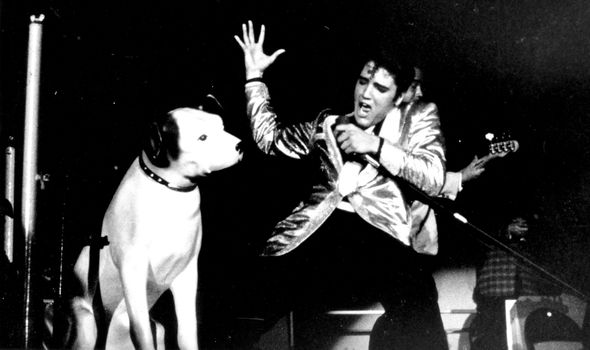 After his first night performing alongside the stuffed dog, Elvis was given a stark warning by the Deputy Police Chief.

He was instructed to eliminate any “sexy overtones” from all future performances.

Elvis was ordered to do otherwise he would suffer an obscenity charge.

Elvis Presley's love of karate discussed by Liza Minnelli in 2011 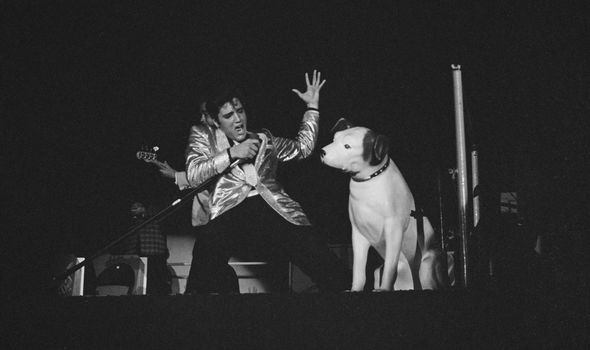 The instruction was so serious that even Colonel Tom Parker gave Elvis a stern talking to about the event.

He adhered to the instructions, though, and was not charged with anything.

Paul was a rock concert promoter known for managing The Soul Survivors and Vanilla Fudge.

It was also later covered by British rock band The Beatles.

Hound Dog was one of Paul McCartney and John Lennon’s favourite Elvis tracks.

When The Beatles were still The Quarrymen, they covered Hound Dog regularly at The Cavern Club.

No recordings of the track exist to this day.