Elvis Presley’s career was incredibly full, with him starring in movies, making albums and even having time to serve the National Service in the army. He holds records for his albums, both in the USA and UK, showing how loved his music truly is.

Which is the best Elvis Presley album?

Elvis made many albums, from soundtracks and gospel to compilations and live recordings.

He is known for his iconic style and ability to sing various genres, something which has left fans desperate for more.

But which album is considered the best? VOTE now between Elvis’ UK and USA Billboard 200 Number One studio albums. 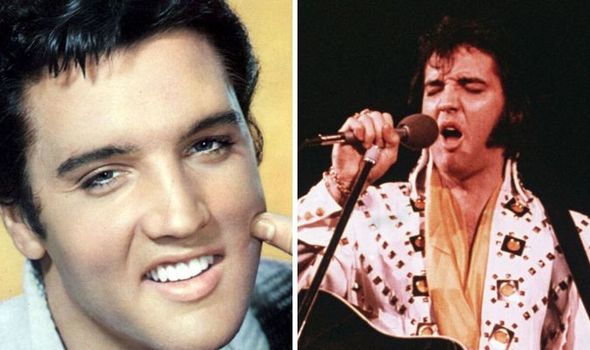 As is often the case with singers, his first album was an eponymous album, named Elvis Presley and released in 1956.

This was quickly followed by Elvis in the same year, before he released a Christmas album in 1957.

Following this meteoric rise to fame, Elvis joined the army to complete his National Service, during which time he recorded some songs in his breaks.

He made a triumphant return with Elvis is Back in 1960, and from then released a large number of albums over the subsequent decade, including gospel albums such as 1960’s His Hand in Mine and 1967’s How Great Thou Art. 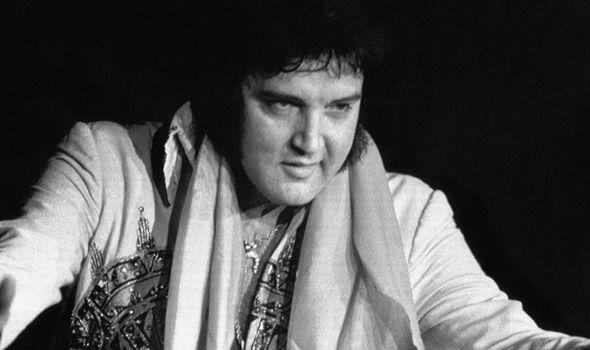 During this decade Elvis also released a number of soundtrack albums, as his movie career saw him regularly singing the theme song, and multiple other tunes for each role.

He also produced live albums in his later years, as he began huge tours and residencies in Las Vegas.

Many reached Number One in the UK and the USA, with some even achieving Diamond certification, meaning it sold more than 10million copies.

Here is a full list of his studio albums, not including compilations or soundtracks. 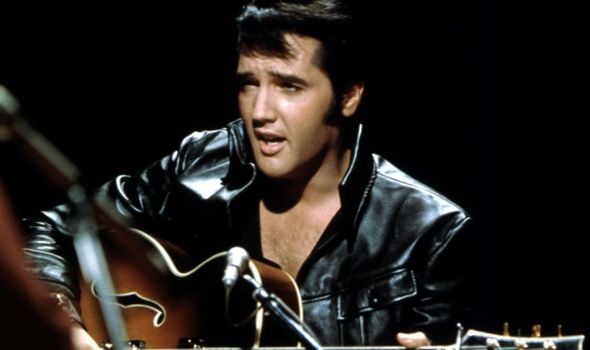 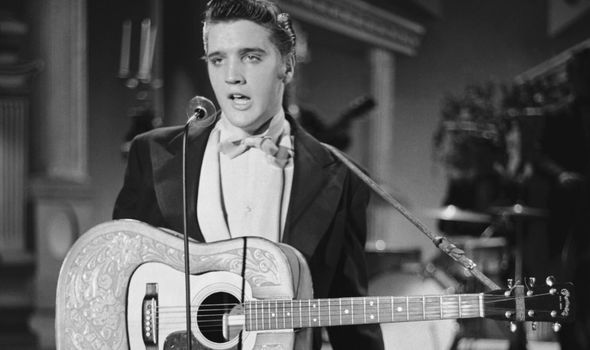