“I can’t believe that it has been 30 years since myself and a few friends held a small event in a local club so we could all play together around the holidays and donate a small amount of money to charity,” Haynes said in a statement. “Never in our wildest dreams did I, or anyone in attendance that night, expect that our little show would evolve into the event that it has, taking place over two nights at the arena where I saw so many great shows as a teenager. It’s gone from being a local event to an international one and we couldn’t have done it without the help of all the great artists, bands, and musicians that have donated their time through the years. I am thrilled and humbled that so many incredible musicians are going to help celebrate this milestone. This is truly going to be the biggest and best Christmas Jam yet.”

Haynes also announced two corollary events: Xmas Jam By Day shows will occur throughout Asheville and “feature special collaborations alongside some of the best local musicians plus the annual art show,” while Before The Jam, Lend A Hand will allow “fans, staff and artists [to] come together and volunteer to help build the houses made possible by Christmas Jam donations.”

Haynes, an Asheville native, first organized the event in December 1988, with the line-ups and overall scope expanding over the past three decades. The singer-guitarist has partnered with Asheville Area Habitat for Humanity for the past 20 editions, raising over $2.3 million for the organization. 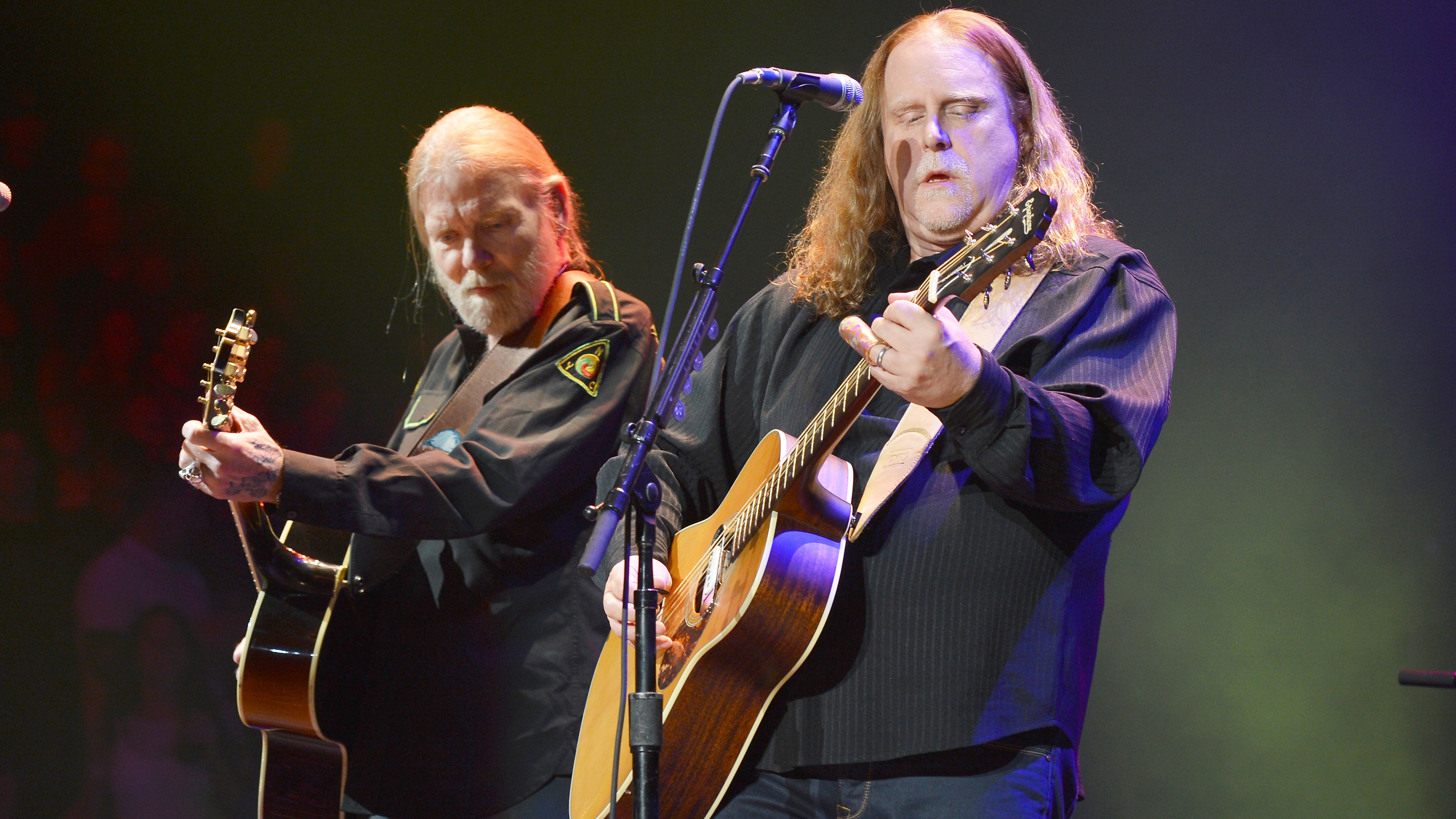 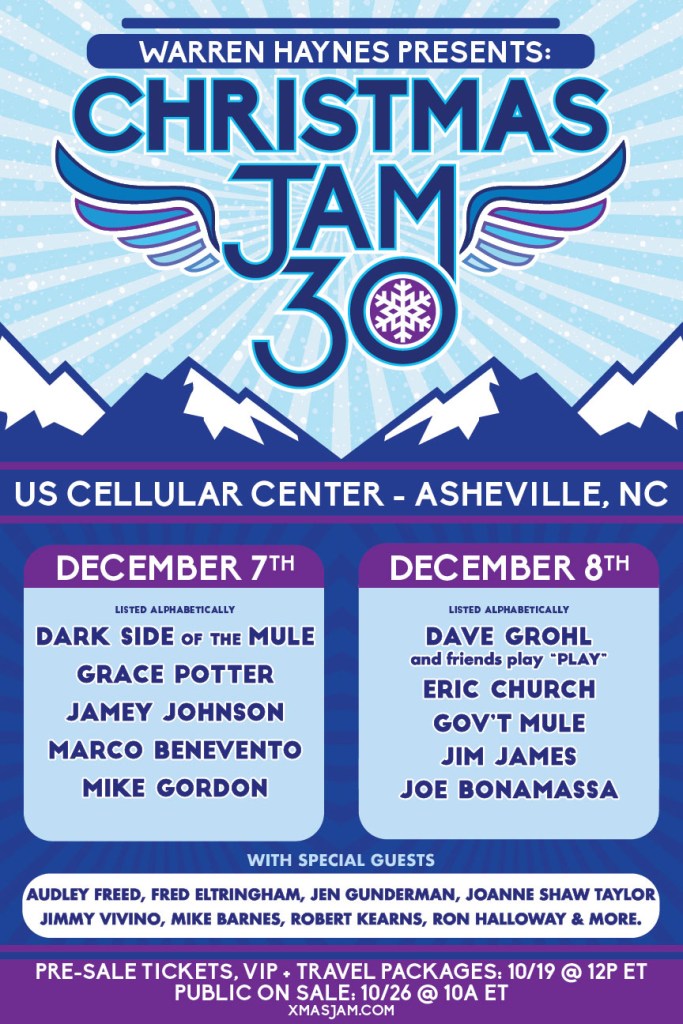