Legendary singer and TV personality Cilla Black made an icon out of herself with her incredible talents. Her professional life was extremely successful, leaving her to become a household name – and her home-life was just as perfect. The star married fellow singer Bobby Willis in 1969 after they met while working together in the music industry. Bobby had previously taken over as Cilla’s manager in 1967 after the death of Brian Epstein – the manager of The Beatles.

Together, Cilla and Bobby had three sons – Ben, Jack and Robert (who later became her manager after Bobby died in 1999 of lung and liver cancer).

However, the story of Cilla and Bobby’s fourth child, Ellen, is one filled with tragedy.

Cilla had three male siblings and was subsequently the only girl in her family.

So she was thrilled to learn she was pregnant in 1975 with a little girl – the first in her own family. 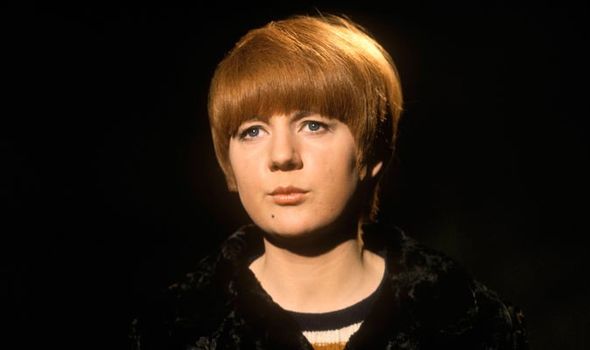 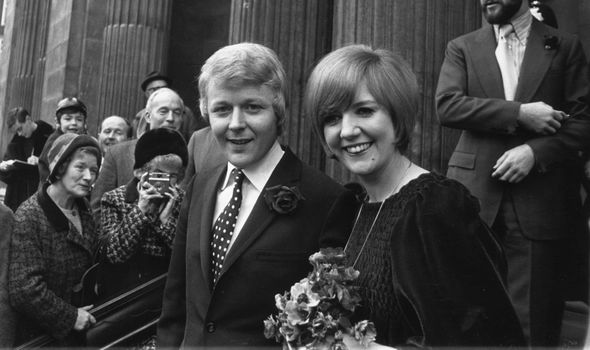 Unfortunately for Cilla, it was not meant to be.

On October 5, 1975 the star went into premature labour while just 28 weeks pregnant.

Her daughter Ellen was born but suffered from “serious lung complications” and tragically died just a few hours after her birth – shortly after she was named and registered.

Speaking about the devastating event in 2009 on Piers Morgan’s Life Stories, Cilla recalled: “I was inconsolable, riddled with guilt, enmeshed in depression from which I was convinced there was no return.” 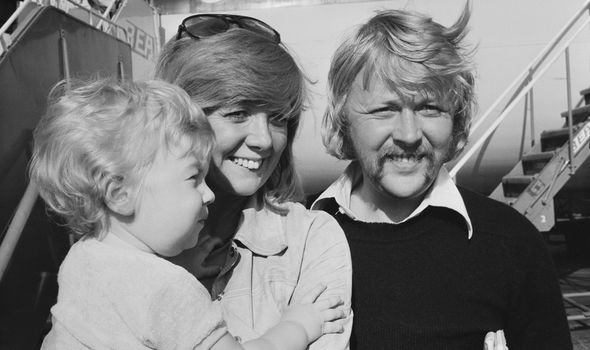 Cilla went on: “I never really held her because it happened in such emergency circumstances.

“You blame yourself – ‘Maybe if I didn’t work, maybe if I rested’ – but I worked through all my other pregnancies, so why should this one be different? Maybe it’s nature’s way.”

She also described herself as being left in “shreds” after Ellen’s death.

Aged just 32-years-old at the time, Cilla later confessed she found it “incredibly hard” to hear other mothers talking about their own newborns at the time.

Cilla was so upset by the event she was unable to leave her bedroom for two weeks.

The star even missed Ellen’s funeral because of the unimaginable grief she was experiencing.

Eventually, she returned to work and went back on tour.

She told Piers at the time she would “never, ever forget” her heartbreak.”

Her eldest son, Robert, went on to have a daughter – Cilla’s granddaughter – named Larna.