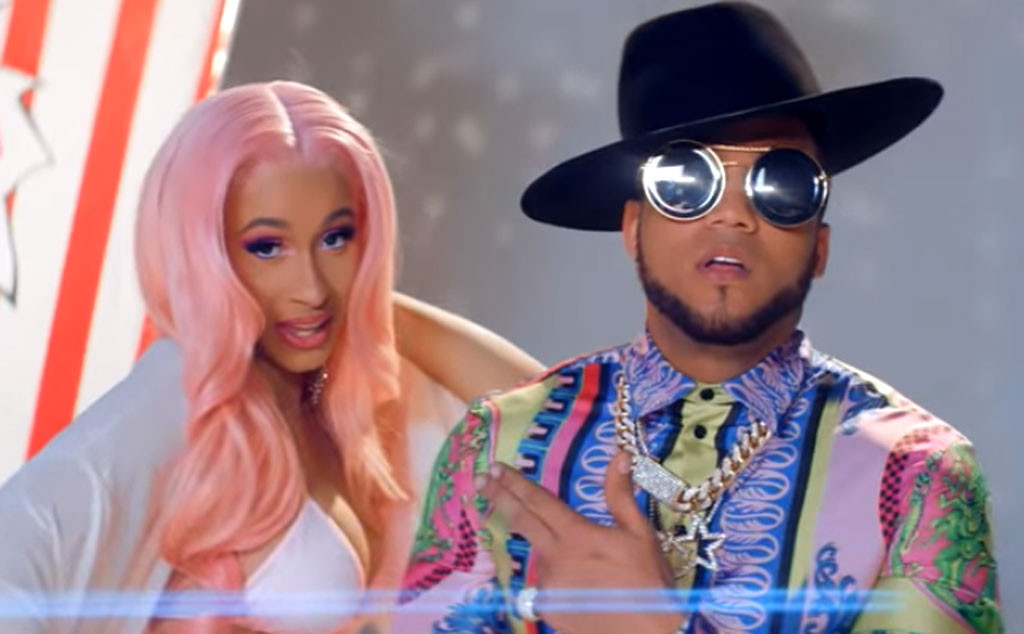 On top of dropping the new hit track on Friday, the artists also gave their fans an extra special treat by dropping the song’s music video too! And fans are crazy for the new song on social media. “Okay but @iamcardib this song mi mami is straight fuego,” one Twitter user wrote on Friday. While another fan tweeted, “I’m loving Cardi’s flow on Mi Mami.”

It’s been a busy time for Cardi, who dropped her latest song “Money” early last week, days ahead of schedule, after it was leaked online. And just weeks before, Cardi’s “Taki Taki” collab with DJ Snake, Selena Gomez and Ozuna was released. 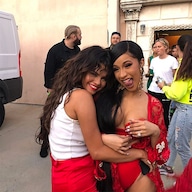 “I wanted to make a reggaetón, club record, you know? So, I sent it to Ozuna and he crushed it; I’m a big fan of Ozuna. He crushed it!” DJ Snake told Billboard. “And then I wanted more females on the record—and Spanish-speaking, you know? Two queens right here. That’s what I wanted to do, and they blessed me with this greatness and dope energy. Selena and Cardi is a great combo.”

The “Taki Taki” squad first teased their collab over the summer, posting photos and videos together on social media. Then, in early October, the music video from the song was released for the world to see.

Check out the “Mi Mami” video above!