Allen’s investment and philanthropy company Vulcan shared the sad news late Monday (October 15) that the 65-year-old had passed away from complications from non-Hodgkin’s lymphoma.

His sister Jody said in a statement: “Paul’s family and friends were blessed to experience his wit, warmth, his generosity and deep concern. For all the demands on his schedule, there was always time for family and friends. At this time of loss and grief for us — and so many others — we are profoundly grateful for the care and concern he demonstrated every day.” 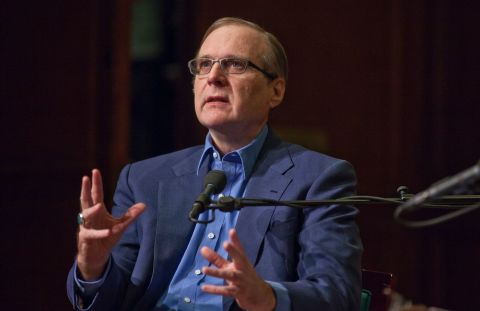 Gates and Allen formed Microsoft together in 1975, naming the company as a combination of “microcomputer” and “software”. Their work together would change modern technology through the Windows operating system and the marketing of personal computers.

“I am heartbroken by the passing of one of my oldest and dearest friends, Paul Allen,” Gates said Monday. “From our early days together at Lakeside School, through our partnership in the creation of Microsoft, to some of our joint philanthropic projects over the years, Paul was a true partner and dear friend. Personal computing would not have existed without him.

“Paul wasn’t content with starting one company. He channeled his intellect and compassion into a second act focused on improving people’s lives and strengthening communities in Seattle and around the world. He was fond of saying, ‘If it has the potential to do good, then we should do it.’ 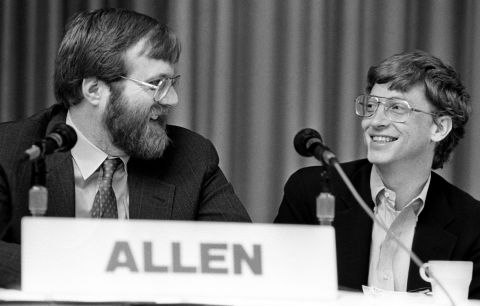 “That’s the kind of person he was. Paul loved life and those around him, and we all cherished him in return. He deserved much more time, but his contribution to the world of technology and philanthropy will live on for generations to come. I will miss him tremendously.”

Allen resigned from his day-to-day duties at Microsoft in 2000. Aside from his connections to the tech world, he owned the Seattle Seahawks of the NFL and the Portland Trail Blazers of the NBA.