Ant McPartlin and Lisa Armstrong divorce on the grounds of adultery

Ant McPartlin and Lisa Armstrong are divorcing on the grounds of adultery after 20 years of being a couple.

The couple, who first got together in the ’90s, were married in 2006, but confirmed earlier this year that they would be separating.

At the time, representatives for the TV presenter told Digital Spy: “Ant is very sad to announce that, after 11 years, he is ending his marriage to Lisa McPartlin.” 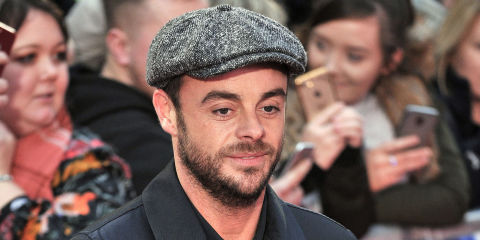 Today (October 16), documents obtained by The Mirror, which list Armstrong as the petitioner and McPartlin as the respondent, have revealed that Ant admitted to adultery after entering into a new relationship while he and Lisa were still married, although separated.

The letter granting the decree nisi notes that the marriage ” has broken down irrevocably” and added: “The Judge held that the respondent has committed adultery and that the petitioner finds it intolerable to live with the respondent.” 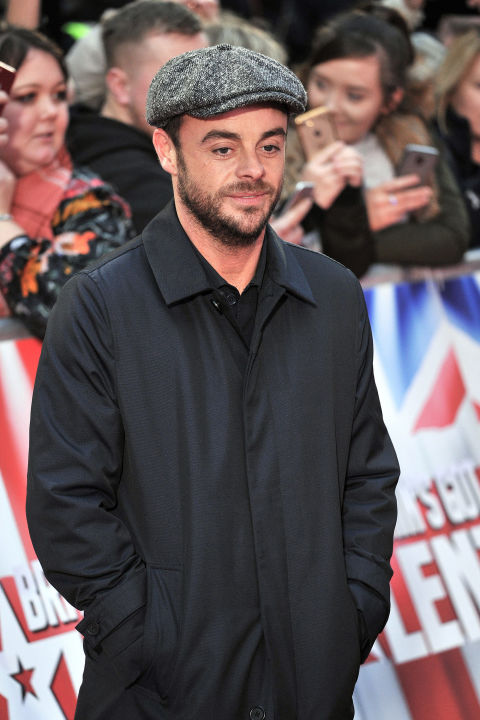 Following the news of the separation in January this year, Armstrong herself said on Twitter that she did not break up with Ant, and she slammed her former partner over his new relationship with his personal assistant Anne-Marie Corbett.

She claimed that she only found out about the relationship when it was published in the press, and that she thought Corbett was a friend. 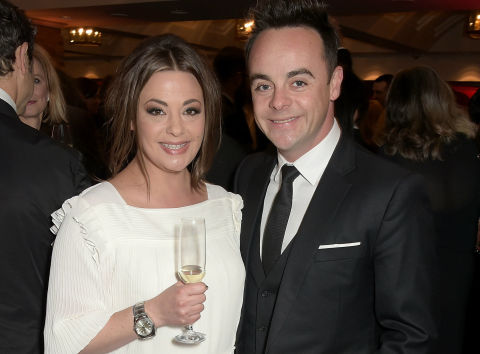 Shortly after the separation, Ant was involved in a drink driving incident, and was later fined £86,000 and given a 20-month road ban after pleading guilty to being twice the legal drink drive limit.

In the months since, the I’m a Celebrity… Get Me Out of Here! presenter has stepped away from all his TV presenting projects, with This Morning‘s Holly Willoughby stepping in to co-host I’m a Celeb with Declan Donnelly when it returns later this year.