Adrienne Bailon Was Scouted by a Fellow Latin Superstar

Adrienne Bailon burst onto the music scene as part of the R&B pop trio, 3LW. Since then, she’s carved out her own lane as a talk show host on The Real. But before her success in music, Bailon caught the eye of Ricky Martin. Martin gave Bailon her first major opportunity in entertainment.

Ricky Martin scouted Adrienne Bailon when she was a teenager

Bailon has been singing and dancing since she was a child. She eventually began singing with her church choir and caught the attention of Ricky Martin. The chance meeting landed her a performance at Madison Square Garden. 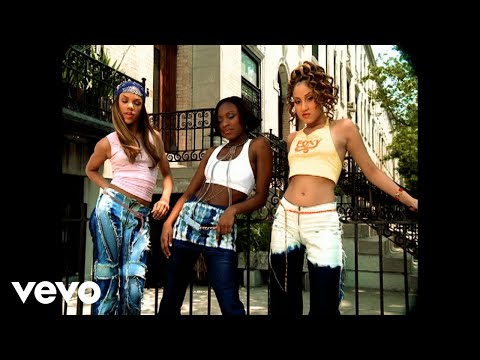 “I remember it’s so crazy because the choir was from my church, but the tour was sponsored by Heineken. Everybody had on these little green flashing buttons that everyone got, so literally the whole Madison Square Garden, like a sea of little green lights,” she said in an interview with Hola Magazine. “And so I was like, this is insane. I was wildly overcome by this feeling of like, ‘oh my God, I know this is what I’m supposed to be doing.’ And oh, so grateful for that moment. I just, even now looking back, I still am obsessed with Ricky Martin.”

At one point, she wanted to give up on music

After connecting with Martin, Bailon’s career took off. She released several albums with her former group before transitioning to Disney as part of The Cheetah Girls. As a member of The Cheetah Girls, Bailon was part of four albums, tours, and three films. She ultimately aged out of the network and decided to try her hand at a solo record that never came to be.

During a 2015 segment, Bailon became emotional when her former co-host of The Real asked her why she stopped recording music. “For one, I’m scared to fail,” she admitted. “I’ve had this solo album that I was saying was coming out for the last five years. I’m scared to fail. I don’t like the sound of my own voice.” 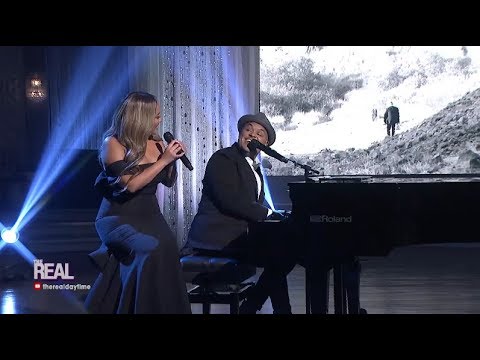 Bailon further explained that her own insecurities have prevented her from releasing new solo music. She also said that she received other opportunities in entertainment on a more consistent level, adding:

For a long time, I think when I finished Cheetah Girls, I got a record deal with Def Jam and it didn’t go the way I thought it was gonna go,” she said. “There was so much more to music than just what I loved about music. I grew up singing in church and I sing every day but nobody knows it. I love to sing and I felt like the music biz is different than when I got in the game at 16 years old. It was about music and talent and singing. And to step out on my own and let my voice be heard, I’m scared. “What if people don’t like it? What if it’s not successful? I almost have been saying I would rather it not come out and just say, well, it never came out than for it come out and be wack. It also felt like at a certain time when I was doing my music, every other door kept opening up for me, but not music.

Bailon grew up attending church regularly. She is also now married to gospel great, Israel Houghton. Together, the two have released inspiration music. Being in the industry since she was a teenager has not been easy but she credits her faith and her family for keeping ger grounded.

She added that knowing she had the support of her family allowed her to keep pursuing her dreams. The one thing she says she could always count on in case she ever did not succeed at something was being able to go back home.