A forum previously known for hosting mass shooters now gets most of its referral traffic from QAnon websites, data shows 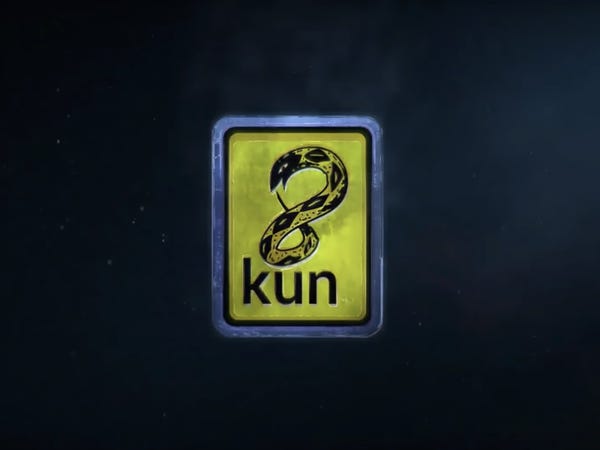 Four of the five top traffic referrals to the controversial, fringe-forum 8kun in August were websites made by believers of the QAnon conspiracy theory, according to data from the digital analytics firm SimilarWeb.

QAnon's central figure is the eponymous 'Q,' an anonymous figure who claims to have high-level security clearance within the US government.

'Q' posts all of their messages, which are referred to as "Q drops," on 8kun. "Q drops" are interpreted by QAnon social-media influencers and websites like the now-offline QMap.pub, which concoct baseless conspiracy theories around the messages.

Of all traffic on 8kun in August, more than 18% came from referral sites, meaning close to one-fifth of 8kun readers found the platform from other places on the internet. 54% of 8kun's August referral traffic came from QMap.pub, which reached 20 million viewers in recent months, according to SimilarWeb.

Other sites driving most of 8kun's referred users include a "Q drops" aggregation website, a right-wing website sourcing its posts from 8kun's QAnon content, and a site that offers a 'Q' RSS feed.

8kun, which has around two million average monthly visitors, according to SimilarWeb, is owned and operated by Jim Watkins, a 56-year-old American entrepreneur and pig farmer living in the Phillippines. Watkins created 8kun last year to replace 8chan, the now-defunct fringe forum he previously owned. 8chan went offline after a series of violent attacks and shootings were enacted by people who posted on 8chan. Watkins testified in front of Congress that he did not intend to remove hate speech from the forum.

While Watkins has not explicitly endorsed QAnon, he wore a "Q" pin when he spoke in a House Homeland Security Committee hearing in September 2019, and he founded a super PAC called "Disarm the Deep State" that uses QAnon-linked rhetoric on its website. QAnon researchers and conspiracy theory experts have mounted evidence that they say links Watkins to "Q."

"He's willing to, at the very least, wink and nod and support the community," Travis View, a conspiracy theory researcher and co-host of the podcast "QAnon Anonymous," whose expertise has been cited by NPR, The New York Times, and PBS, told Insider in an interview.

Fredrick Brennan, the founder of 8chan, told Insider in an interview that with Watkins' control over 8kun, he can "influence the narrative" of the QAnon movement.

"He's smart in that he sees that there is power to be had by controlling the fringes of society," Brennan said.