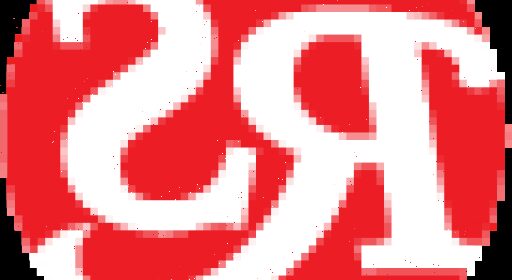 The ongoing legal battle between Tekashi 6ix9ine and two robbery victims continued Thursday as the latter’s lawyers claimed that the rapper caused the victims “emotional distress” by “antagonizing” them in a new song. However, 6ix9ine’s legal team countered that this diss track is aimed at rapper Lil Durk, and not the two victims.

Lawyers for Seketha Wonzer and Kevin Dozier — who sued 6ix9ine over his involvement in a robbery carried out against them by members of the Nine Trey Gangsta Bloods in 2018 — continue to seek the $1 million restitution payment levied against the rapper. The case made its way back into the headlines recently when 6ix9nine appeared in a video counting massive stacks of cash; the rapper later admitted it was “prop money” and that he is really too broke to pay the restitution to Wonzer and Dozier.

After the stacks-of-cash video, 6ix9ine dropped his new music video for “Gine,” which a lawyer for Wonzer and Dozier interpreted as a song that mocked his clients, according to documents filed April 21 and obtained by Rolling Stone that included, as evidence, the printout of a lyrics website.

“Specifically, Defendant recently released a song, entitled ‘Gine,’ which disparages Plaintiffs, brags about the crimes that he committed against them, tells Plaintiffs to ‘suck D!ck’ and ‘Eat My Sack,’ and repeatedly refers to them as the n-word,” lawyer Matthew DeOreo wrote on behalf of his clients.

The continued antagonization of his clients, the lawyer argued, opened 6ix9ine to additional punitive damages on top of the restitution owed. Lawyers for 6ix9ine and Wonzer and Dozier did not immediately respond to Rolling Stone‘s request for comment.

In a response filed the same day obtained by Rolling Stone, 6ix9ine’s lawyer Robert Meloni said that “Gine” was a diss track (and provided the judge with the history of the “diss track”) and admitted that while 6ix9ine didn’t name his target specifically on the track, it is widely reported and accepted that the song is intended for Lil Durk — the latest salvo in a year-long feud between the rappers — and not Wonzer and Dozier.

“Mr. Hernandez is attempting to dig his life out of the hole he has admittedly put himself into,” Meloni added. “In order to succeed in the rap music industry, artists have to present a persona that is decadent and offensive. Any attempts by Defendants and their Counsel to use this Court to dictate how Defendant pursues rehabilitating his career through the music that is the lifeblood of his profession not only infringes Defendant’s First Amendment rights, but quite possibly violated New York’s Anti-SLAPP law.”

Tekashi previously pleaded guilty to the robbery and other federal racketeering charges as part of a prosecution deal that also saw him testifying in the trial of two purported members of the Nine Trey Gangsta Bloods (Both men were convicted).