Whether you are looking for music for a party or just something to listen to while relaxing at home, here are ten musical talents to keep an eye on next year.

AceShowbiz -There is no certainty in this world, but we can guarantee that there will always be new music to discover. Throughout 2022, we could see some new talented artists from different genres starting to put their names on the map.

These musicians, whether they’re R&B singers, rappers or rockers, are all in different places in their careers. Some of them have dropped their debut albums, while others are still paving the way for their breakthrough.

Let’s take a look at several musicians poised to make a major impact in 2023. 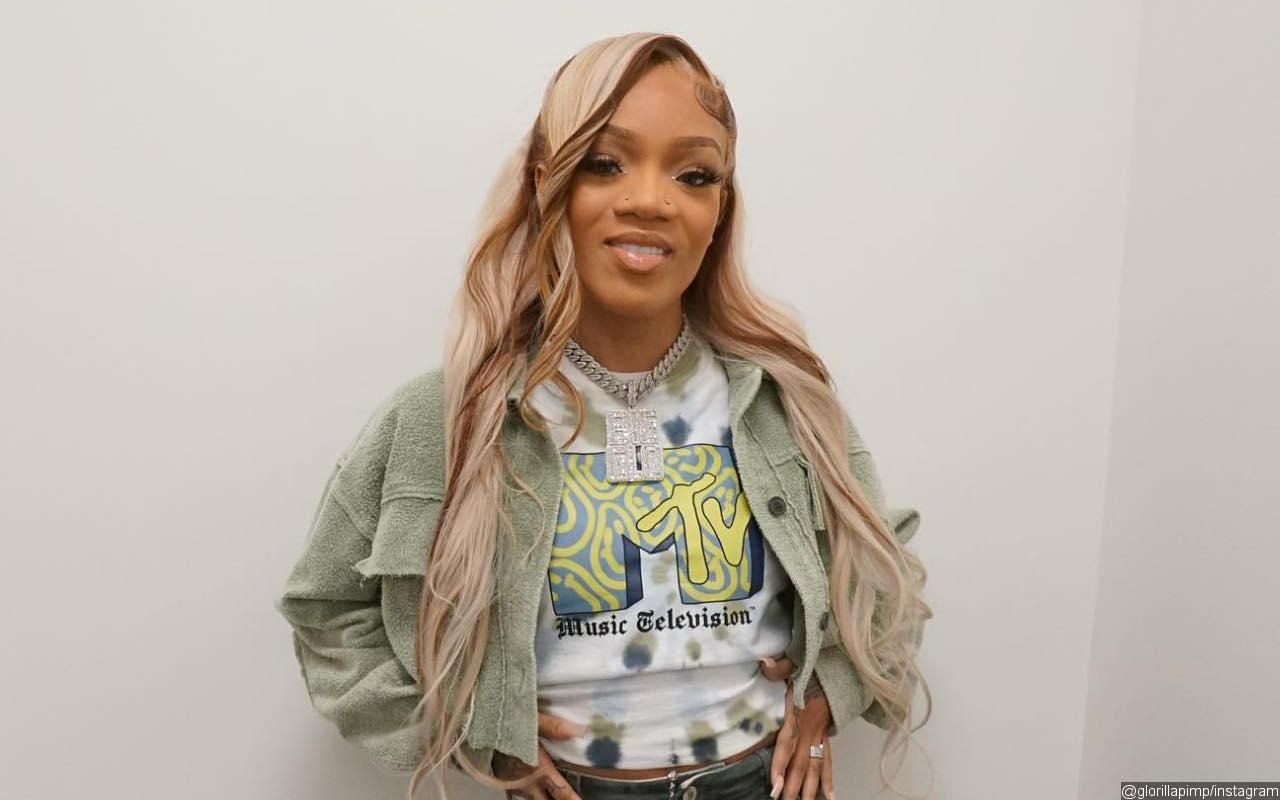 If there were an artist who owned Memphis, Tennesse this year, it’s GloRilla. The female rapper shot to stardom after her single “F.N.F. (Let’s Go)” featuring Hitkidd went viral on TikTok. With the tune, she scored her first entry on the Billboard Hot 100 and topped Billboard’s Mainstream R&B/Hip-Hop Airplay chart.

“F.N.F. (Let’s Go)” also earned GloRilla her very first nomination at Grammy Awards as she’s listed in the Best Rap Performance category for next year’s ceremony. Another song from the CMG signee to unlock Billboard’s coveted Hot 100 singles chart is “Tomorrow 2” ft. Cardi B. Both of them appear on Glo’s debut album, “Anyways… Life’s Great”, which hit streaming services on November 11. 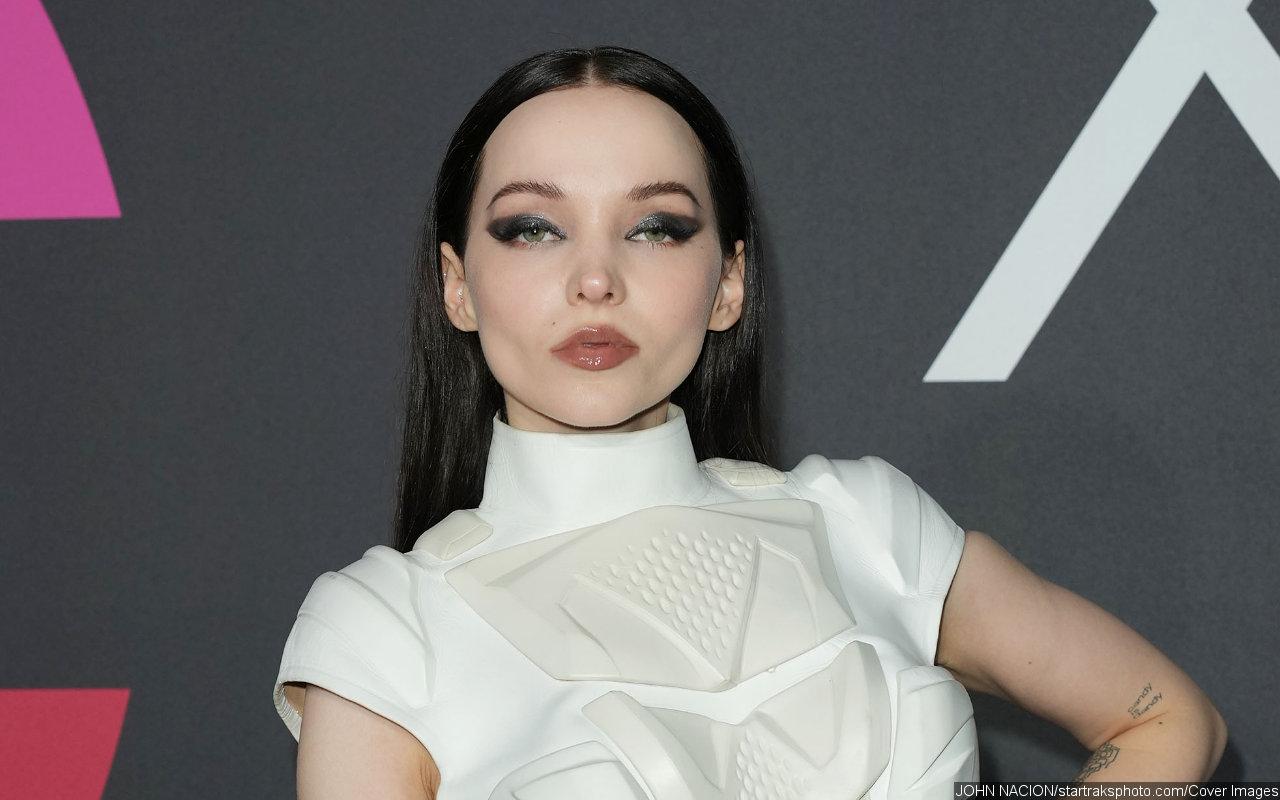 The wait is all worth it for Dove Cameron. Seven years after making her debut in the music industry, the “Descendants” star finally reached the success she deserved with “Boyfriend”. Dropped in February 2022, the queer anthem became her first solo song to chart on the Billboard Hot 100. It also brought the singer/actress to the summit of Billboard’s Emerging Artists chart dated May 14.

As if it wasn’t enough, the 26-year-old won Best New Artist at the 2022 American Music Awards, beating the likes of GAYLE, Latto (Mulatto), Maneskin as well as Steve Lacy. Grateful for the accolade, she said in her acceptance speech, “This is so meaningful to me… I want to start by saying that every award that I ever win will always first and foremost be dedicated to the queer community at large.” 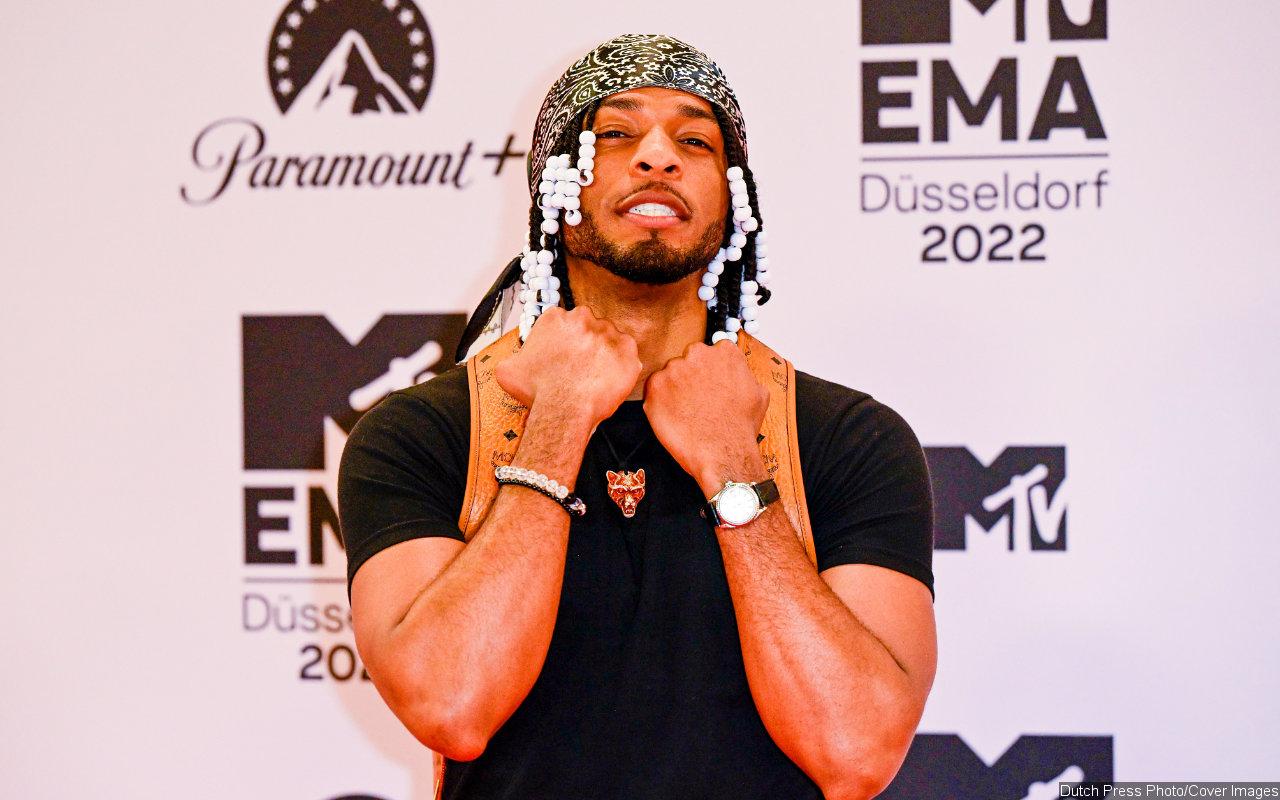 Armani White is among the musicians who rose to fame through social media. The 26-year-old Philly rapper became a TikTok sensation with his hit “Billie Eilish” after the song went viral on the platform. He even got a big co-sign from Tom Brady. In July, the Tampa Bay Buccaneer shared a video of him playing golf that was soundtracked by the tune.

The track debuted at No. 99 on the U.S. Billboard Hot 100 chart in September and it peaked at No. 58. The accomplishment led Armani to score a deal with Def Jam Records. Giving a vote of confidence, Def Jam chairman and CEO Tunji Balogun said in a statement, “Armani is a dynamic artist who’s been bubbling underground for a while now and has caught lightning in a bottle with ‘Billie Eilish’. As infectious and urgent as ‘Billie’ is, Armani’s upcoming EP displays an energetic, three-dimensional artist with a unique perspective and an exciting approach to the game. We’re all excited to help him develop, connect with a wider audience, and become the star he’s shown he can be.” 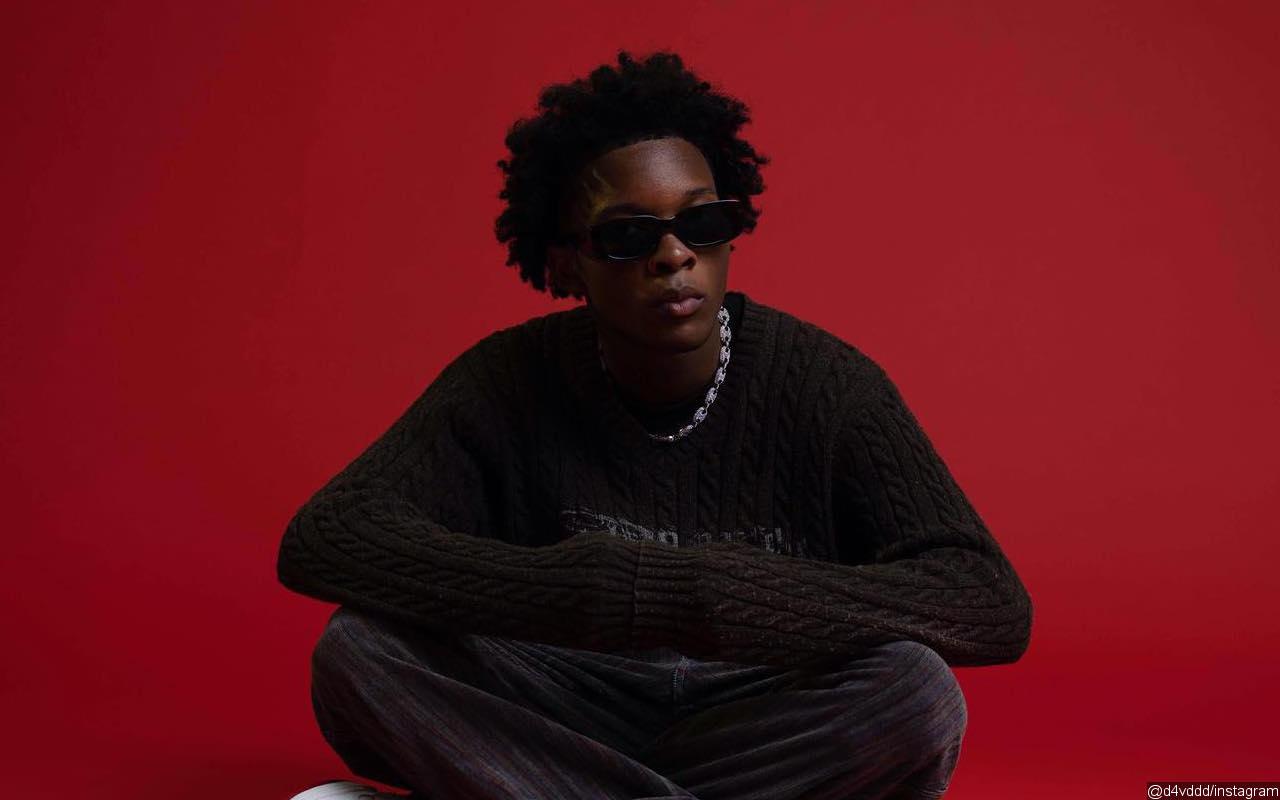 d4vd is among the rising stars who are blowing up right now. The Houston native, who has been sharing his music on Soundcloud, struck it big with his latest single “Romantic Homicide” as it has been used in more than 245,000 clips on TikTok per September. 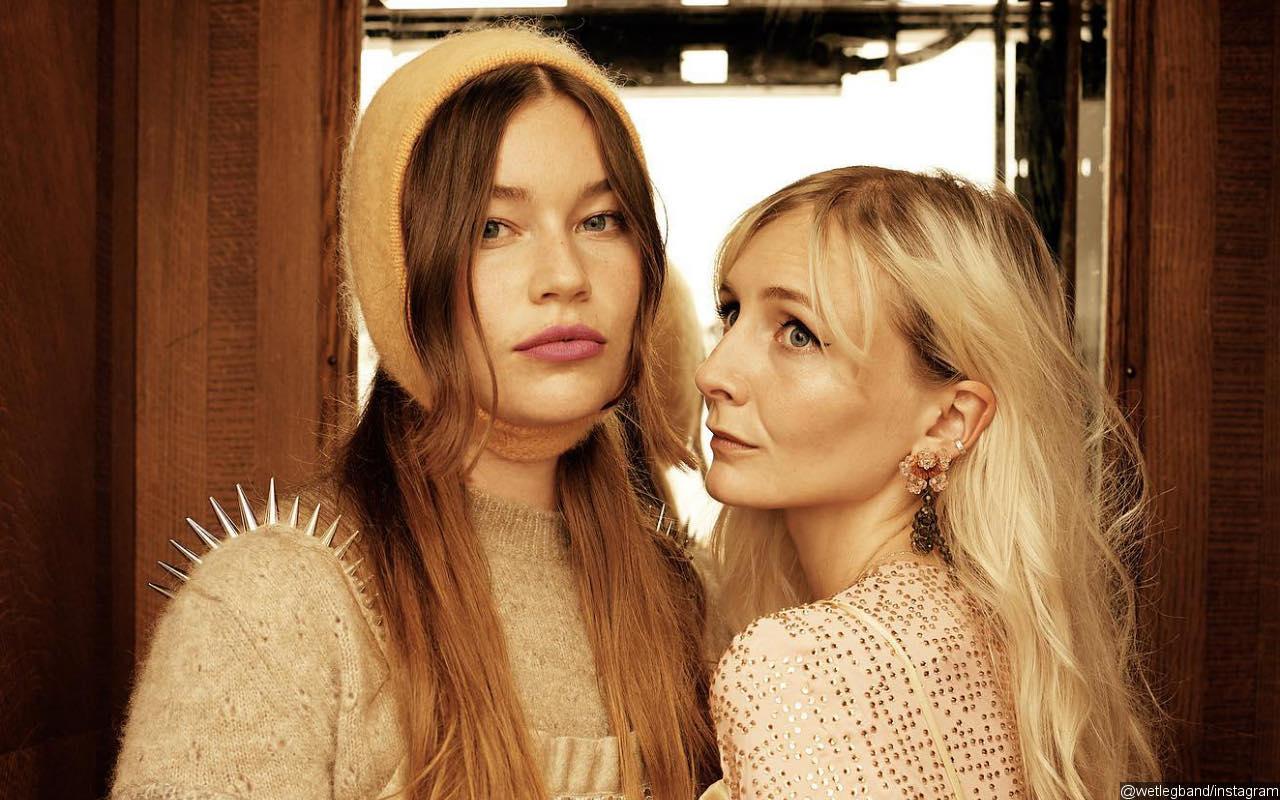 What’s more exciting than being nominated multiple times at Grammy Awards? Despite their status as the newcomer, the Isle of Wight duo Wet Leg successfully took five nominations for the 65th annual event. 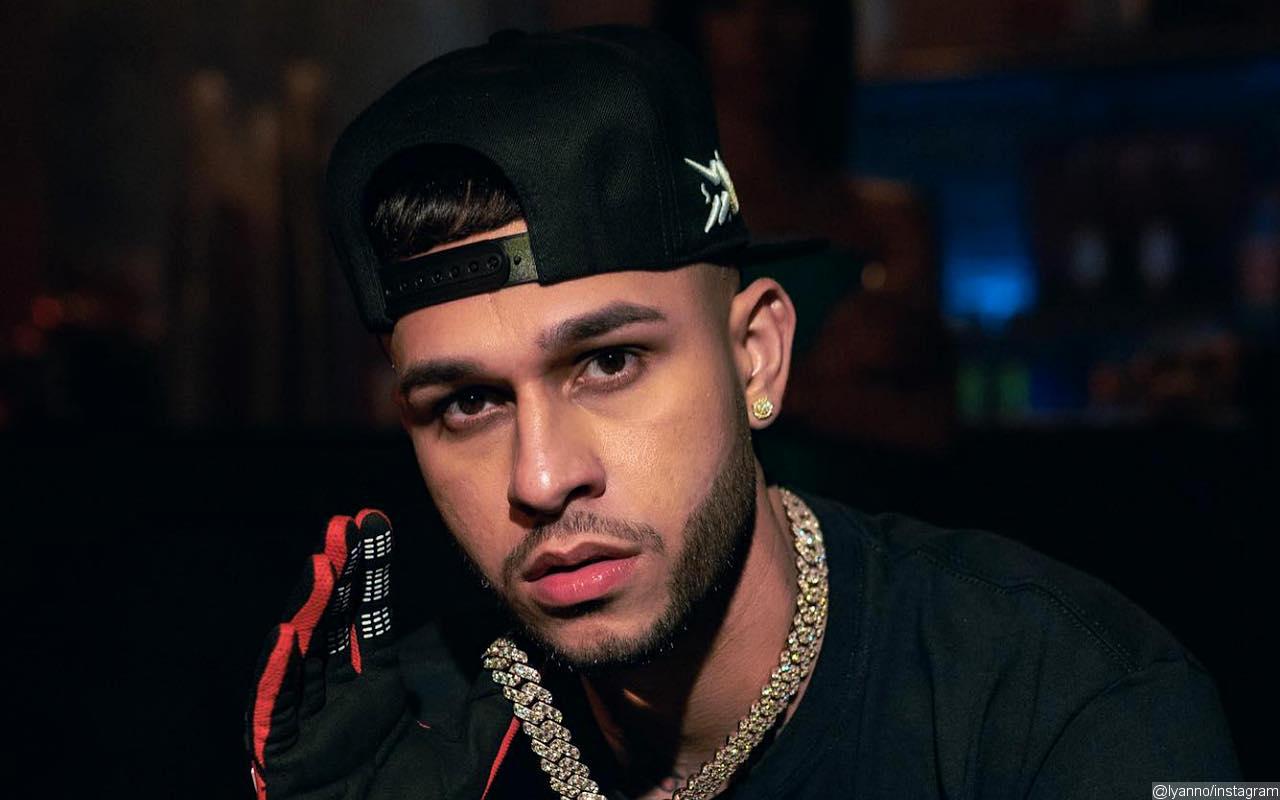 Lyanno came to prominence with Rauw Alejandro and Brray-assisted track, “Lokera”. With the collaboration, the Puerto Rican singer made his debut on Billboard Hot 100 as the song landed at No. 99 dated October 22. The track also got a listening boost from TikTok as a portion of its audio has been used in over 400,000 clips on the platform per October. As for its music video, it has amassed 89 million views to date.

Lyanno previously hinted at his collaboration with Rauw after they performed together in their home country. When asked if they will do any collab, the former told Remezcla, “I was on tour first in Spain and then he invited me to his concert in Puerto Rico. It was something else. I am so happy with what’s happening with him, and of course!” 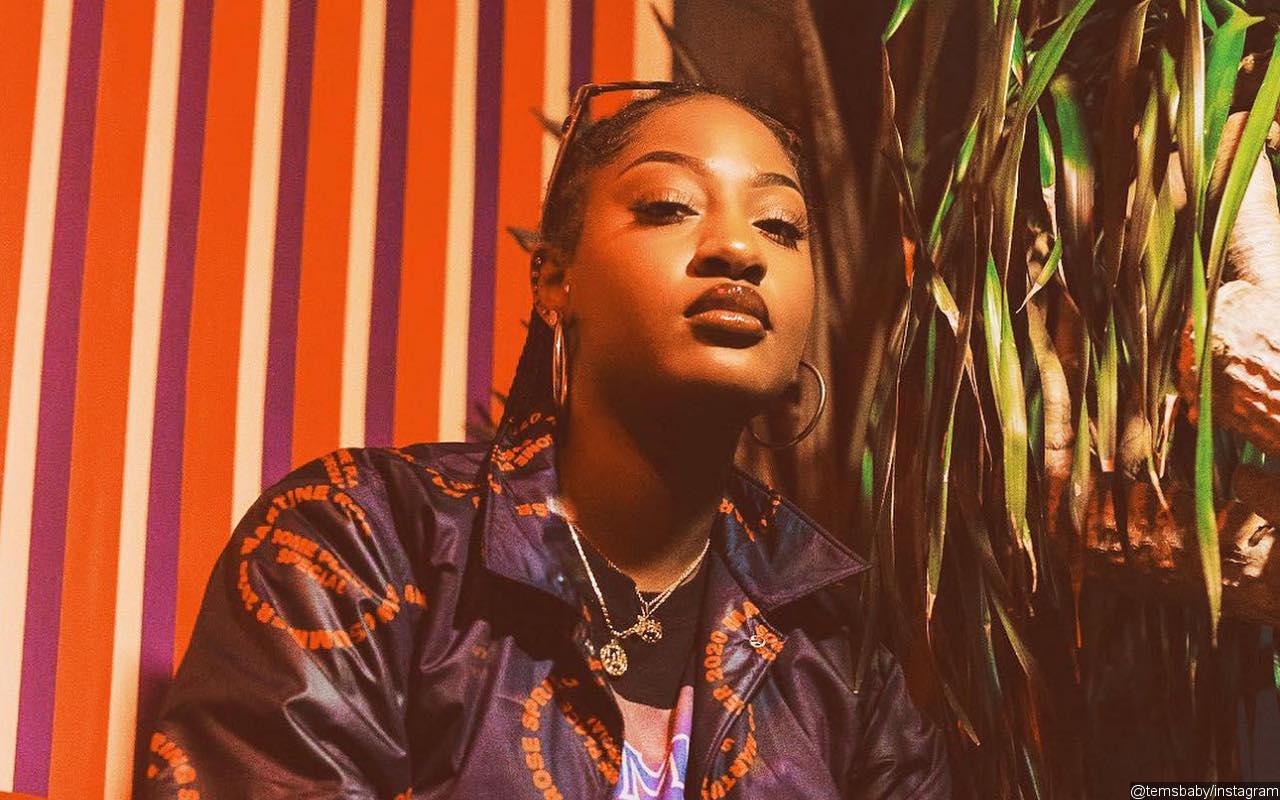 Things for Tems are on the rise. The Nigerian native has a tendency to make a huge splash in 2023 after achieving multiple accomplishments this year. In addition to winning the Best New Artist at Soul Train Awards, she became the first female artist to top Billboard U.S. Afrobeat with “Free Mind”.

Tems has other reasons to celebrate as she’s received three Grammy Awards nominations, including Best Rap Song and Best Melodic Rap Performance for “Wait for U”, and Album of the Year for her contribution to Beyonce Knowles‘ latest project, “Renaissance”. She also co-wrote Rihanna‘s comeback single “Lift Me Up”, which is a part of “Black Panther: Wakanda Forever” soundtrack. 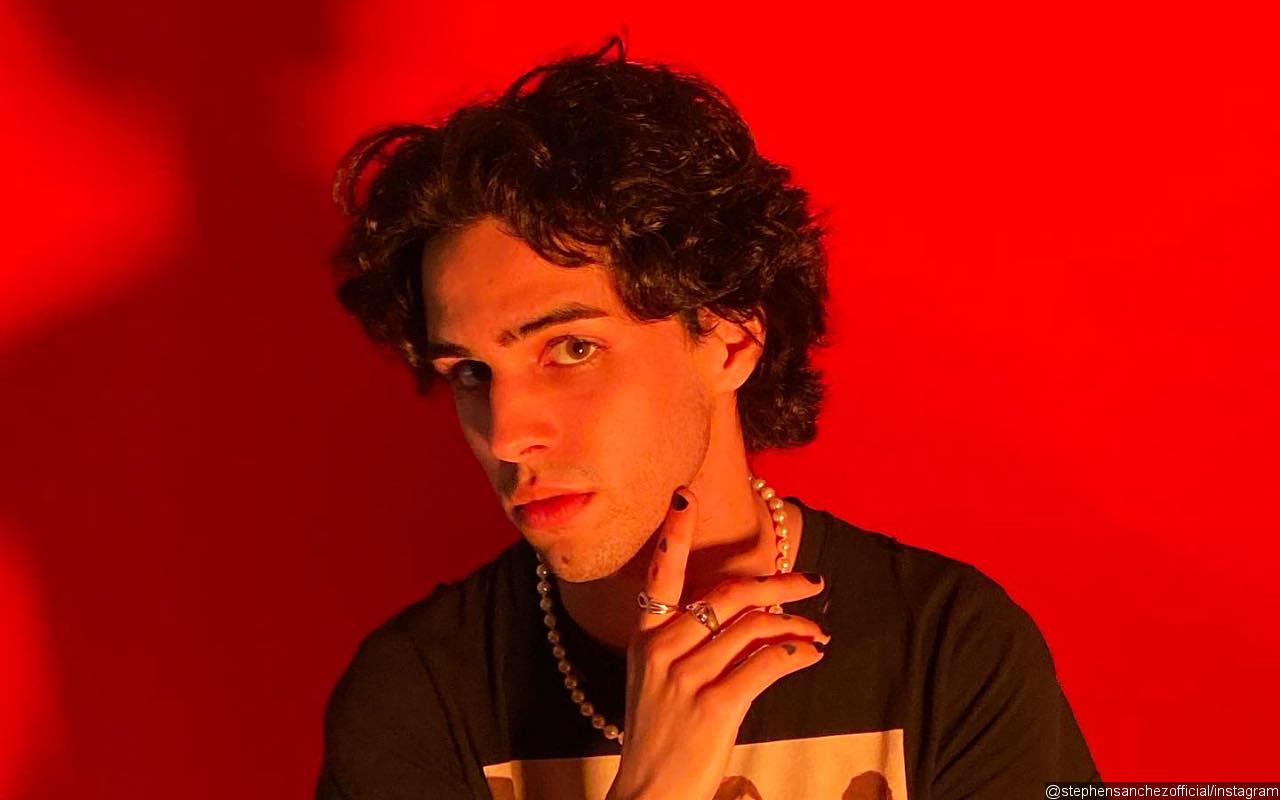 Stephen Sanchez released “Until I Found You” in September 2021, but it was not until a year later that the song earned worldwide recognition. The track has reached 28 million global streams after it went viral on TikTok.

The pop-rock artist, who reached the Top 3 on the Billboard Emerging Artists chart this month, is currently gearing up for his headlining tour next year. He will also release his debut album in the summer. Of the project, he teased in an interview with Billboard, “We have a new single coming out in January. I don’t want to spoil that, either, but it’s going to be an entire sound change. The whole thing has taken a flip. We’re not doing singer-songwriter, acoustic stuff anymore. We’re hanging up the guitar and swapping it out for a mic.” 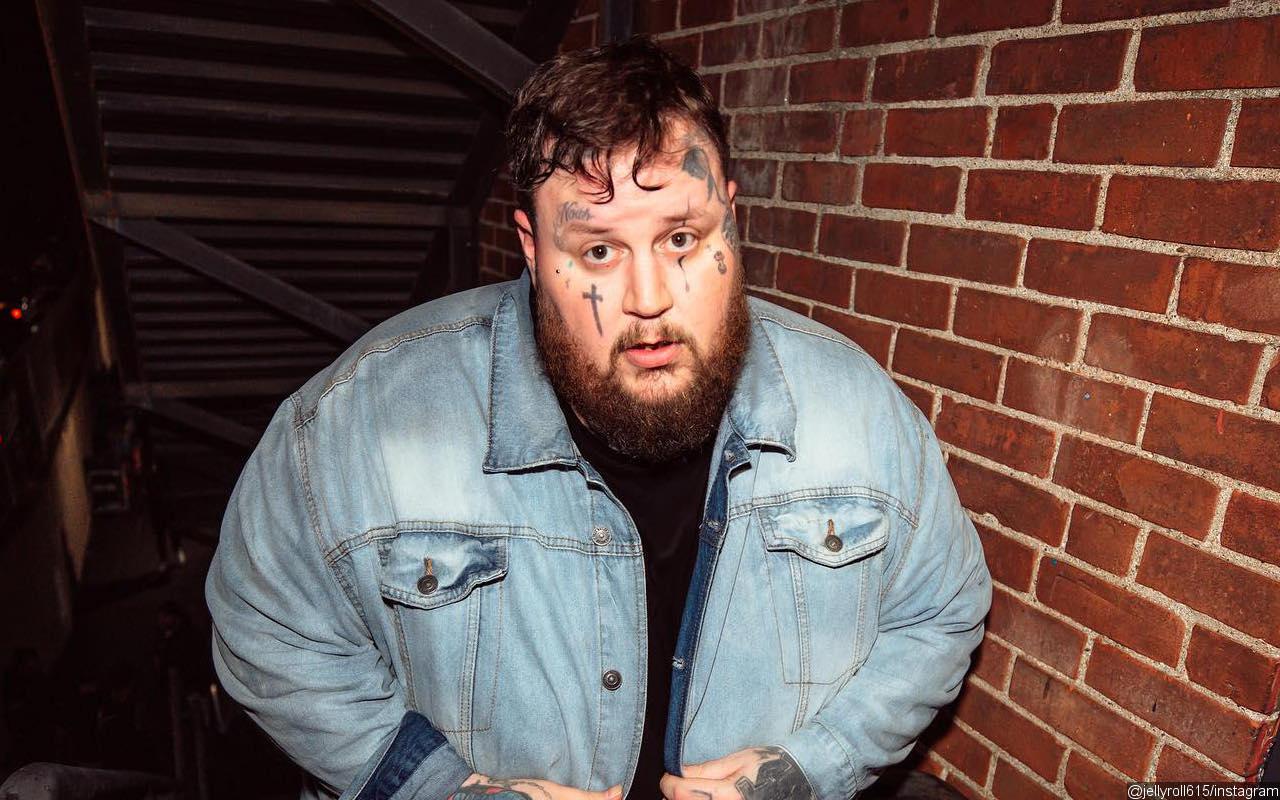 Jelly Roll has the potential to be a great artist next year after dominating Billboard’s Emerging Artists chart from August until December. The Nashville singer/rapper topped the list 18 weeks in total thanks to his new album, “Ballads of the Broken”.

Released via Bailee & Buddy/BMG/Broken Bow Records/Stoney Creek Records, the project boasted 6.6 million radio airplay audience impressions. In addition, one of its tracks called “Son of a Sinner” brought the emcee to the Billboard Hot 100 as it debuted at No. 67. 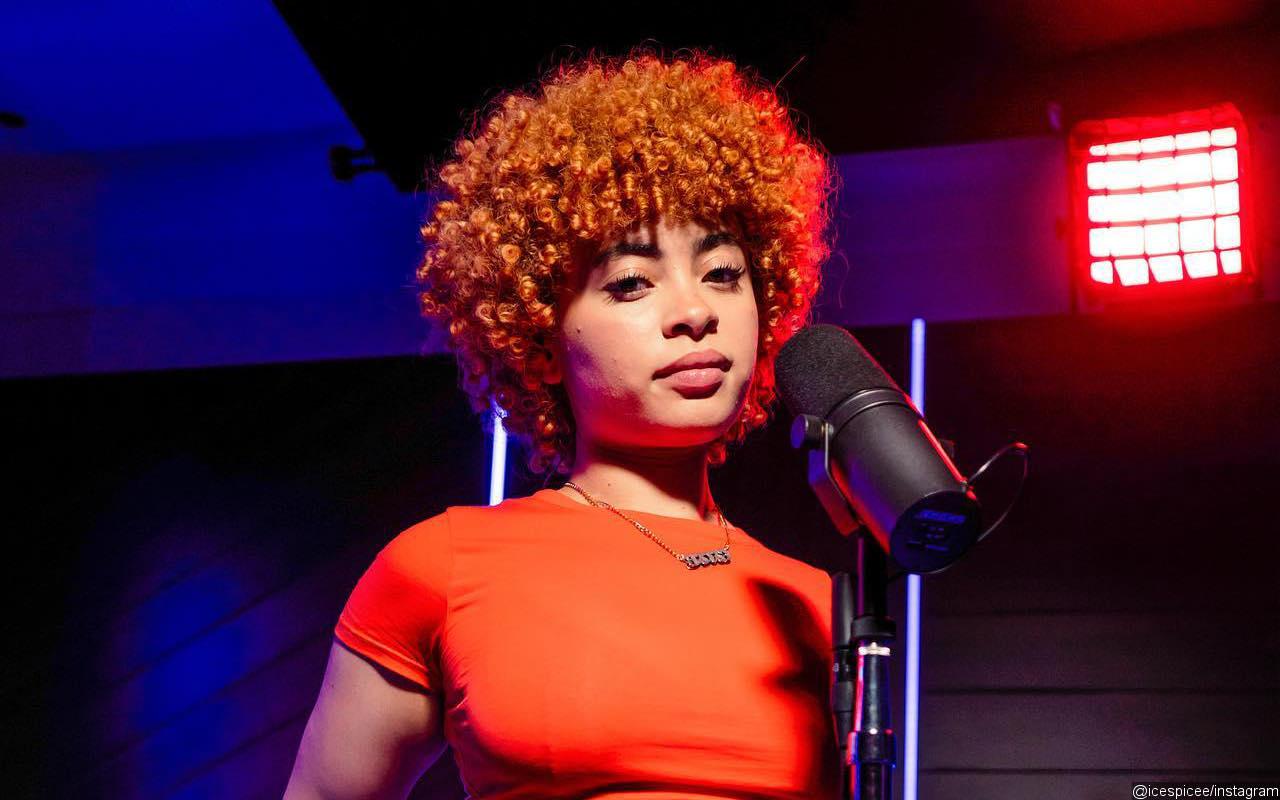 One of the year’s biggest breakouts in music is Ice Spice. One month after earning a co-sign from Drake, the 21-year-old made her debut on the Billboard charts with her hit single “Munch (Feelin’ U)”.

Arriving on August 10, the song landed at No. 34 on the media outlet’s Hot R&B/Hip-Hop Songs chart, beating up “Church Girl” by Beyonce Knowles, “Gotta Move On” by Sean “P. Diddy” Combs and “Die Hard” by Kendrick Lamar. The accomplishment led her to be named BET’s Amplified Artist of December 2022, meaning that she received the platform’s official stamp of rap game approval.