Violence is a horrifying concept, says director of thriller Nightingale

No one can accuse Australian director Jennifer Kent of taking filmmaking lightly.

Her long-awaited follow-up to the hit horror film The Babadook had its Australian debut on the weekend after extreme reactions that ranged from insults to tearful hugs at the Venice Film Festival. 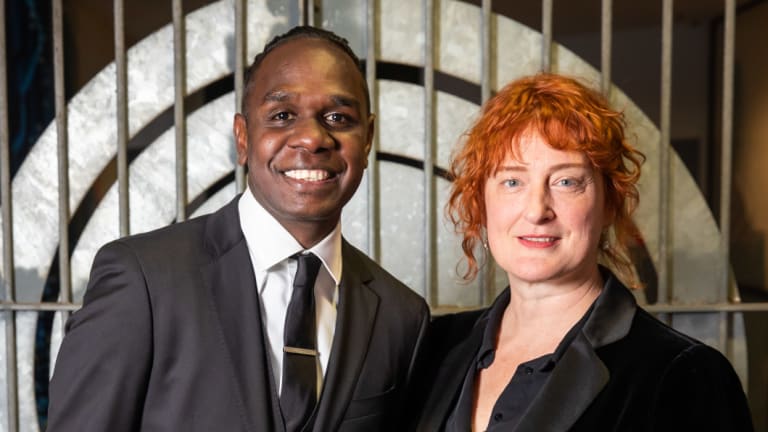 “I really want to shake people up”: director Jennifer Kent and star Baykali Ganambarr at the Australian premiere of The Nightingale. Credit:James Elsby

The revenge thriller The Nightingale attracted international headlines when a blogger yelled, "Shame on you, whore, you’re disgusting!" in Italian during the final credits, leading to his festival credentials being revoked.

But Kent was also approached by young women in tears who wanted to thank her for making the film and it went on to win two awards – the special jury prize and best young actor for Baykali Ganambarr.

An intense epic about a young Irish woman who joins an Aboriginal tracker to hunt a sexually violent English officer through the Tasmania wilderness in the 1820s, The Nightingale had a powerful impact again at the Adelaide Film Festival.

A good two minutes after the credits had finished, the lights had come on and staff were cleaning, there were still a dozen stunned people sitting in the cinema. 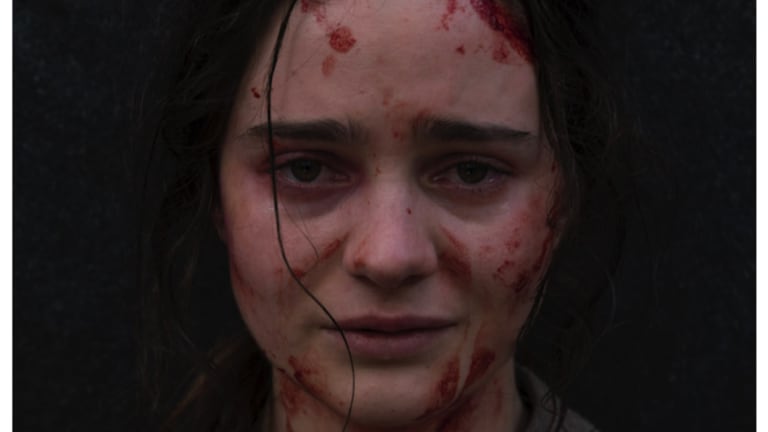 And in the foyer, it was clear an emotionally confronting film about violence against women and Aboriginal people had left viewers shaken.

Kent said the response, which included "lots of tears, lots of hugs and people disclosing things that were meaningful to them" at the party afterwards, was exactly what she hoped for, given the tough content.

"Violence towards women, violence in general, is a horrifying concept," she said. "If you're going to go into this kind of story and tell it truthfully, you have to go there.

"I really want to shake people up and wake them up to what we did and to what happened in our country. You can't go in there and sweeten it in any way."

Kent said The Nightingale, which opens in cinemas early next year, was about the impact of violence.

An Indigenous dancer before acting, Ganambarr stars alongside Aisling Franciosi (Game of Thrones) and Sam Claflin (the Hunger Games movies).

"She's a strong woman," he said of Kent. "I really respect how she's not sugarcoating the history of Australia. She's been brutally honest."