Venom director admits the film has a massive plot hole

Venom is playing now in cinemas, but there is one plot hole which some cinemagoers have spotted.

In fact, director Ruben Fleischer has now gone on record to say that yes, the detail was an oversight.

It revolves around the symbiote Riot, which is seen in Malaysia towards the start of the movie and is looking to reach San Francisco. The symbiote ends up bonding with an elderly lady in Malaysia. 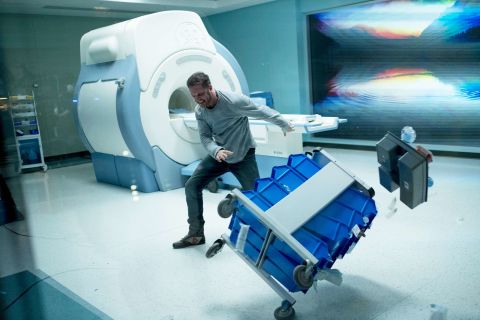 A symbiote cannot stay bonded with a host for an extended period of time, and so it must travel from host to host.

However, the movie has a time jump of six months, and when we see Riot again, it still has the same host.

Fleischer explained to GameSpot: “Our idea was that Riot was using up the life force of whoever he took, and then he jumped ship when he’d consumed them and then find a new host to carry him further on his journey. 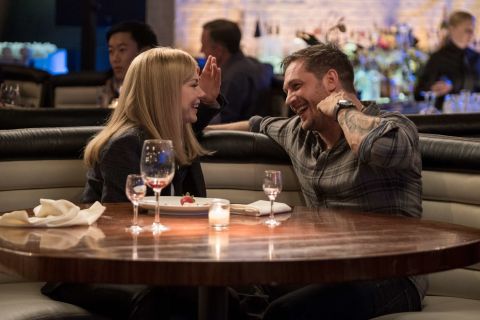 “But we had to have a passage of time in order to show Eddie’s downfall, and that was the one thing that doesn’t entirely track.”

Despite being panned by critics across the board, Venom has done pretty well at the box office, racking up the biggest October opening for a film ever. There are plans for more movies, too.

Venom is out now in the UK and US. Book tickets here.