Unbreakable sequel Glass has a new trailer coming, but this is Bruce Willis's superhero name

M Night Shyamalan’s Glass is just days away from dropping an action-packed new trailer on fans of both Unbreakable and Split, but there’s already a really cool Easter egg for long-time fans.

In the big announcement that the next trailer will be released on Thursday (October 11) is the revelation that Bruce Willis’s character David Dunn from Unbreakable will now have an alter ego like all good superheroes.

He’s called The Overseer, which is a pretty fitting nickname since David’s superpower allows him to learn every evil thing about a person simply by touching them. Of course, he’s indestructible too. 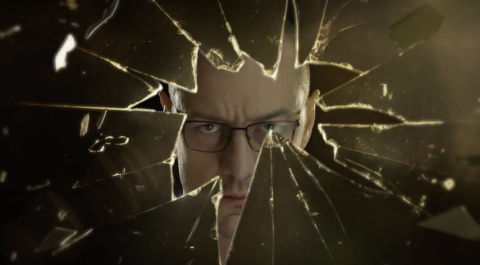 Glass is a project that M Night Shyamalan first envisioned nearly 20 years ago when he was making Unbreakable, which he saw as the first entry in a film series.

“When I made Unbreakable, I kind of intended to do three movies. Just in my head, I was thinking to do that,” he explained.

“It was just such a weird reaction to the movie… It wasn’t received well at the time. I just felt hurt, so I moved on. It grew into this moment here where I wanted to make smaller movies, then I made Split and that was the opportunity to come back to it.”