'Top Gun: Maverick': A Legal Expert Explains How Paramount Will Defend Itself in Copyright Lawsuit

Tom Cruise has never had a movie like Top Gun: Maverick. Financially, it already is or is pacing to be different from every other Cruise movie. Fans love the film, and the reviews have been positive. As Maverick soars, though, a copyright lawsuit against Paramount Pictures threatens to ground it. 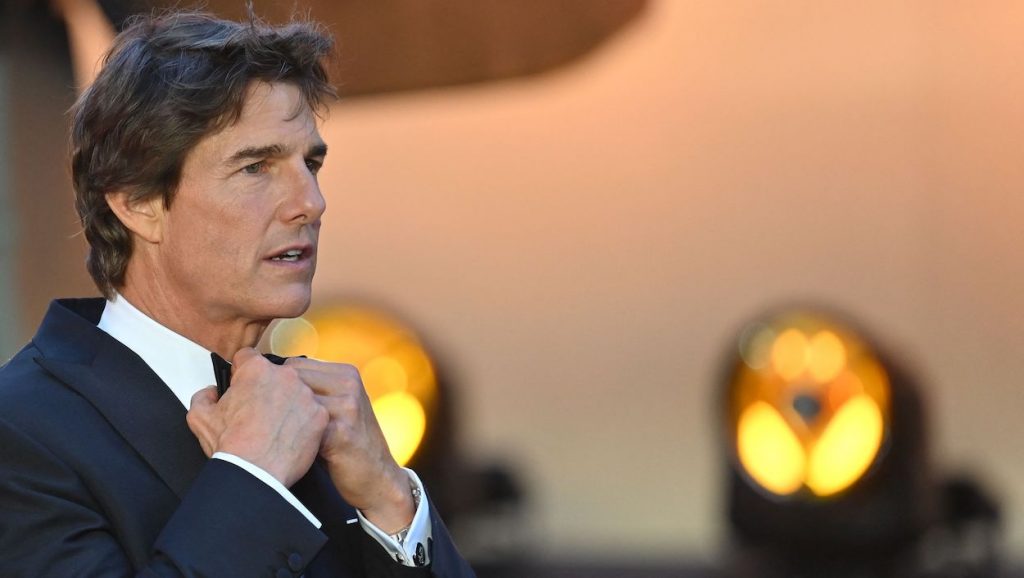 Maverick gave Cruise his best opening weekend and provided Paramount with a box office winner, but bad news could loom.

They claim Paramount and the filmmakers — Cruise, Jerry Bruckheimer, and Christopher McQuarrie are three of 10 producers listed in the credits, per IMDb — did not hold the rights when Maverick finished filming. The Yonays claim the movie didn’t finish filming until 2021, after the rights reverted.

If and when the case goes to court, Paramount has several arguments in its defense, according to ABC legal expert Dan Abrams.

The lawsuit against Top Gun: Maverick and Paramount is a long way to trial, and there’s a chance the suit could settle out of court. Yet Paramount has several strong arguments in its favor, as Abrams noted on Good Morning America.

Maverick finished filming in 2019, according to IMDb. Even with reshoots, most of what appears on screen could have been shot while Paramount had the rights.

Paramount has the upper hand in the ‘Top Gun: Maverick’ lawsuit, according to Abrams

If the lawsuit against Paramount over Top Gun: Maverick goes to court, Abrams indicated Paramount could win because it has so many lines of defense.

“It’s always going to be tough when you’re the plaintiff in a case like this. [Paramount] has some serious legal firepower behind them,” Abrams said. “It’s not a frivolous argument, but it’s also not going to be an easy argument to win, in particular because Paramount has so many different arguments they can make, and if they win any one of them, they win the case. They can say, ‘OK, you don’t accept that argument, you don’t accept that argument, but if you accept the third one, we still win.’”

The lawsuit against Paramount aims to halt distribution of Maverick, stop any further sequels, and seeks monetary compensation, CNBC reports.

If the plaintiffs win in court and the judge awards the Yonays a percentage of the profits, it could be a financial windfall.

Eleven days after opening in theaters, Maverick earned more than $557.2 million worldwide, according to Box Office Mojo. It’s already a huge money-maker for Paramount, which spent an estimated $170 million to make the movie, per IMDb.

Time will tell what happens to the lawsuit — tossed, settled, or heard in court — but if it goes in front of a judge, Paramount has several lines of defense.