Up until Thor Ragnarok, the Asgardian Avenger was swinging his hammer Mjölnir all over the place, smashing villains and flying around. However, the Thor threequel saw his sister Hela catch and crush the weapon with ease. And now a popular new fan theory argues the reason was that with Odin’s death the indestructibility enchantments on Mjölnir were lifted.

Reddit user The Ordinary Critic wrote: “First we need to review why Mjölnir is so strong in the first place.

“The hammer was forged in the heart of a dying star by the dwarves in Nidavellir. This alone makes the hammer incredibly powerful, but wait, there’s more!

“Mjölnir also benefited from a host of enchantments from the All-Father himself. The hammer had an enchantment of controllable infinite density, and a clause that only those deemed worthy could wield the weapon.”

But then right before Odin’s death, he warns his sons Thor and Loki that he can no longer protect them from their sister Hela who he had sealed away years before. 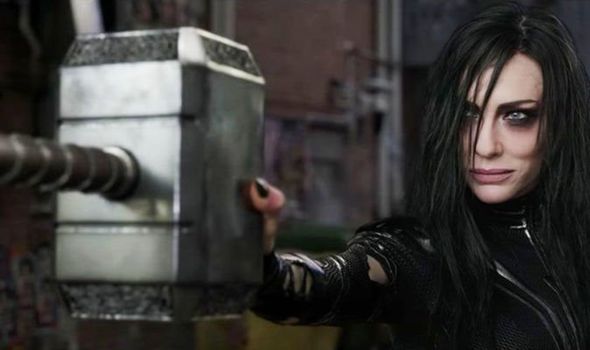 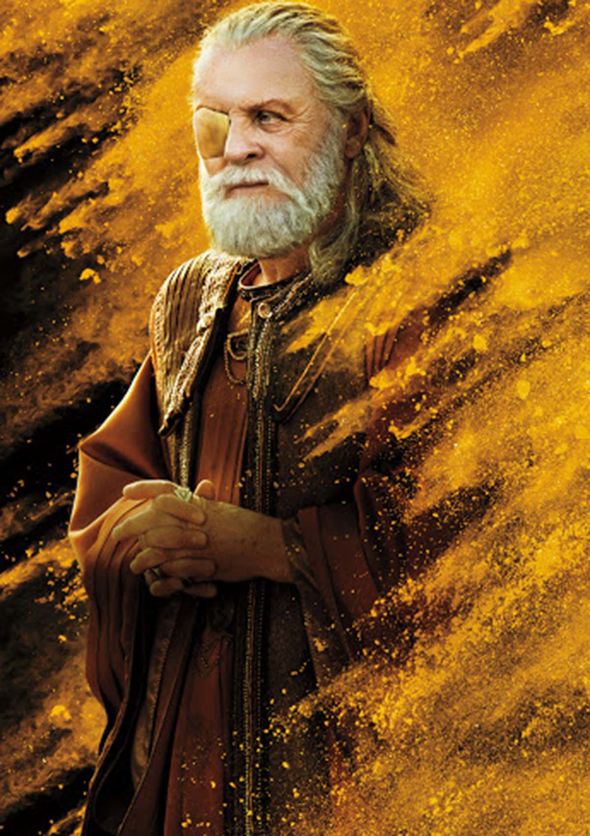 The theorist continued: “Odin knows that when he dies his magic will be lifted, and Hela will be [able to] break free from the dark magic that imprisoned her.

“What he didn’t tell Thor is that Odin’s enchantments on the Mjölnir will also be null after his death.”

Of course, Thor’s hammer is still incredibly powerful, but no longer the invincible weapon it once was.

With no time for Thor to process his father’s death, Hela shows up and destroys Mjölnir before the Bifrost transports him to a junkyard planet. 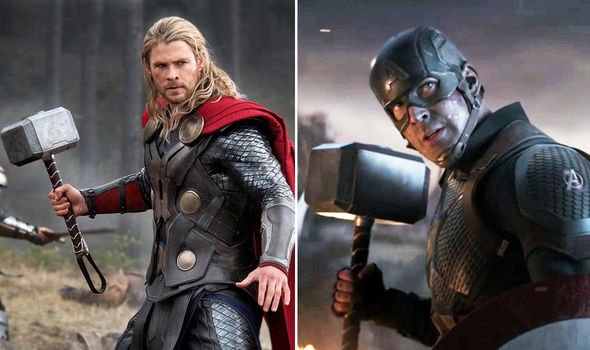 The theorist wrote: “Hela easily grabbed the weapon and crushed it. This breaks the worthy clause.

“But if you follow my logic, the hammer no longer has this clause, and I doubt that Hela would ever be considered worthy, seeing as Odin added this clause after she was imprisoned.

“That’s my take on it. I wasn’t satisfied with previous explanations, so after a couple rewatches I landed on this theory.”

Thor went on to forge Stormbreaker in Avengers Infinity War, before borrowing an alternate version of Mjölnir from 2013 in Avengers Endgame.

Mjölnir was last seen being returned to 2013 by Captain America, on his time-travelling journey to replace the borrowed Infinity Stones.

But with Jane Foster wielding the Asgardian hammer in Thor: Love and Thunder fans have been wondering how she obtained the weapon.

Well another fan theory argues that Captain America switched Mjölnir with a fake that Hela destroyed in Thor Ragnarok.

What if Steve Rogers then kept the real one with him for decades and then Old Cap ended up giving the weapon to Jane or Thor in the new movie?

Of course, it’s also possible that Thor Love and Thunder is set in an alternate reality where Jane became The Mighty Thor instead of Thor.

Perhaps the story is a “What If?” scenario from the first movie when Thor was deemed unworthy of Mjölnir by Odin and cast out of Asgard until he was.

Imagine if back then Jane picked up the hammer Captain America-style instead of Thor?

Thor Love and Thunder is released in UK cinemas on February 11, 2022.