September 22, 2021, marks the Autumn Equinox, and while numerous DC heroes and villains owe their names to the annual event, only one Spider-Man villain claims it in Marvel. With Spider-Man movies including nearly every A-list villain so far, Sony and Marvel look to more obscure villains. Could Terrance Sorenson, AKA Equinox, be next? 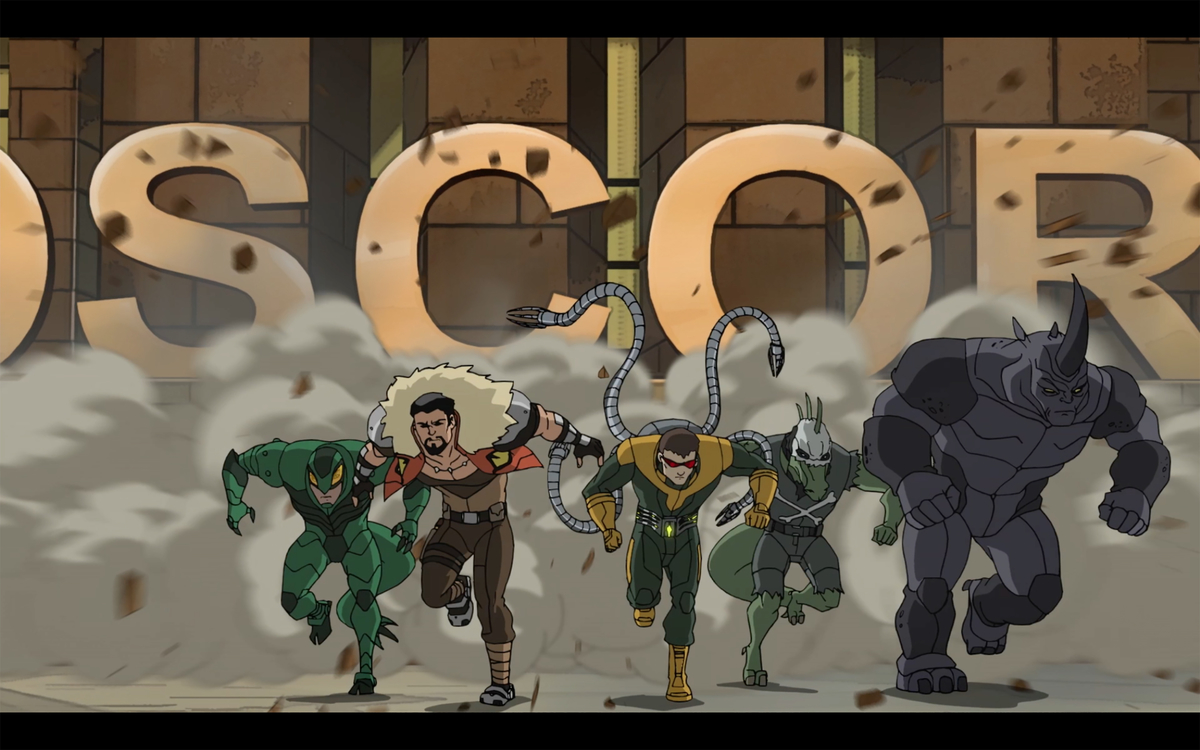 Debuting in 1974, he ironically appeared during the summer, between the Spring Equinox and Autumn Equinox.

Hailing from a famous scientist mother and a less successful father, young Terrance had to witness jealously destroy his home life. When one of his father’s experiments exploded, Terrance mutated.

Possessing abilities for flame and cold, he turned to crime to fund his mother’s ongoing experiments.

Over the years, he’s done battle with Spider-Man, X-Men’s Iceman, and the Fantastic Four’s Human Torch, able to best them and escape on several occasions.

More recently, he has fought Kamala Kahn, AKA Ms. Marvel, a character cueing up for her Disney+ show.

Equinox’s appearances outside of comics

Making the jump to the big screen is huge for any character, even if they only appear as a cameo.

Equinox has already broken out of the page.

The game Marvel: Ultimate Alliance 2 follows the events of the Civil War comic event, much like Captain America: Civil War.

Hilariously enough, it released in Summer, placing both of the character’s debuts between the Spring Equinox and Fall Equinox.

While not a playable character, Equinox appeared as a boss, wielding his fire and ice powers against the player.

With a big video game appearance under his belt, could the Spider-Man villain make the jump into Sony’s Universe or even the Marvel Cinematic Universe?

Could Terrance Sorenson debut between another Spring and Autumn Equinox?

As stated before, Equinox has tangled with Spider-Man, the X-Men, the Fantastic Four, and Ms. Marvel.

While still a relatively obscure villain, he holds the potential to appear almost anywhere in the Marvel Universe.

Still, it is unlikely for him to make an appearance any time soon. Spider-Man: No Way Home already finds itself stuffed to the brim with Alfred Molina’s Dr. Octopus, Willem Dafoe’s Green Goblin, and others rumored to return.

While details about the Ms. Marvel show on Disney+ remain scarce, it seems to focus more on the hero coming into her own.

However, Sony actually owns Equinox. One Redditor detailed a massive list of every Marvel character Sony owns, including Equinox.

Sony’s universe, expanding out from Venom, looks to dig deeper into Spider-Man’s rogue’s gallery, with planned movies for Morbius and Kraven the Hunter.

If Equinox were to appear anywhere, Sony would be the most likely.

It may be a while before the unusual Spider-Man villain looks at a much bigger debut — likely between the Spring Equinox and Autumn Equinox again.