The top 9 movies on Netflix this week, from 'The Woman in the Window' to 'Sabotage' 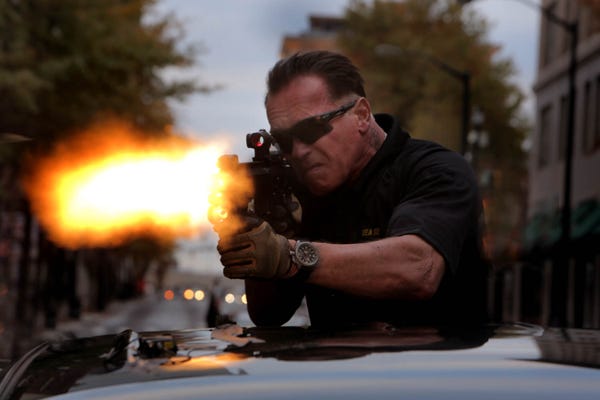 Description: “A crack team of DEA agents plots a daring heist, making off with $10 million in drug money. They soon find themselves targets of an unknown killer.”

What critics said: “In Sabotage, the plot is too circuitous to give you that adrenaline rush of fitting finality, especially with all the collateral damage along the way.” — The Atlantic 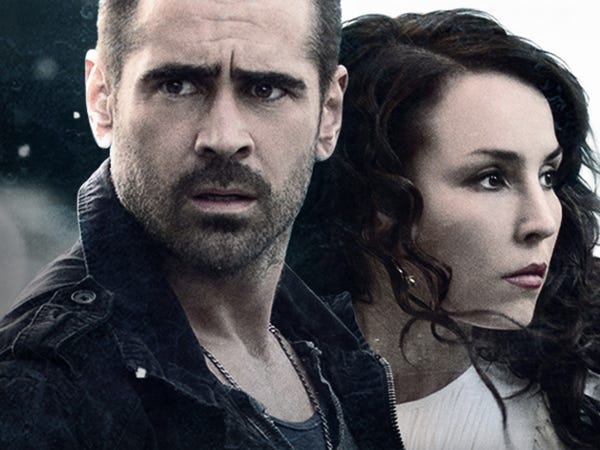 Description: “An enforcer plotting revenge against the ruthless criminal he works for is blackmailed by a mysterious neighbor looking to exact vengeance of her own.”

What critics said: “It soon collapses into violent and boring nonsense.” — Guardian 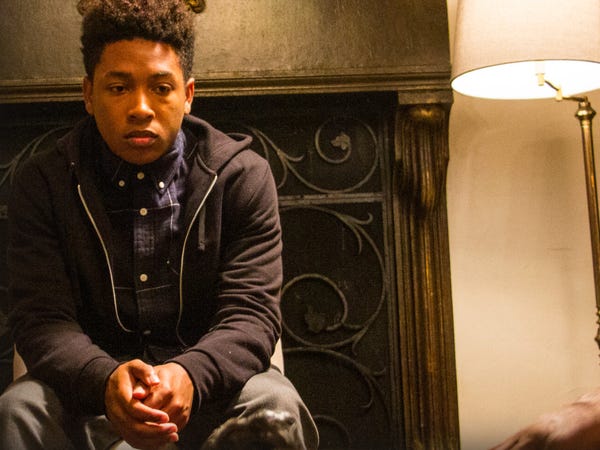 Description: “Struggling to raise his little sister on his own, a young street magician turns to drug dealing, unaware of how ruthless his supplier can be.”

What critics said: “The seams still show at times — this is obviously a low-budget movie — but for the most part, it’s surprising, intriguing, and fun.” — Vox 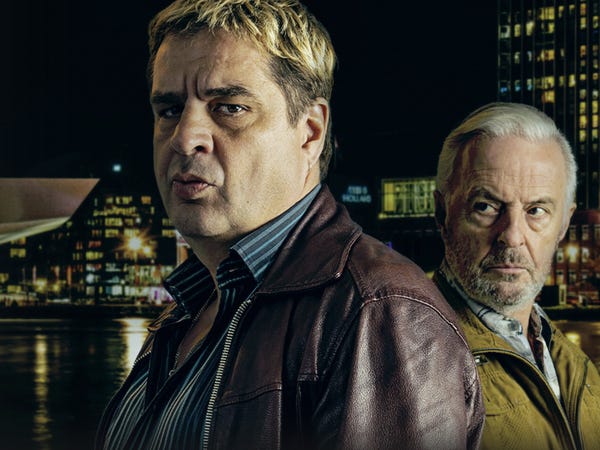 Description: “Before he built a drug empire, Ferry Bouman returns to his hometown on a revenge mission that finds his loyalty tested — and a love that alters his life.”

What critics said: “While it doesn’t give a jaw-dropping answer to how Ferry came to be, it does act as a healthy prequel.” — Ready Steady Cut 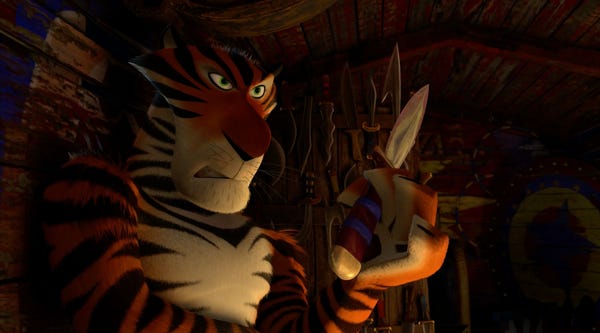 Description: “Next stop: New York! But to get back home, Alex and friends must hitch a ride with a traveling European circus and evade an evil animal-control officer.”

What critics said: “This is that rare thing: a franchise that grows more winning with each instalment.” — Time Out 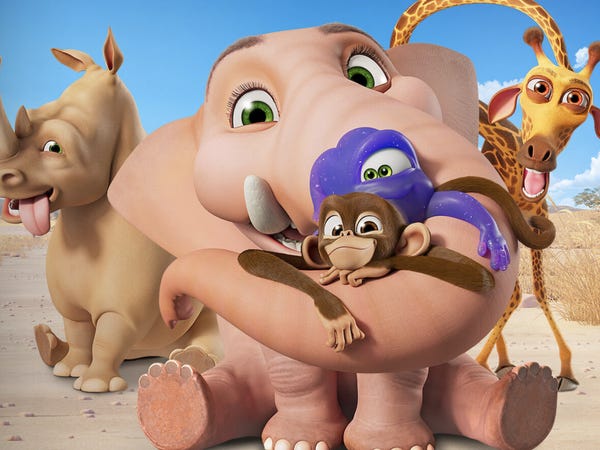 Description: “When a lost and lonely alien crash-lands on Earth, his new crew of talking animal friends helps him get back home — and try to save the world!” 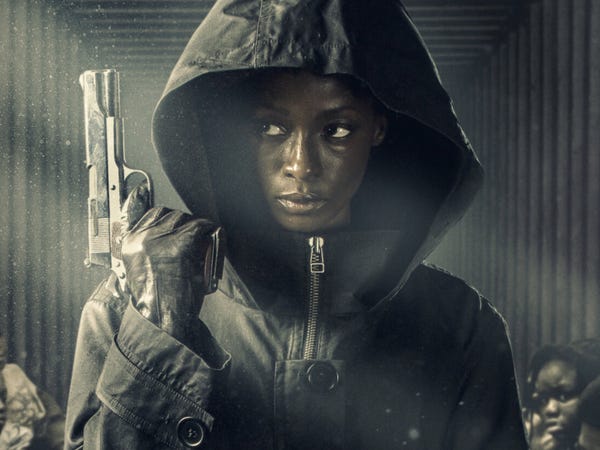 What critics said: “Not only tells a powerful story, but acts as a deeply compelling thriller at every turn.” — Decider 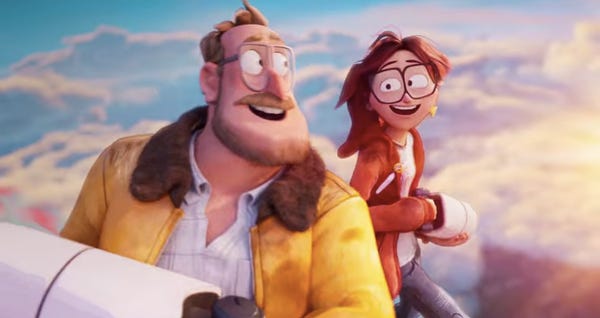 Description: “A robot apocalypse put the brakes on their cross-country road trip. Now it’s up to the Mitchells — the world’s weirdest family — to save the human race.”

What critics said: “In ‘The Mitchells vs. the Machines,’ family life is a brilliant, ever-changing collage.” — Associated Press 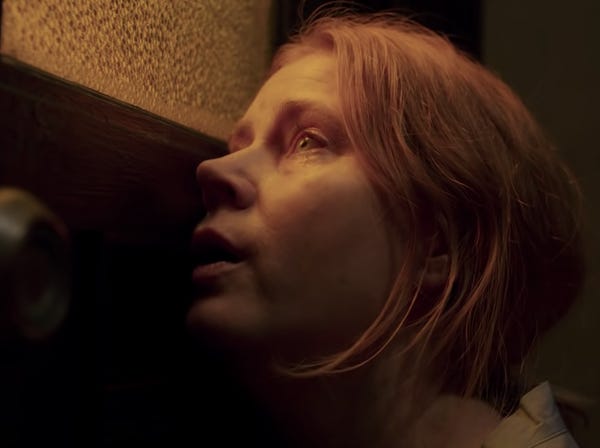 Description: “Confined to her home by agoraphobia, a psychologist becomes obsessed with her new neighbors — and solving a brutal crime she witnesses from her window.”

What critics said: “This is mostly Adams’ show, and while she throws herself into Anna’s plight, the narrative contortions mostly provide an incentive to begin peering out your windows, wondering if the neighbors might be watching something that makes more sense.” — CNN