It’s called the Patriot’s Oath, a loyalty pledge that requires U.S. citizens to declare allegiance to their country, their government, their President. People do not have to sign it,  says a press secretary, but their are “perks” if they do. Like, for example, they won’t be audited on their taxes, or deemed traitors, or mysteriously “disappear” after being visited the C.P.U. (Citizens Protection Unit), an NSA-sponsored militia in khakis. All the protests and violent clashes reported by TV anchors have turned Chris (writer-director Ike Barinholtz) into an ultra-vigilant anxious wreck. He’s the type of guy who can rattle off stats quicker than you can say “Rachel Maddow” and balances a steady diet of N.P.R. and breaking-news alerts — the king of his personal suburban bubble. All his fretting and frothing over the latest missives from the anti-Oath frontlines is tolerated by his wife Kai (Tiffany Haddish) and their young preteen daughter. Besides, there’s a more immediate, closer-to-home problem he has to deal with. The couple is hosting Thanksgiving. And nothing says “culture wars combat zone” than a holiday dinner with your family one day before a federally mandated do-or-die deadline.

In other words, we have a Trump-era paranoia powder keg with an extra-flammable fuse here, one that combines the personal with the political and comes off like The Purge with an extra side of stuffing. Because it’s an ensemble piece being led by Barinholtz, i.e. the Guy From Blockers, and Haddish, i.e. the Lady From All Those Hilarious Tiffany Haddish Public Appearances of the Last Two Years, audiences might expect an uproarious comedy. What they get, at least for the film’s first half, is something funny-ish but a bit of a feint; the use of ominous music over countdown-to-T-day title cards (“MONDAY”) initially seems like a parody of horror-movie clichés, until you slowly realize that this satire has more in common with social thrillers than it does gross-out laughfests. There are jokes about the slings and arrows of your dad not knowing how to work a TV remote, but there’s also a palpable sense of a panic attack happening just under the storyline’s surface. Barinholtz is trying to balance broad humor with pitch-black humor, as well as a very real feeling that the center can’t hold, that rational people are being steamrolled under an avalanche of fake news, worst-case-scenario handwringing and toxic discourse.

And once Chris’s parents (Chris Ellis and SNL vet Nora Dunn), moderate/centrist sister (Carrie Brownstein), d-bag brother (Jon Barinholtz, Ike’s actual sibling) and his alt-right propaganda-repeating girlfriend (Meredith Hagner) descend on the household, the whole affair turns into an ideological free-for-all. Like its characters, The Oath is less interested in a real dialogue than in throwing a lot of Opinion Industrial Complex dogma into the mix and seeing who can scream the loudest. Everyone yells. No one listens. Hey, just like your Thanksgiving and/or Tweetdecks, am I right? 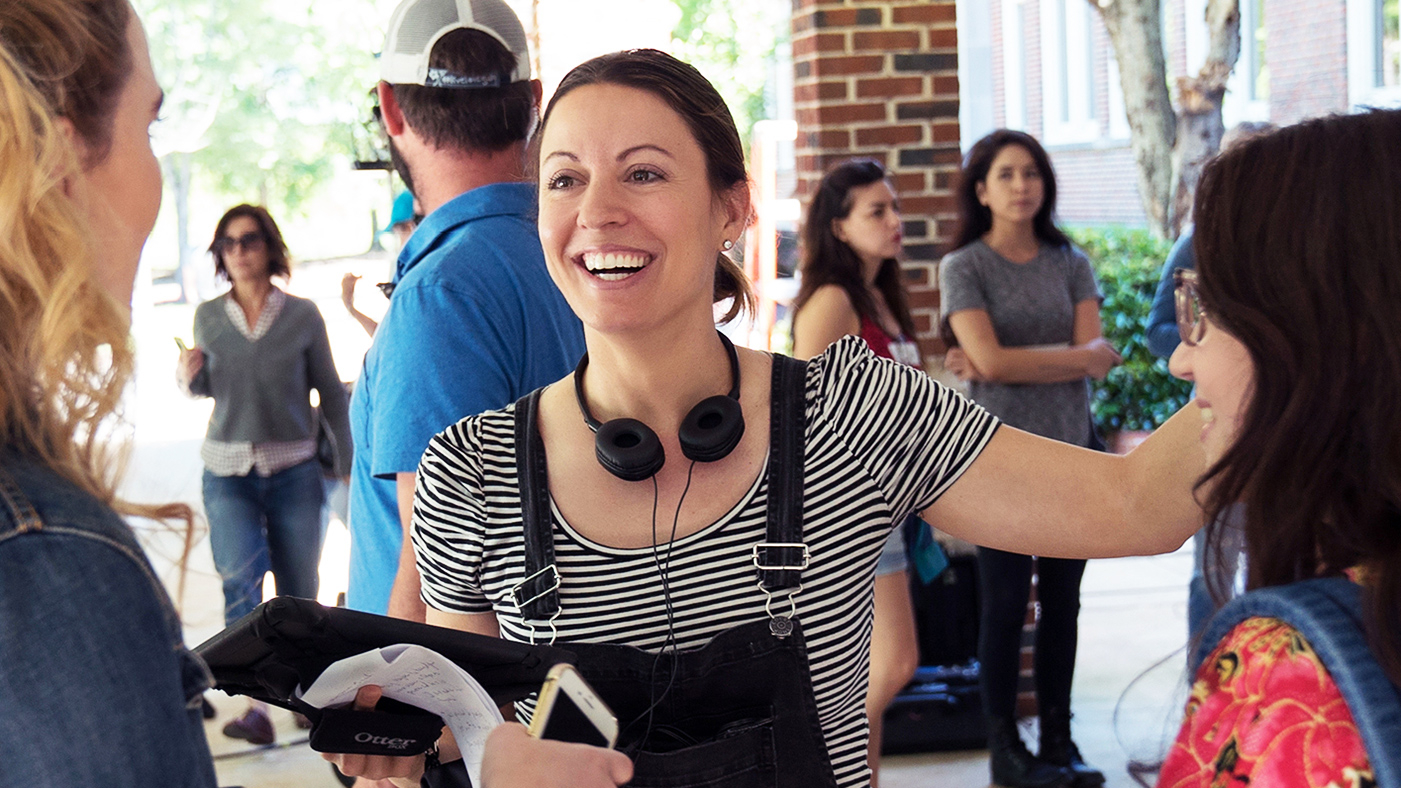 ‘Blockers’: Meet the Woman Behind the Female ‘Superbad’

‘The Last O.G.’: Tracy Morgan and Tiffany Haddish on Their Painfully Funny Sitcom

Still, this Reddit-thread-gone-off-the-rails coasts by for a while, largely thanks to our own PTSD from living through this fraught moment in American history; the pleasure of watching Haddish switch type and play the most grounded role of the bunch (though rest assured, the Girls Trip star does get to drop the phrase “trash pussy” and does it with gusto); and Barinholtz being unafraid to self-own. The movie definitely skews left, happy to use non-liberal family members are easy targets and dimwit punching bags. But guess who the single most insufferable, aggressively unlikable character is? Guess who’s “the white Nelson Mandela” who can’t let shit go even when he knows he’s being a self-righteous prick and only making things worse?

Then two C.P.U. agents show up the day after one Chernobyl of a turkey dinner — they just want to talk to Chris about a complaint they received, no big whoop — and suddenly, the movie goes all in on the domestic nightmare scenario. And despite the addition of John Cho and Billy Magnussen, the latter playing unhinged-psycho with characteristic zealotry, you can feel the whole thing fizzling away whatever momentum its built up. For a while, the movie’s dystopia-meets-family-dinner mix feels like it’s building to something bigger than the sum of its rants, and then it simply doesn’t. Instead, the third act pokes a few sub-Straw Dogs notions about beta males on the brink before dropping a get-outta-jail-free ending that pushes the disbelief meter into the blood red. In trying to show what a heartless heap our partisan world has become — and could be heading towards — The Oath suddenly just turns into a mess of its own. This is not what we signed up for.