A big — and valid — argument made about Star Wars Padmé Amidala is that she lacks a lot of agency and character development, especially as we dive into the latter three prequel films. But with a couple of deleted scenes that exist for Star Wars: Episode III — Revenge of the Sith, that easily could have been fixed.

Not fully, but a few very important scenes were taken out that not only take us back to Padmé’s political side, where she’s strongest as a character, but it can be seen as a start to the Rebel Alliance.

‘Revenge of the Sith’ didn’t feature Padmé Amidala a ton 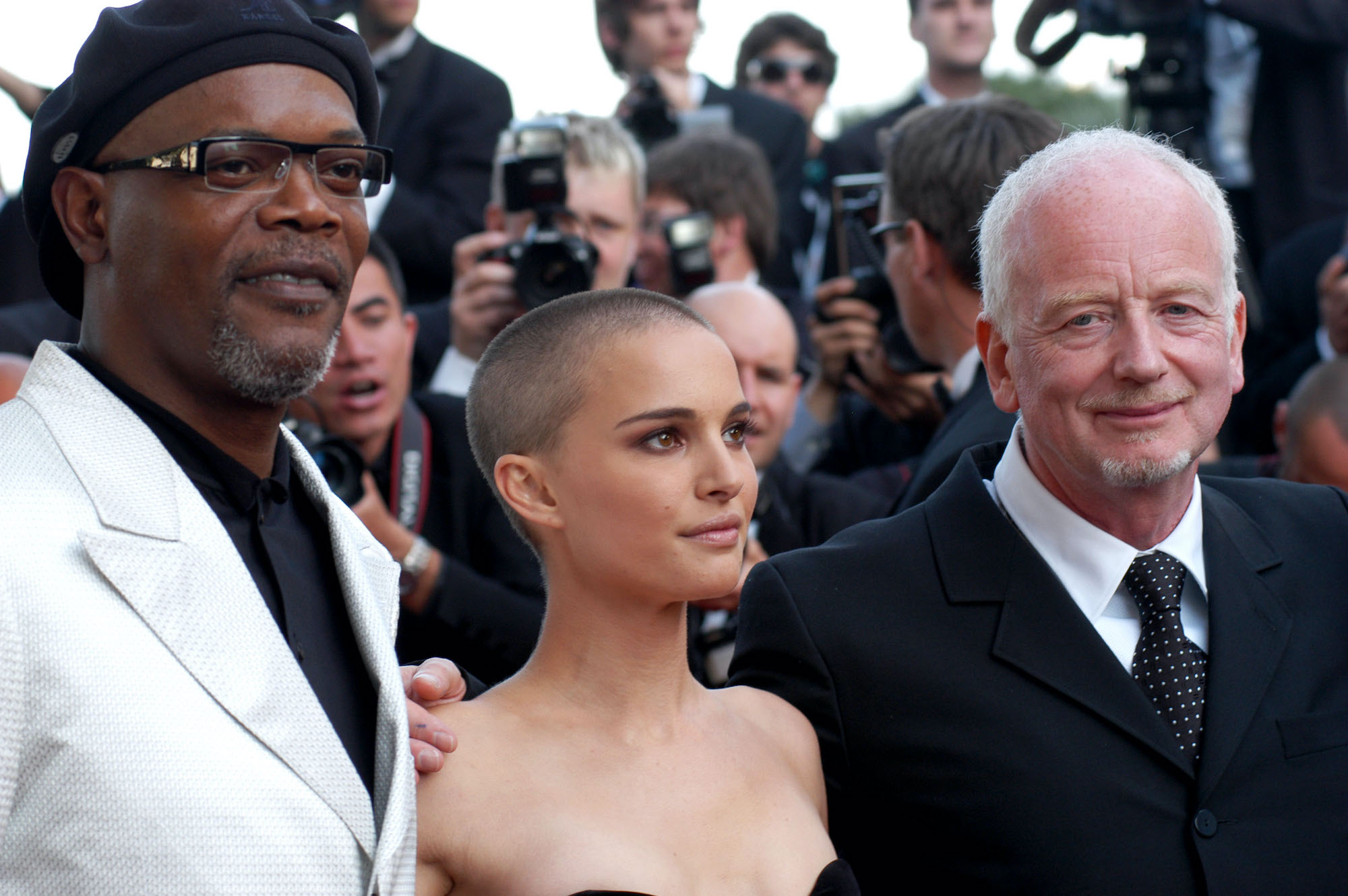 The biggest plot point of The Phantom Menace, other than the Sith making a return after being “gone” a thousand years, is the occupation of Naboo by Separatists who want to make a point. Queen Amidala is thrown into this conflict because she won’t yield to them because she wants to free her planet and her people, and her political prowess makes itself known, which is astounding for a 15-year-old.

Fast-forward to Attack of the Clones and Padmé is now a Senator and even better at being a politician. She’s so well-loved by her people that they wanted her for another term as queen, but she chose senator instead. While she takes more of a backseat in the film — not like she was ever a lead anyway — she’s still very much her own person, a lot of the time.

But in Revenge of the Sith that changed. She has her moments, like when she’s in the Senate. But otherwise, she’s asking Anakin loads of questions or is often an afterthought. Her character development takes a backseat and doesn’t happen at all, which is a bummer after seeing years later what The Clone Wars did with her character (SPOILER: It’s fantastic).

With all that said, there were about three scenes filmed and ready to go that could have changed that. They both revolved around the Petition of 2,000, which is basically a petition/document protesting Chancellor Palpatine’s power in the Galactic Senate at the end of the Clone Wars. This was in regards to all the emergency powers he was given. It requested that he give up those powers since he no longer “needed” them to govern.

This petition created the Delegation of 2,000 and among them were Senator Bail Organa, Mon Mothma, and Padmé among many others.

In the first scene, the few senators who do get together discuss how weary they are of Palpatine, and Organa says that he doesn’t want to “sound like a Separatist,” but another says that by them even posing these questions, they’re actually “loyalists” to democracy and the Republic.

“The chancellor has played the senators well,” Mon Mothma said, referring to other senators who might play to Palpatine’s game. “They know where the power lies, and they will do whatever it takes to share it.”

Padmé is the most skeptical of Palpatine’s misgivings, mostly because he’s “from” Naboo, she’s known him for so long, and because of Anakin’s immense trust in the man. But after hearing out her fellow senators — and you can tell she feels something’s off politically as well — she follows through.

Over the course of three scenes or so, the senators continue to meet and discuss the position of the Jedi, Palpatine’s growing dictator-like powers, and the fact that once the war ends there might not be a democracy to be ambassadors for.

One final scene actually shows Amidala lead the conversation with Palpatine while Anakin is in the room. She grills Palpatine about whether he’ll return to democracy and if he’s working toward diplomacy at all in this war.

He’s of course the ever-charming politician and doesn’t give a very hopeful answer. But as she leaves, she gives Anakin a pretty disapproving look, which is the only time outside of Mustafar that the two are at odds in this movie. Again, it’s a different story in The Clone Wars, the series, but this scene shows a clear tension between the two of them.

This final scene also shows Palpatine put pure doubt in Anakin’s head about Padmé, who’s the whole reason he’s even contemplating the Dark Side, along with other selfish reasons. But she’s a big part of it. And here he is, souring her character for the young Jedi Knight.

It doesn’t directly link the Delegation of 2,000 to the Rebel Alliance, but Bail Organa and Mon Mothma both go on to be important people in the Rebel Alliance. So it’s safe to say that their disdain of Palpatine’s government here, and move to dismantle it, bled into their rebellion. So it’s also a sweet thing to think about Padmé being so closely linked to Leia, outside of being her birth mother.

Now, don’t get it wrong: this is all still canon. So regardless of Revenge of the Sith showing the audience this in 2005 or not, these scenes still happened in Star Wars lore. But it would have given Padmé the oomph she needed in her character on-screen to really hit it home for fans.