The most anticipated new TV shows premiering in August

HBO is ending July by nabbing an impressive 107 Emmy nominations on Tuesday. And it enters August with an anticipated new horror series, "Lovecraft Country," from executive producers Jordan Peele and J.J. Abrams.

Every month, Business Insider runs down the five most anticipated new shows using data from television-tracking app TV Time, derived from its millions of users around the world who use the app to track and react to what they're watching.

After a disappointing start, the short-form streamer Quibi nabbed 10 Emmy nominations. And next month, it will release its reboot of "The Fugitive," starring Kiefer Sutherland.

Below are the five most anticipated new shows of August: 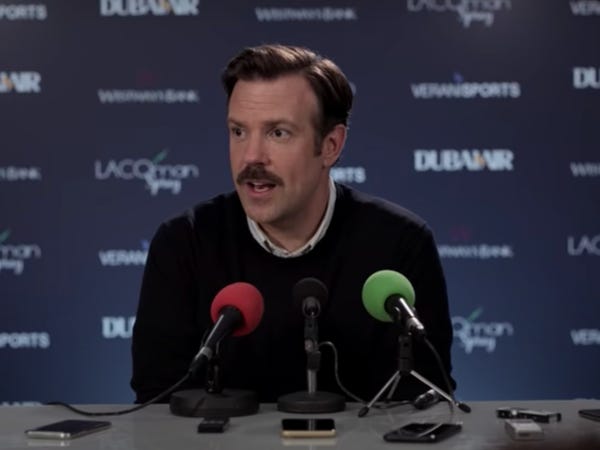 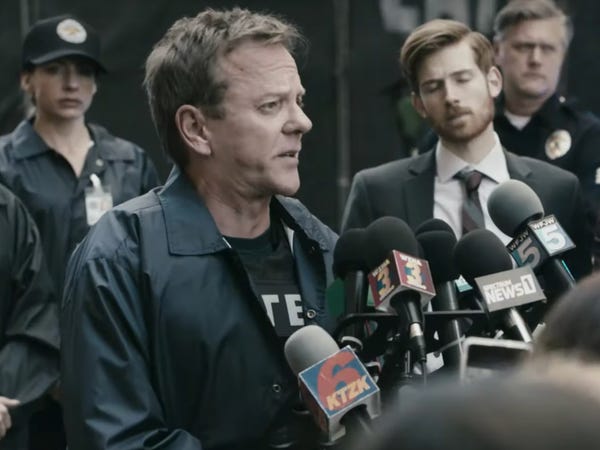 Description: "Kiefer Sutherland (24) and Boyd Holbrook (Narcos) star in this edge-of-your-seat crime thriller from the creator of 'Most Dangerous Game' and co-executive producer of 'Prison Break,' in which an innocent man on the run, desperate to clear his name, is chased through Los Angeles by the cop who will not rest until he is captured." 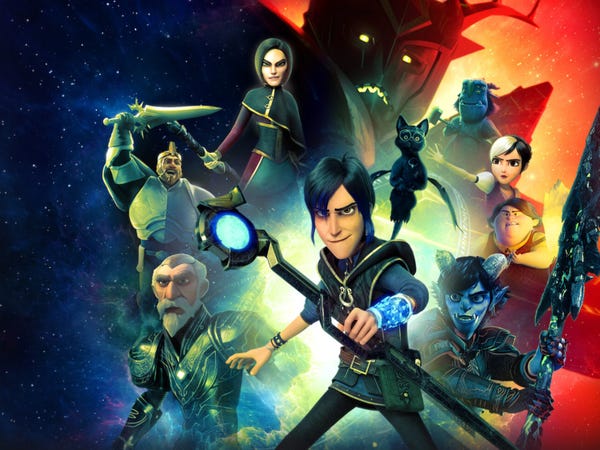 Description: "Merlin's apprentice joins Arcadia's heroes on a time-bending adventure in Camelot, where conflict is brewing between the human, troll and magical worlds." 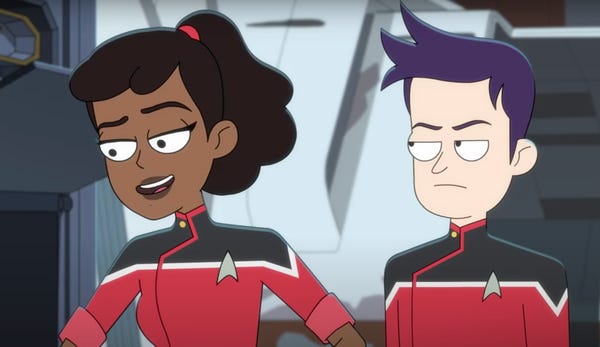 Description: "Developed by Emmy Award winner Mike McMahan ('Rick and Morty,' 'Solar Opposites'), 'Star Trek: Lower Decks', a new half-hour animated comedy series, focuses on the support crew serving on one of Starfleet's least important ships, the U.S.S. Cerritos, in 2380. Ensigns Mariner, Boimler, Rutherford and Tendi have to keep up with their duties and their social lives, often while the ship is being rocked by a multitude of sci-fi anomalies." 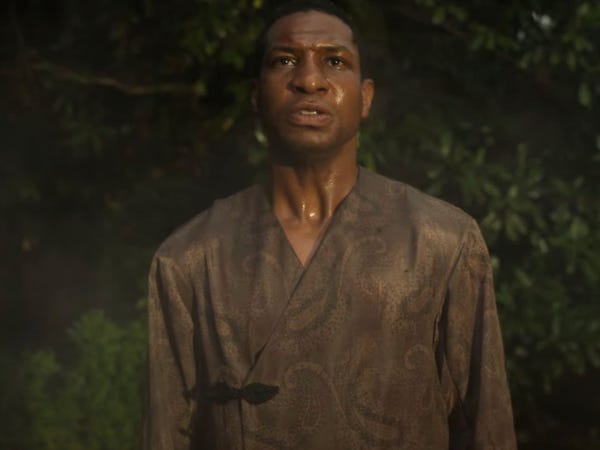 Description: "Based on Matt Ruff 's novel of the same name, 'Lovecraft Country' follows Atticus Freeman (Jonathan Majors) as he meets up with his friend Letitia (Jurnee Smollett) and his Uncle George (Courtney B. Vance) to embark on a road trip across 1950s Jim Crow America in search of his missing father (Michael Kenneth Williams). This begins a struggle to survive and overcome both the racist terrors of white America and the terrifying monsters that could be ripped from a Lovecraft paperback."