'The Lost City': Sandra Bullock Was Pelted by Cheese and Almonds for 1 'Surreal' Scene

In Paramount Pictures’ The Lost City, Sandra Bullock stars with Channing Tatum and Daniel Radcliffe in the romantic adventure comedy. While the premise of throwing a romance novelist and her cover model into a dense jungle adventure is wild enough, Radcliffe recalled “the most surreal thing” he ever saw; people pelting Sandra Bullock with cheese and almonds. He opened up about the bizarre experience on set. 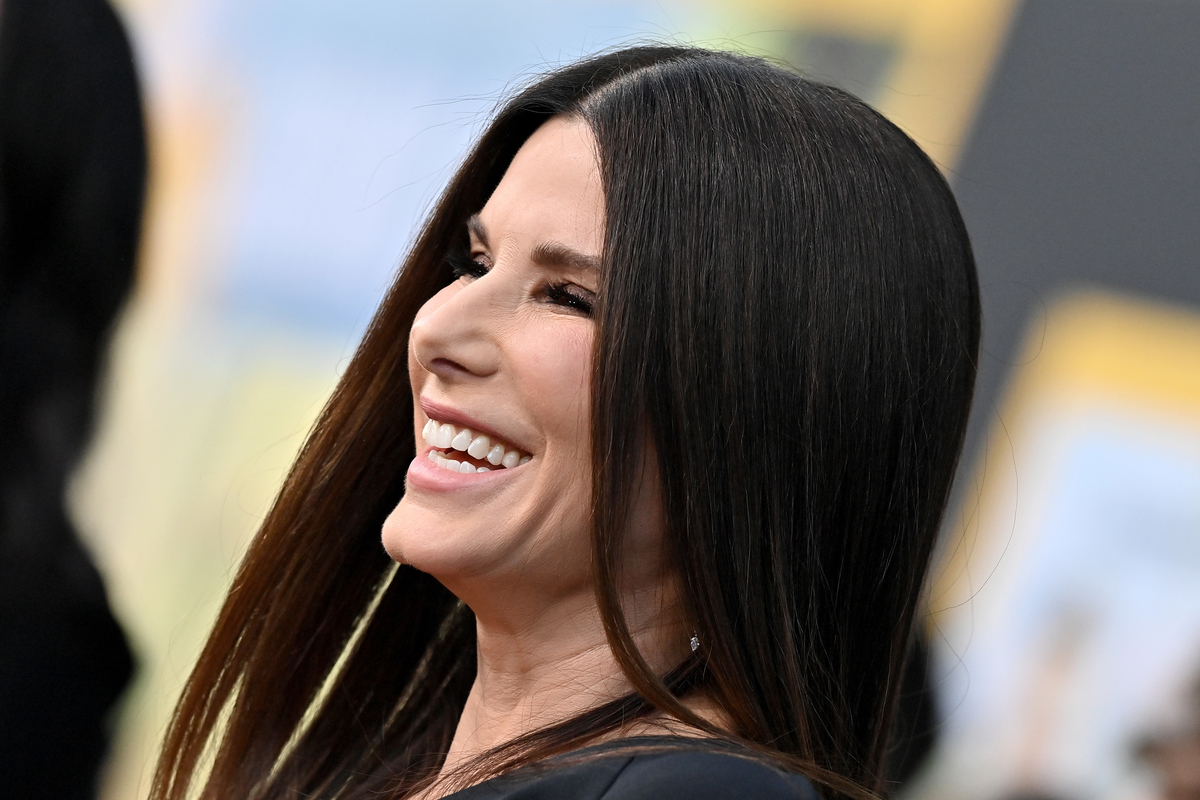 Sandra Bullock (age 57) has the unfortunate fate of being kidnapped by Radcliffe’s character in The Lost City. And the Harry Potter actor recalled their destructive first scene together on Good Morning America.

“So the end of the first scene that my and Sandra’s characters have together, these massive doors open at the end of it, and a plane lands behind me,” Radcliffe said. “And the room that we’re in is filled with meat and cheese. And then, in the script, it was described as a ‘meat and cheese vortex’ is formed by the plane landing outside and everything goes crazy.” 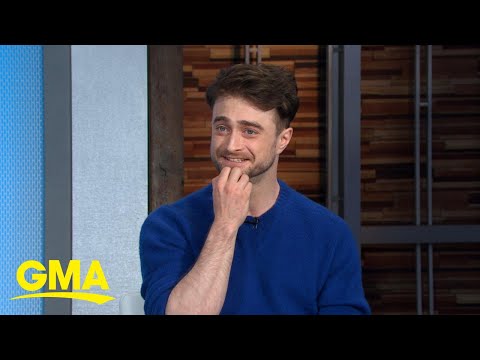 “The special effects guys brought in two fans from outside,” Radcliffe said. “They looked at us very happily and were like, ‘we’re normally never allowed to use these inside.’ And then [they] just destroyed the set with it, but this led to a close-up of the most surreal thing I’ve maybe ever seen.”

In ‘The Lost City,’ Sandra Bullock was hit by ‘brie and almonds’ from people standing just ‘feet away’ her

Paramount intended Brad Pitt appearing in the movie to surprise audiences. And Radcliffe never thought he would see something as strange as what came after the SFX guys brought their fans. He thought the ‘meat and cheese vortex’ would be the one weird story from the set.

However, he saw “seven or eight people just standing six feet away from Sandra Bullock throwing brie and almonds at her.”

The situation felt incredibly “surreal” to the actor watching such a big Hollywood star have food thrown in her face from behind the camera. While he played the villain in The Lost City movie, even he found the situation odd.

The scene introduces the Daniel Radcliffe villain in a hilarious way

The eccentric scene where Radcliffe’s villain has a plane touch down behind him establishes his villain perfectly. He tries to make an impression in The Lost City, even when Sandra Bullock’s character is having none of it.

“It’s incredibly fun to play the bad guy,” Radcliffe admitted. “He’s a villain, but his villainy is all motivated by quite pathetic things. He’s just desperate for his dad’s approval, and even as he’s kidnapping Sandra, he’s still desperate for her to like him and think he’s cool even as he’s doing these terrible things.”

When the chance to star in the movie came around, Radcliffe said it was a no-brainer.

“To get to play a bad guy opposite of Sandra Bullock and Channing Tatum was a very easy ‘yes.’”

Fans can watch The Lost City from Paramount Pictures in theaters on March 25, 2022.