The Devil All The Time: Bill Skarsgard ‘HOPES’ it ends well for Arvin Russell

The Devil All The Time arrived on Netflix this week and featured a star-studded cast, led by the incredible Tom Holland as Arvin Russell. While Arvin spends a lot of time battling with both his own psyche and indeed the deeds of his local preacher, Reverend Person Teagardin (played by Robert Pattinson), it all really started with Willard Russell (Bill Skarsgard).

WARNING: This article contains spoilers for The Devil All The Time.

The beginning of the film shows off Willard making a triumphant return to the U.S.A. after serving in the Second World War.

Although the former soldier was pleased to return to his home country, things didn’t feel exactly the same.

Instead, the youngster was plagued with deep, dreadful memories of his time across the pacific, where he witnessed people he knew, and close friends, die.

Speaking exclusively to Express.co.uk, Willard actor Bill Skarsgard explained how tough it was to step into the shoes of Willard, and how he hoped Arvin would continue on the right path going forward.

“Willard is a very complex and complicated character,” Skarsgard began. “Obviously, someone that is truly tormented with what he experienced in the Second World War. 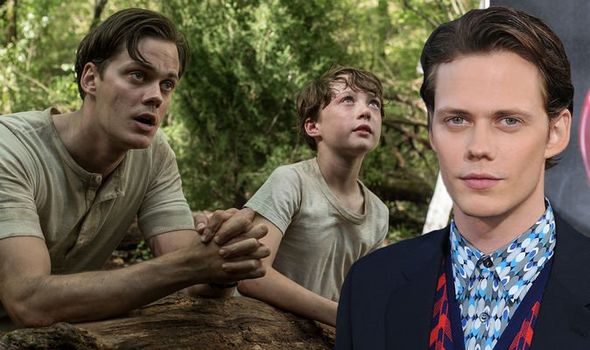 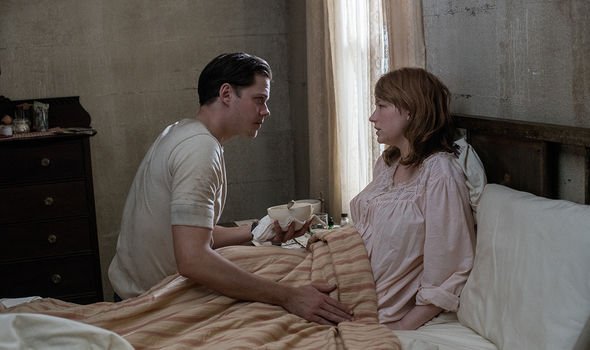 “And he comes back and he feels like he has no place to belong, really.”

Solemnly, he added: “Also, really, just dealing with these existential things, like: Why did I live and all of my friends die?”

Talking about the soldier’s notably unmentioned post traumatic stress disorder, Skarsgard said: “I think he would probably not survive very long if he had not met Charlotte [Haley Bennett], who eventually becomes his wife.

“Starting this family… that becomes basically the only thing he cares about.”

Of course, this doesn’t end well for Willard, as he eventually dies, leaving his son Arvin alone. 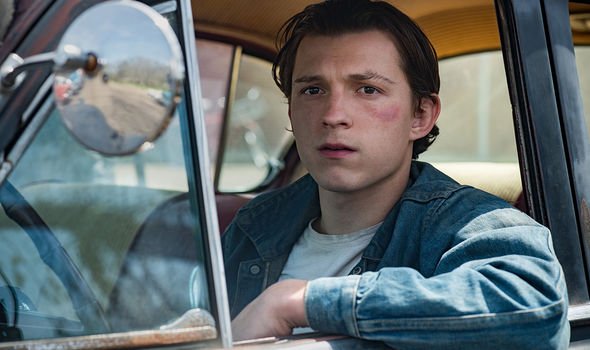 Skarsgard was pleased by how the stark and dread-filled nature of the film worked on screen.

“I think it’s part of the charm of the film,” he smiled. “It’s kind of a generation depiction of how trauma is passed on from father to son.

“And what the son ultimately decides to do with that.”

Arvin goes through quite the journey in the film, and ultimately finds himself facing down adversity, the evil of man, and indeed the consequences of his own actions.

The final moments of the film are filled with promise, but are – essentially – ambiguous.

Unfortunately for those eager to see a happy ending swallow Arvin whole, they do not get their wish.

However there is still hope, and that hope is what Skarsgard also subscribes to in Arvin’s future.

“I think I’m hopeful [about Arvin’s future],” he continued.

“I don’t know exactly what happens to him but it feels like Arvin… part of the story is Arvin coming to terms with what happened to him and his father, Willard.

“So he gets this closure at the end of the movie, almost like his trauma or his wound is somewhat healed.

“And I think that’s kind of an optimistic way to send him off. And I would hope that it ends well for him, that he escapes this.”

The Devil All The Time is available on Netflix now.